In football, one surprising thing that often happens is when a player begins to perform better when there is a threat to his position. We have seen it a lot in the past and now, we see it in Vinicius Junior and Real Madrid.

The Mbappe move to Real Madrid was one that both parties were excited about. Unfortunately for both of them, the deal was completely rejected by PSG. 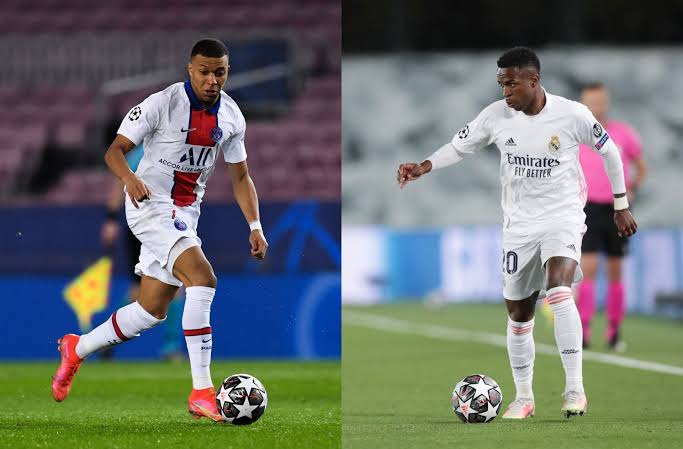 Vinicius' performances at this rate is currently better than Mbappe's so far this season and might reduce the pressure on Real Madrid to sign Mbappe and this is not in the favour of the Frenchman. Details:

Vinicius Has Outplayed Mbappe So Far This Season 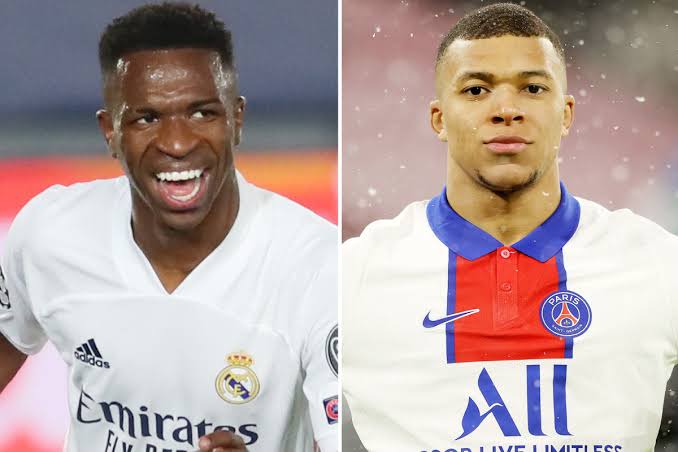 So far this season, Kylian Mbappe has been good but Vinicius has been one step ahead of him. Vinicius is currently scoring goals for fun in la liga as he is currently second top scorer with 5 goals. He also has 2 assists and achieved all these in 6 matches.

In ligue one, Mbappe has also done well with 4 goals and 3 assists in 7 matches. Vinicius has formed a very good striking partnership with Karim Benzema, something that Mbappe has failed to do when playing together in the France national team. 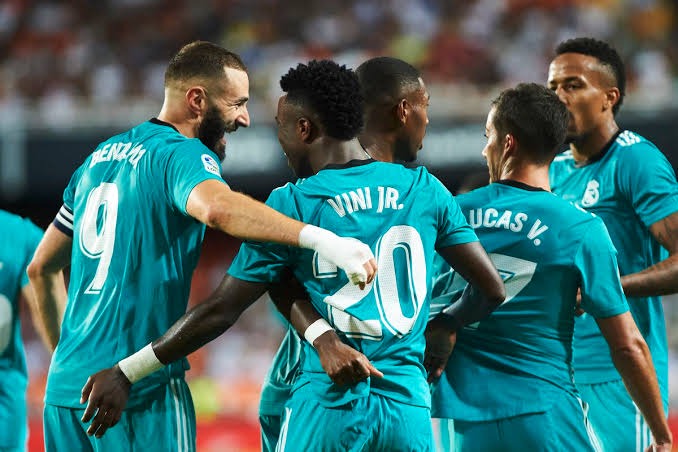 Benzema is currently in his prime and is also in the short-term plans of Real Madrid. His contract expires in 2023 and he is still playing at his best. It's obvious that the striking partner decision will have something to do with him.

Making a transfer move for Mbappe was no-brainer for Real Madrid few months ago because other players were playing poorly. There is a possibility that Vinicius' recent form can shake things up a little bit considering the fact that he basically plays the same position as Mbappe. 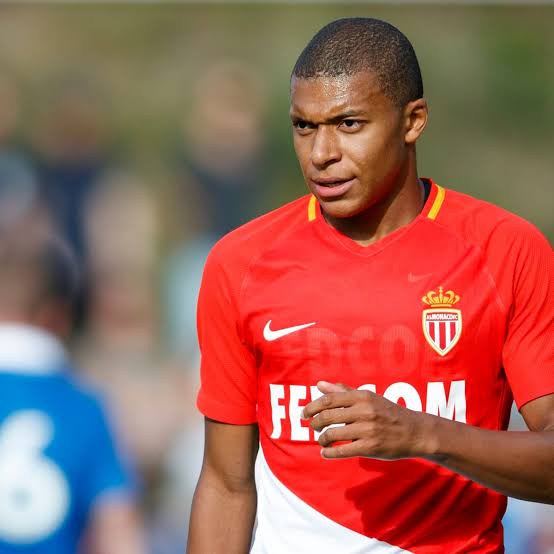 Real Madrid have been tracking Mbappe since his Monaco days few years ago while Mbappe also has a dream to play for Real Madrid.

Obviously, it is expected that Real Madrid will still make a move for Mbappe next year considering the fact that he will likely be a free agent. Although, PSG will obviously be very stubborn and not give up without a fight. They will surely make attempts to get Mbappe to renew his contract.

Will There Be A Change Of Plans By Real Madrid? 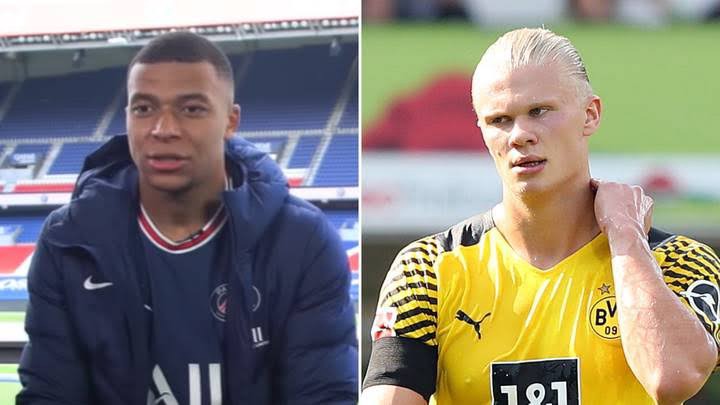 The PSG and Real Madrid negotiation talks ended bitterly and reports suggest that the two club's aren't really in good terms. This might affect their business together in the future.

With Vinicius performing at this level, there is a possibility that Real Madrid will feel contented with their new golden boy and invest the Mbappe funds on something or someone else. 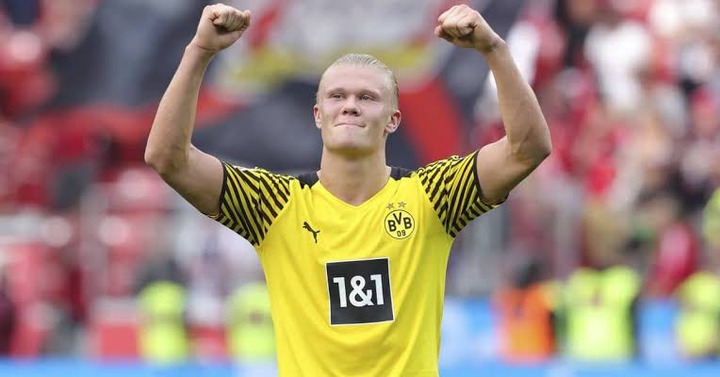 It's worthy to note that Eerling Haaland is also a possibility recruitment for Real Madrid as his transfer fee will be around £75 million next year. That will be a 'giveaway price' considering the quality of the player.

The possibility of getting both Mbappe and Haaland at Real Madrid is very slim as both players may want to be the center of the project. At the end, Real Madrid have a choice to make.