By Change_Agent (self media writer) | 2 years ago 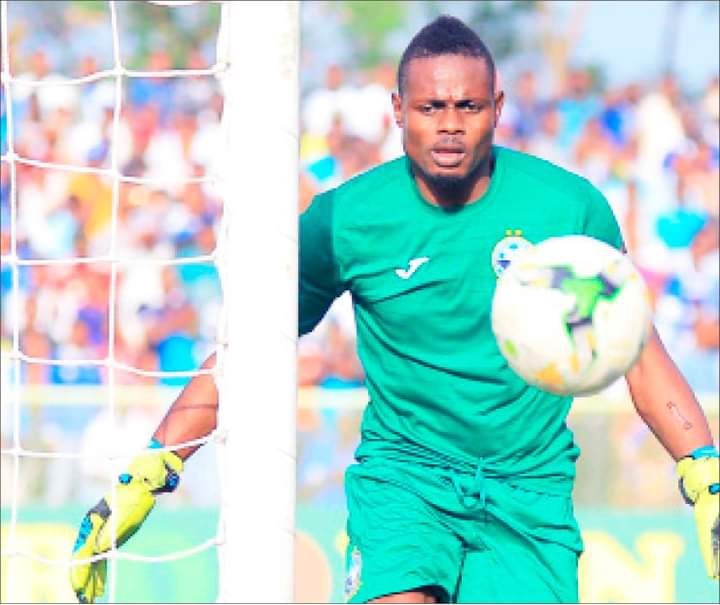 Afelokhai is regarded as the highest paid player in the NPFL after signing for Rivers United where he will be earning N1.2 million monthly.

The former Enyimba star signed for the port Harcourt based side from the former NPFL champions, Enyimba at a record fee of N4 million.

Findings by this paper shows that as at May 2020, Godwin Obaje of FC Ifeanyi Ubah formerly held the position as the highest NPFL earner with his monthly salary to be N1 million.

Gambo Mohammed of Kano Pillars was earning N850,000 per month.

Akwa United's Namso Edo a notable and reliable defender, is said to be going home every month with the sum of N700,000.

Afelokhai won the NPFL with Kano Pillars and Enyimba and his experience will become handy as the Rivers United seek to win the league next season.

The 32 years old Afelokhai spent five years with the People’s Elephant after joining the Aba side from Kano Pillars in December 2015.

Content created and supplied by: Change_Agent (via Opera News )