Lionel Messi's move to PSG was highly anticipated and many PSG Fans expected a lot from him when he joined them. 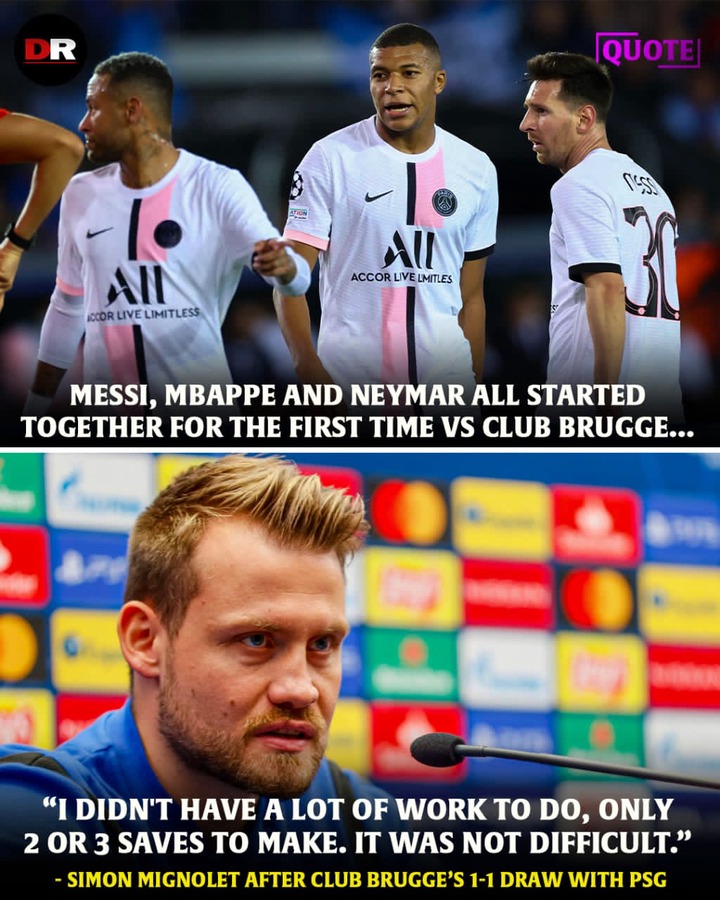 Mess left Barcelona due to contract disagreements with the Spanish club and settled for a new life in Paris. So far, all has not been working out well for the Argentine player because he has played 4 games without a single goal or assist. The worst match he had was their UEFA Champions League match against Club Brugge where he was dispossessed 23 times and one of the dispossession led to Club Brugge scoring. 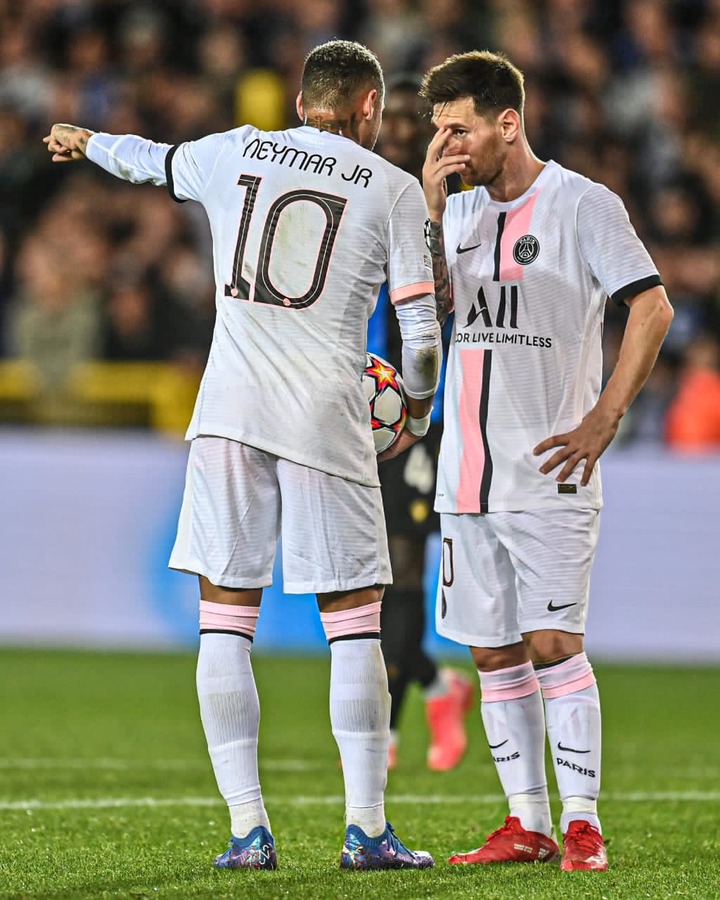 In yesterday's match against Lyon, it was until he was off that Paris Saint-Germain scored a late dinner through Mauro Icardi, adding more salt to his injury. Messi's major problem is the place he is playing in the PSG's lineup. Against Lyon for example, you can see that he played as an attacking midfielder and he can't prosper from there. 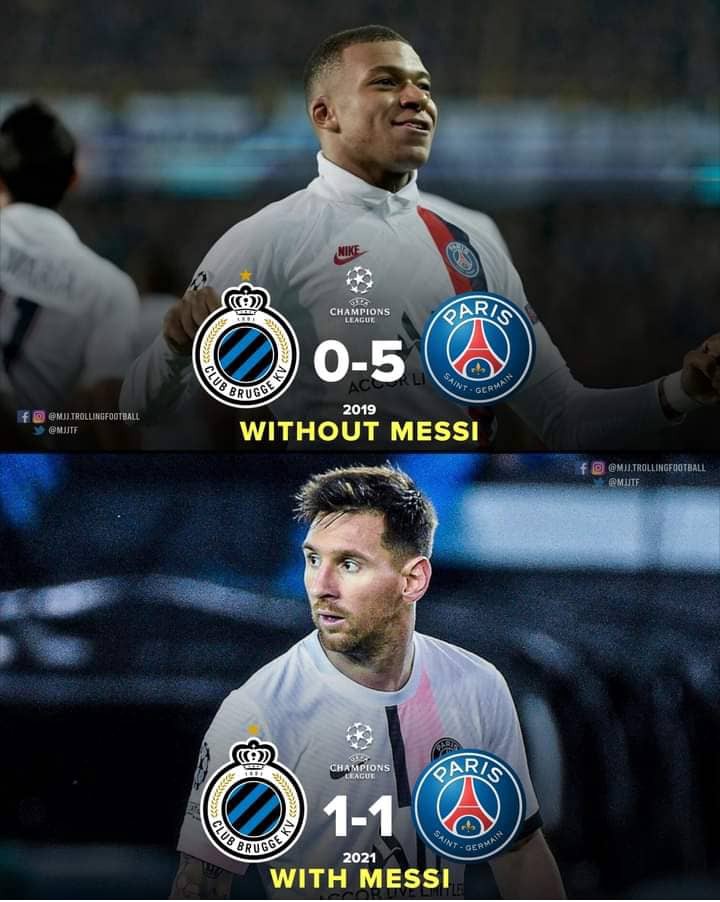 He is a natural winger who can play as a 'False 9' too and I come to understand that he is being played out of position that is why he isn't performing well. if he is played in his favoured position, I believe his best will be out. 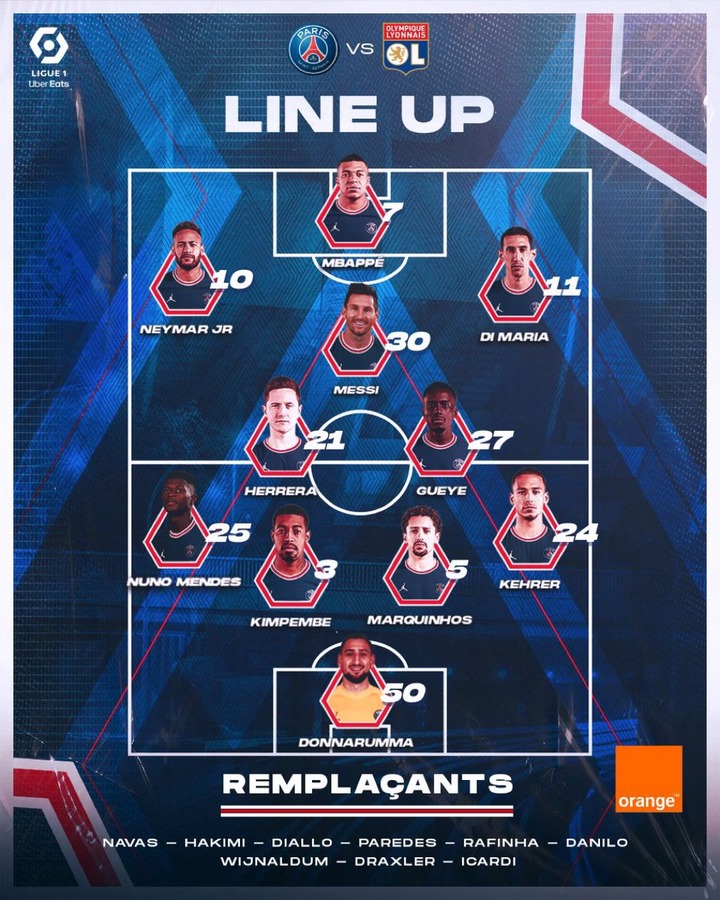