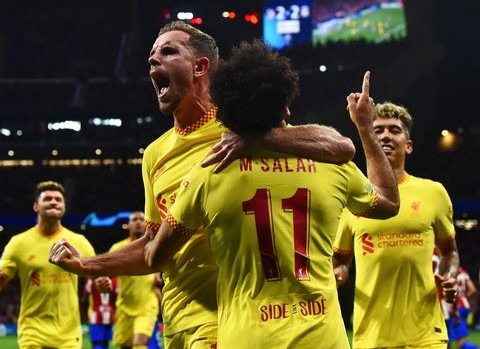 English premier league giant, Liverpool forward Mohamed Salah was in action on Tuesday night for the Reds in their 3rd game of the UEFA champions league Group B ties against Atletico Madrid at the Estadio Wanda Metropolitano.

The former Chelsea and AS Roma star retained his spot in his team's starting XI having established himself as a key figure in the squad paraded by Jurgen Klopp following his brilliant run of form in the early part of the season. Mohamed Salah in the show of the night continues his impressive run of form in the front of goals as he scored a brace which was instrumental in his team's hard-fought three goals to two victory.

The first half of the game was such a balanced one between the two sides as there was nothing to separate them going into the half time break which ended two all draw.

The visitor opened the scoring sheet in the 8th minute of the game with a goal from Mohamed Salah to make it one nil, before Naby Keita doubled the lead for the Merseyside club in the 13th minute to make it two goals to nil. 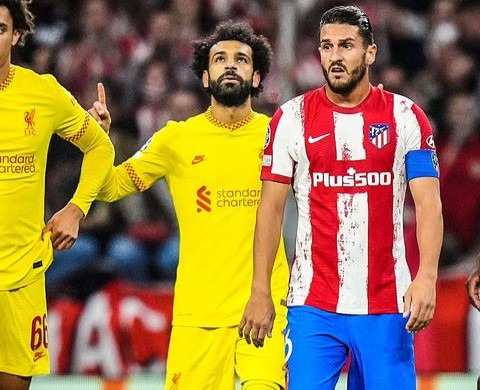 The tempo of the game got more intensed in the second half as they both put up some physical, tactical and technical displays but none was able to found the back of the net until the 77th minute when the visitor got the lead via penalty as Mohamed Salah put the ball away from the spot to make it three goals to two. 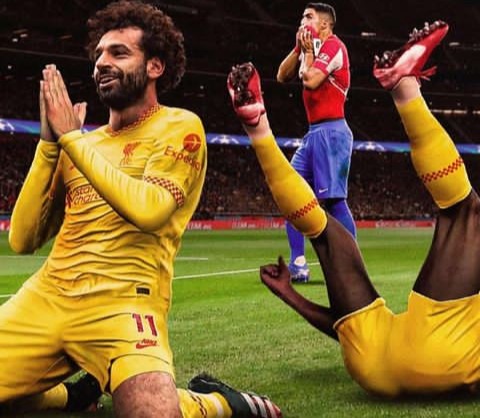 After every other attempts from both sides to add more to the tally of the night, all proved futile as it ended three goals to two at full time.

Mohamed Salah with his brace of the night is now the first Liverpool player to score in nine consecutive appearances and as such be looking forward to keep his tally going in their next fixture. 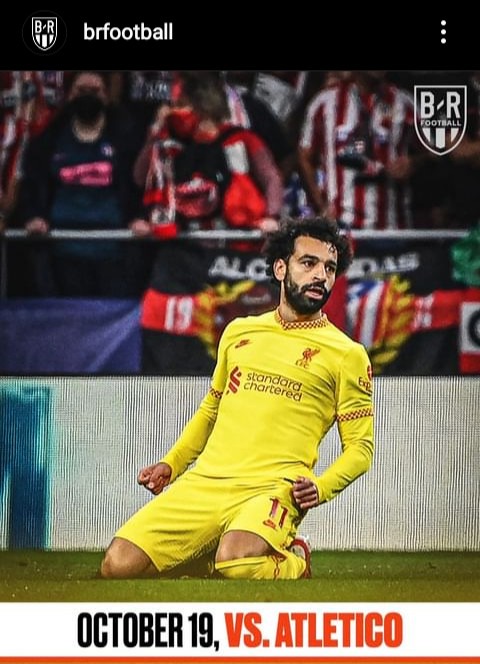 Liverpool with the dramatic win of the night now sit at the top of the table with 9 points in 3 games played and as such be hoping to keep the winning streaks going in their next fixture, so as to continue their pursuit in the competition.