Barcelona Coach, Ronald Koeman seems to be ruining the club's philosophy after deploying Gerard Pique, a defender as a striker during the La Liga match between Granada and Barcelona last night. Barcelona has been struggling in recent matches with poor results and lackluster performances. The team loss 3-0 to Bayern Munich during the matchday one of the Uefa Champions League and also ended last night match vs Granada with a defender deployed as a striker. 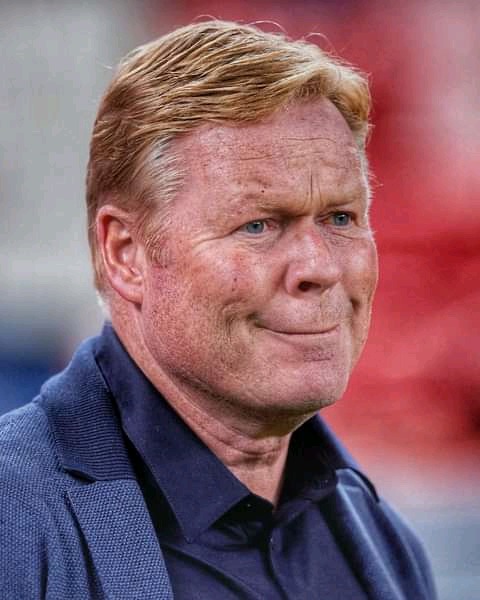 Ronald Koeman seems to have run out of ideas and also destroying the club's philosophy. Many were surprised to see Gerard Pique finishing the last 15 minutes of the match between Granada and Barcelona as a supporting striker to Luuk De Jong. Using Pique as a striker in the final fifteen minutes of the game shows Koeman has run out of ideas and depends on crosses to score goals. Barcelona produced 54 crosses during the match and could have lost the match. Thanks to a 90th-minute header from Ronald Araujo. 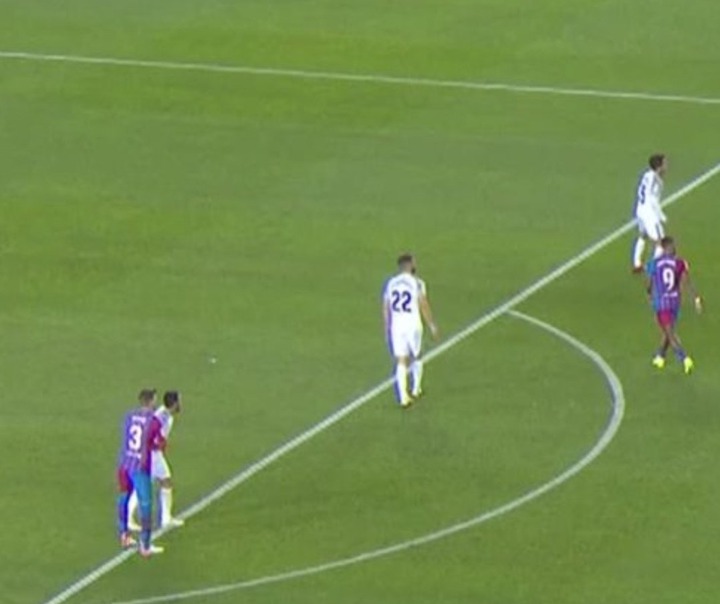 The introduction of Gerard Pique as a striker infuriated many football enthusiasts who lamented the decline in Barcelona football philosophy. One of the football philosophies of Johan Cruyff Barcelona is to always think of attacking football rather than defense-oriented tactics. 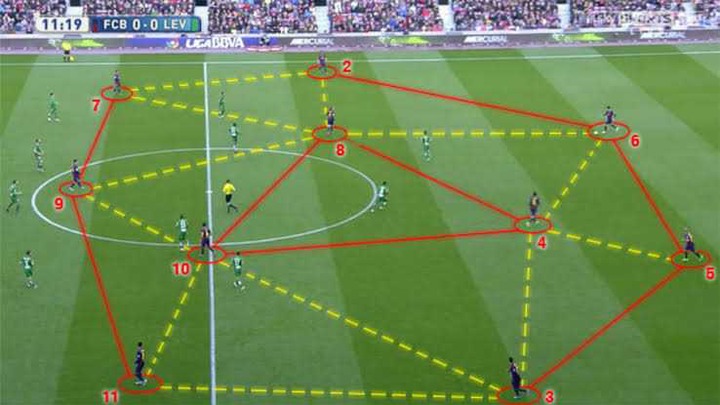 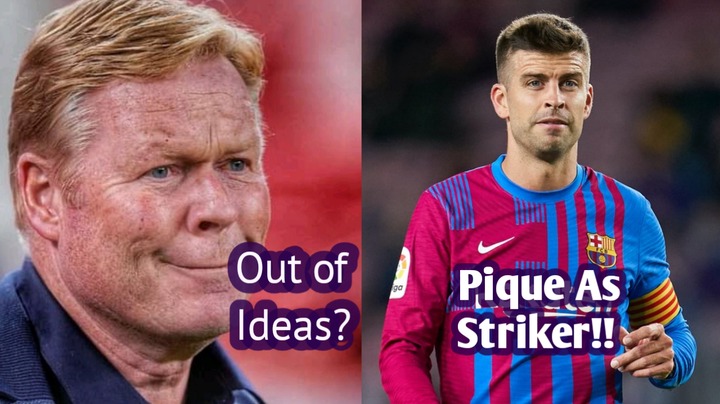