Injury to Romelu Lukaku and Timo Werner forced Thomas Tuchel to start with the trio of Callum Hudson-Odoi, Mason Mount, and Kai Havertz in Chelsea's attack, but they were still able to secure a 7-0 victory over Norwich City.

The Blues were forced to change their playing style in the absence of Lukaku, but the huge win over Norwich proved that they are not missing their star striker. We were able to see some of the free-flowing football we have become accustomed to under Tuchel since there was no target man to aim for in attack.

Below, we will be having a look at three things Chelsea did differently without Lukaku.

1. More mobility in the attack. 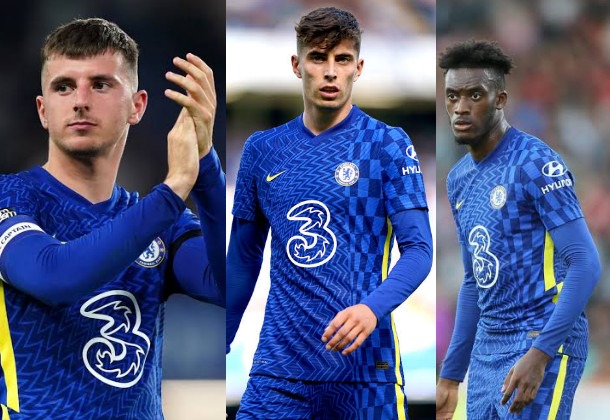 The Chelsea attack was more mobile in the absence of Lukaku.

The trio of Mount, Odoi and Havertz swapped positions many times during the game to confuse the Norwich City defence.

Kai Havertz, who started as a false nine, spent very little time in the Norwich City penalty area. He was always dropping very deep to link the midfield and the attack.

Lukaku loves to stay close to the edge of the opposition box, which makes it almost impossible to repeat the same style of play when he is in the starting lineup. 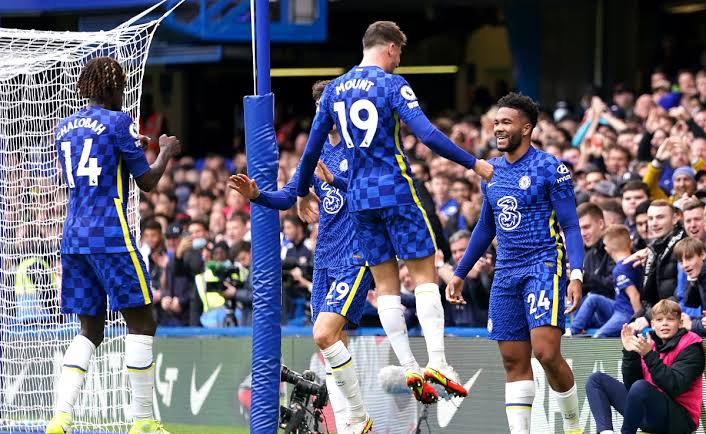 Apart from being mobile, the Chelsea attackers were aggressive in their pressing throughout the 90 minutes. This forced the Norwich City defenders into making hasty decisions that ended up hurting their team.

At one point during the game, Havertz was so ferocious in his pressing that he forced one of the Norwich defenders into hitting him with the ball instead of clearing it to safety.

Aggressive pressing helped Chelsea to win the ball back as close to the Norwich City defence as possible whenever they lose it. This would have been impossible with a static striker like Lukaku in the attack. 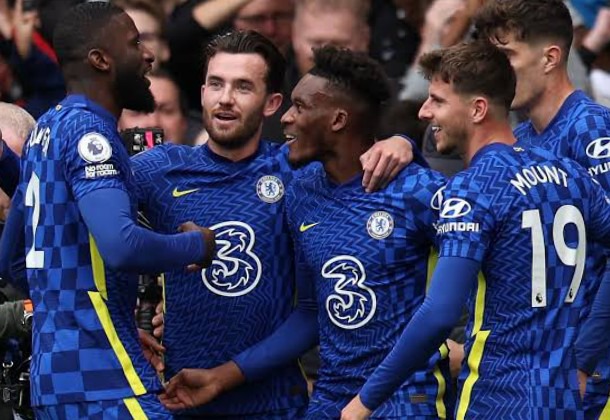 (Photo credit: We Ain't Got No History).

Chelsea players tried to play the ball on the ground more often during the Norwich game since there is no strong striker to aim for with long balls.

The fact that none of Chelsea's 7 goals against Norwich came from a header should tell you all you need to know about their approach to the game.

Almost all their ball into the box were low crosses, and they were targeted at their teammates instead of aimlessly whipping them in and hoping for luck.

Overall, I think Chelsea played better as a team without Lukaku.