By Blessing-reporters (self media writer) | 10 months ago 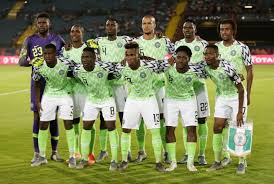 It would be recalled that there was a lot of criticism after which Genort Rohr released the twenty-four-man squad for the on-coming nations cup qualifies games against Benin republic and Lesotho because Paul Onuachu was missing.

Paul is believed to be one of the most in-formed strikers in Europe right now and has scored more than 25 goals this season with KRC Genk in the Belgium national league, an invitation was also extended to Henry Onyekuru of Galatasarybn the Turkish league, this is because some players initially invited has been injured while Covid-19 law in some countries will affect some players and they will not have to opportunity to play their part in the game. 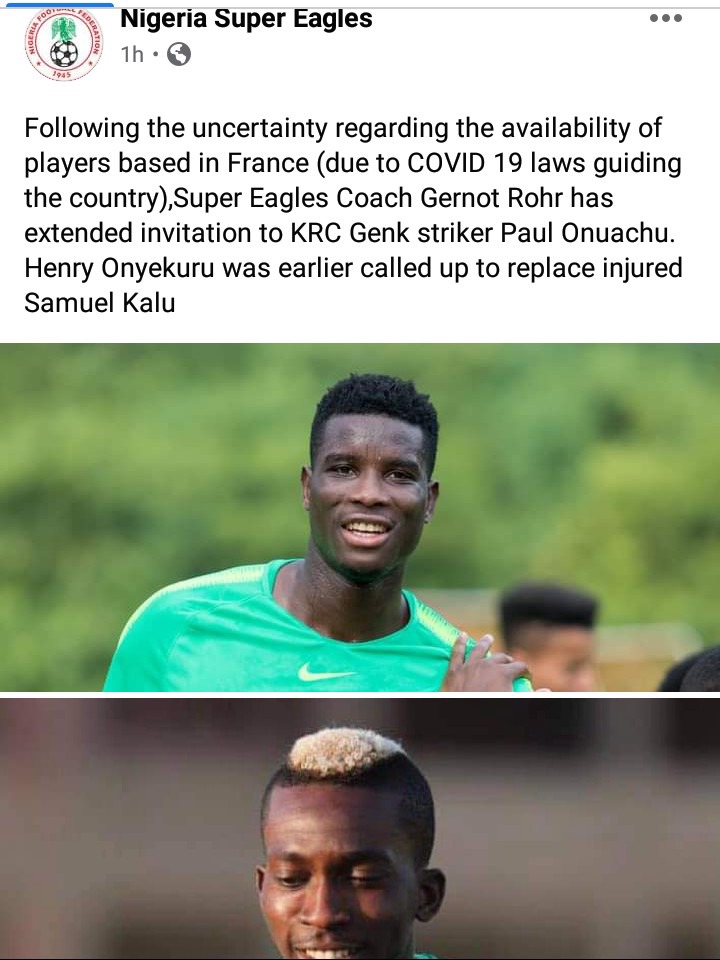 A statement on the Nigeria Football Federal(NFF) reads "following the uncertainty regarding the availability of players based in France (due to COVID 19 laws guiding the country), Super Eagles Coach Gernot Rohr has extended an invitation to KRC Genk striker Paul Onuachu. Henry Onyekuru was earlier called up to replace injured Samuel Kalu".

Meanwhile, the game will be played later in the month, the next FIFA international break.