Solskjaer has taken a lot of criticism recently from both Manchester United supporters and football analysts who believe he is unfit to be Manchester United manager, as well as take them back to their glory days.

Earlier this week, Ole Gunnar Solskjaer came under fire from Sir Alex Ferguson for starting Cristiano Ronaldo from the bench against Everton. Coincidentally, it was Sir Alex who helped bring Cristiano Ronaldo back to Old Trafford. How did Ole Gunnar Solskjaer respond to these criticisms? His response shows he is confident and in control of the situation. 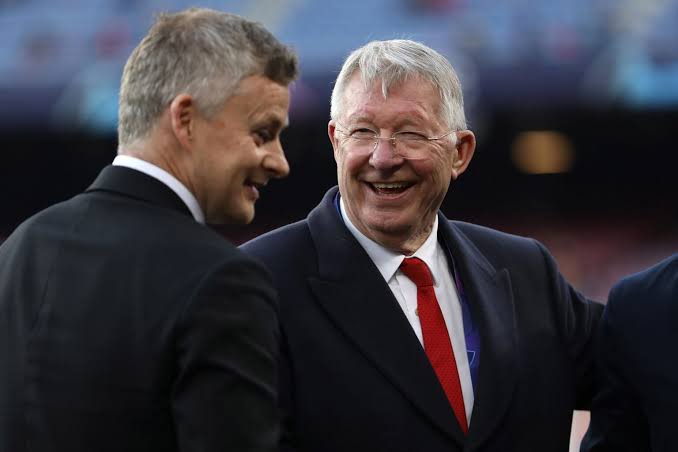 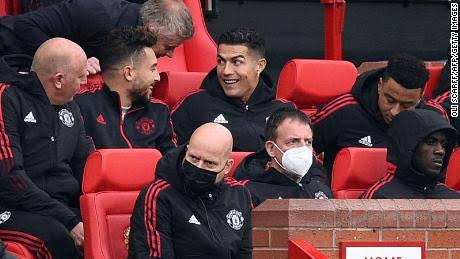 Solskjaer, on the other hand, has taken the criticism in stride, repeating that Ronaldo is a player who will periodically require rest in order to perform at his best.

Ole Solskjaer responded, "I'm quite relaxed about that. I had numerous disagreements with the gaffer (Sir Alex) and frequently expressed them to my wife, but as a player, this never made headlines. Sir Alex Ferguson is well aware that this does not upset me. We are all desperate to see Ronaldo. We all want to, because he's special, he's different, he's accomplished something, and everyone wants to come watch him. However, the simple fact is that he can not play every single game that we play; this is just due to physical and human nature. 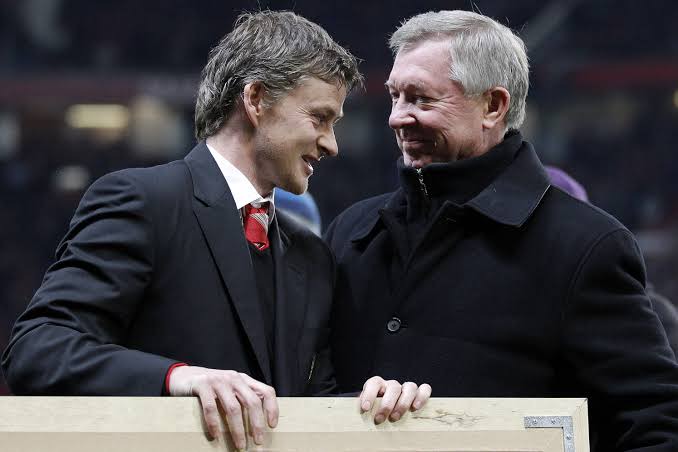 "He is well aware of the difficulty of this position, the gaffer. He did not usually use the same 11 players. He took some calculated chances at times by resting Ryan Giggs, Wayne Rooney, and David Beckham, three of our finest players. Occasionally, it worked; occasionally, it did not."

In my own opinion, Ole Gunnar Solskjaer's response shows how confident he is in the job and that his decision to bench Cristiano Ronaldo is not just an impulsive reaction, but a necessity that has to be done, given that Cristiano is ageing and can't be expected to perform at the level expected of him week in and week out. Apart from

that, the way and manner in which he spoke about the criticism showed how relaxed Ole is about the United Job, and the fact that he didn't react angrily to his former boss speaks volumes.