VAR was introduced in the English Premier League to help the center referee make good decisions when officiating a match. The video assistant referee (VAR) has been criticized because of its harsh and controversial decisions since it was introduced in the EPL. VAR favors a particular team to the disadvantage of the opponent, making it looks controversial in most cases. 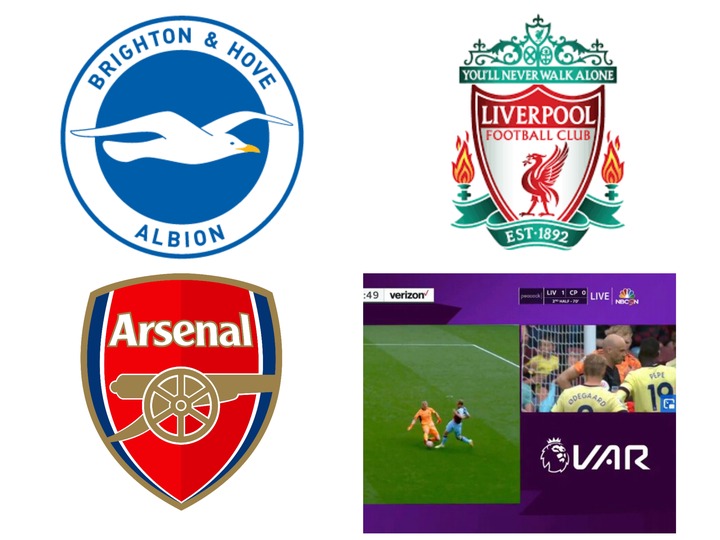 Take a look at five EPL Clubs that were favored by VAR in their matches last weekend.

Mikel Arteta's Arsenal scorelines against Burnley could have been 1:1 after the center referee signaled for a penalty, but all thanks to VAR that overturned the decision after a careful review. The controversial decision went in favor of Arsenal as they gave them the victory they desired. 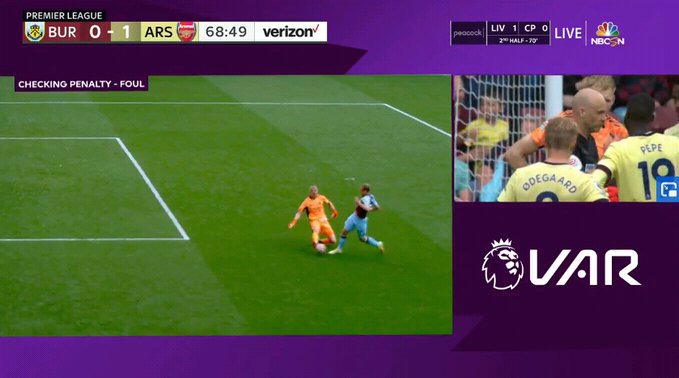 Another team favored in matchday five is Manchester City after their red card decision was revoked by VAR. The center referee has already shown the red card on Man City's defender, Walker but he was very fortunate to get a VAR Review that overturned the harsh decision. This went in favor of Manchester City as one man down might cost them the match against Southampton. 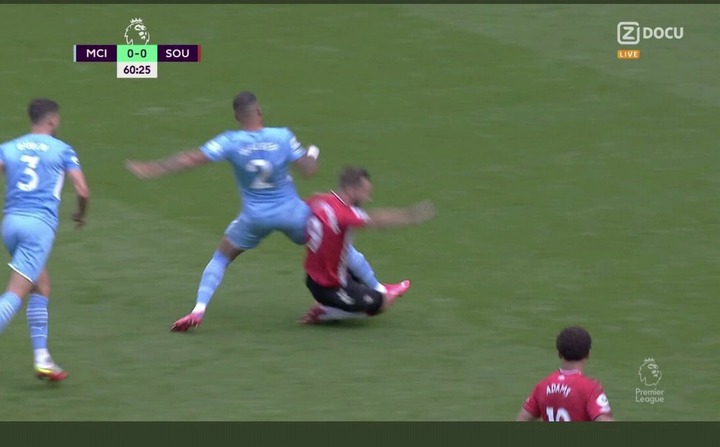 In the Liverpool vs Palace game, Tsimikas tripped Benteke as he tried to attack across, a penalty was the right decision to award to Palace, but the referee and VAR were silent to this foul. 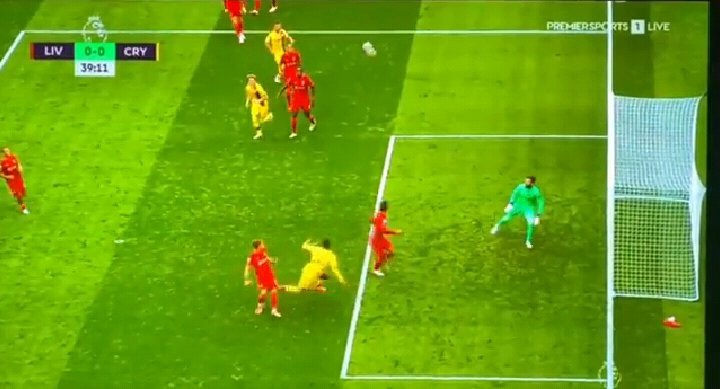 Another club that VAR favored in matchday five is Westham United when they face Manchester United at the London Stadium. Two penalties gained by Cristiano Ronaldo were overlooked by the referee and VAR decided not to review them allowing the referee's decision to stand. These decisions went in favor of Westham although they lost to a 2:1 scoreline. 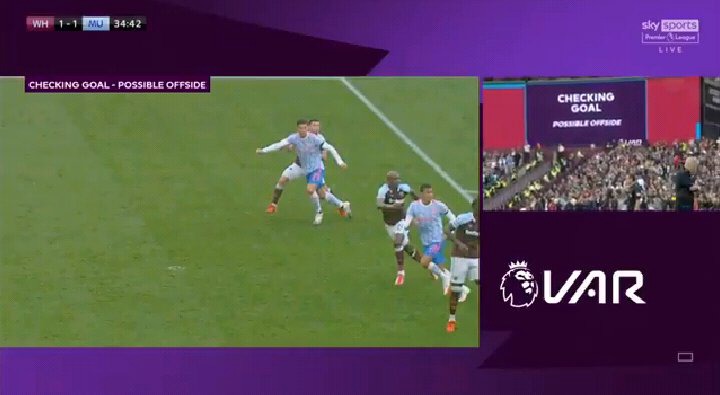 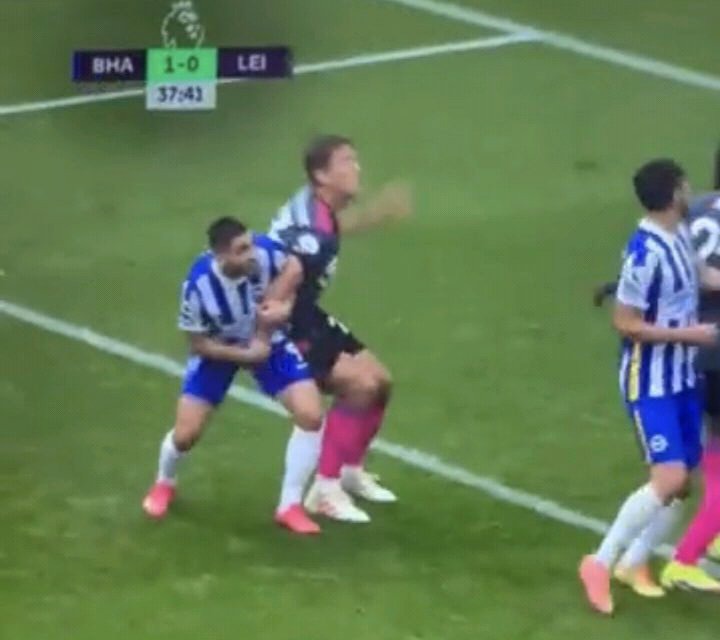 VAR's controversial decision against Leicester City vs Brighton went in favor of Brighton last weekend as the referee gave Brighton a penalty despite the ball hitting the Leicester player's hand mistakenly. VAR can't mute and decided not to review the decision made by the referee.

Drop your opinions on this using the comment section.