By MC_Aybee (self media writer) | 1 month ago

Francisca has, on countless occasions, told the inspiring story of her rise from grass to grace amidst persistent resistance from her father.

According to Francisca, her mother was more accommodating of her tall dream to become a professional football player.

The rest, as they say, is history. Francisca Ordega has not only gone on to make a name for herself, both locally and internationally, but she has also managed to give her family a better life. 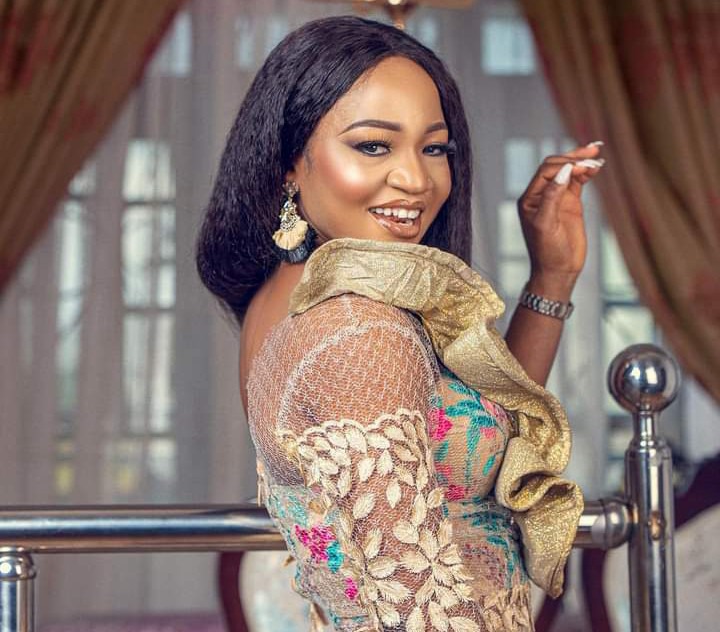 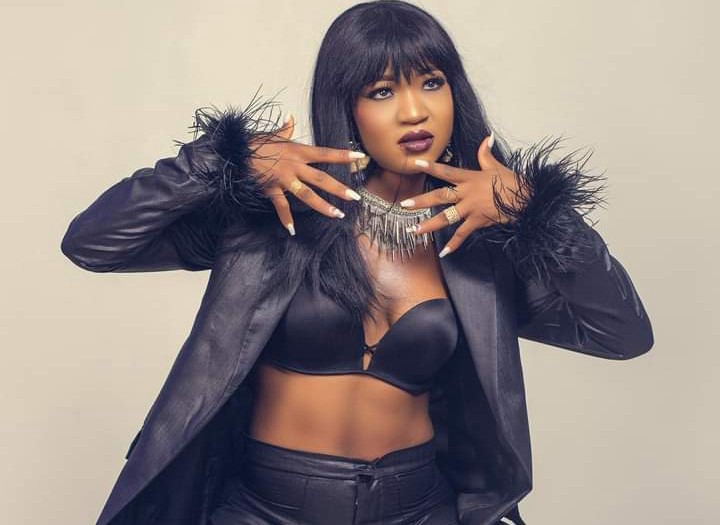 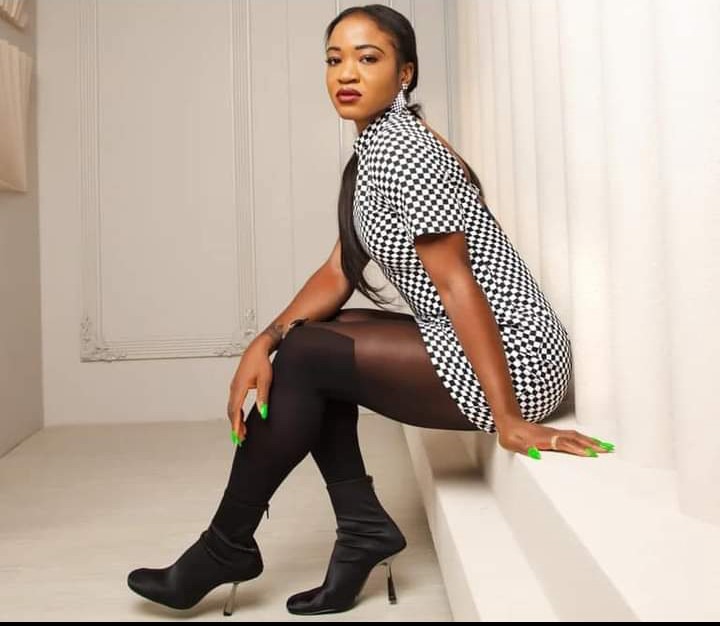 Today, being 19th October, Miss Ordega has turned 28. I'd like to share these three notable reasons why the woman fondly called FRANNY truly deserves to be celebrated on this special day.

Through her NGO, the Francisca Ordega Foundation (FOF), this young lady has clearly demonstrated that her outward beauty is truly the reflection of her beautiful soul.

With the sole aim of touching lives, Miss Ordega's foundation cares for little school children, who are unable to pay their tuition or buy books or other school items necessary for learning. 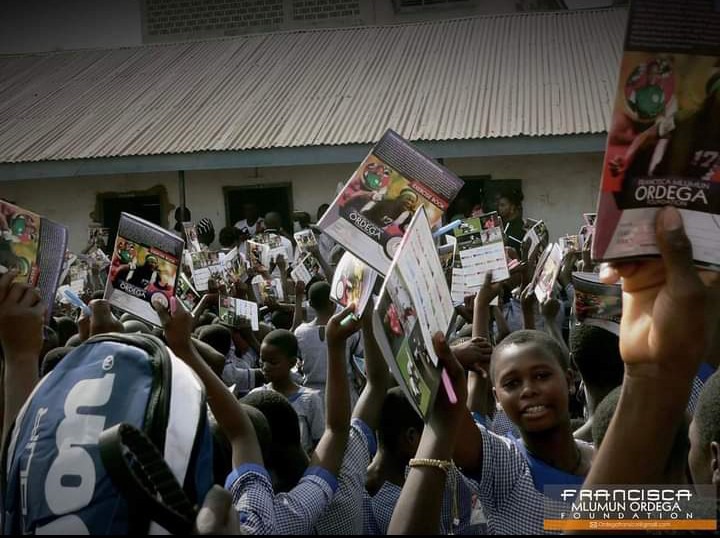 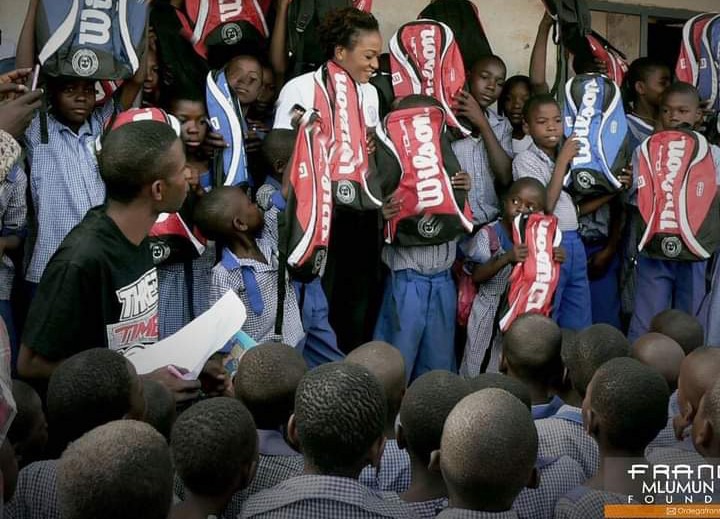 Another notable effort of the foundation is to reach out to the physically challenged persons in any area of need. 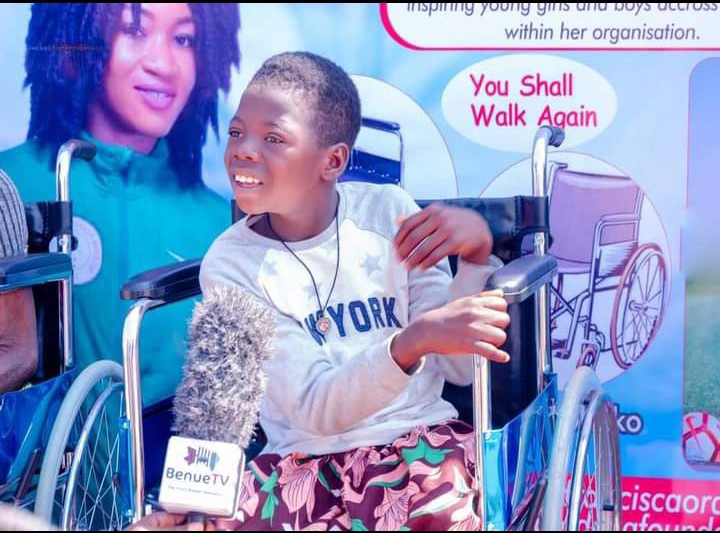 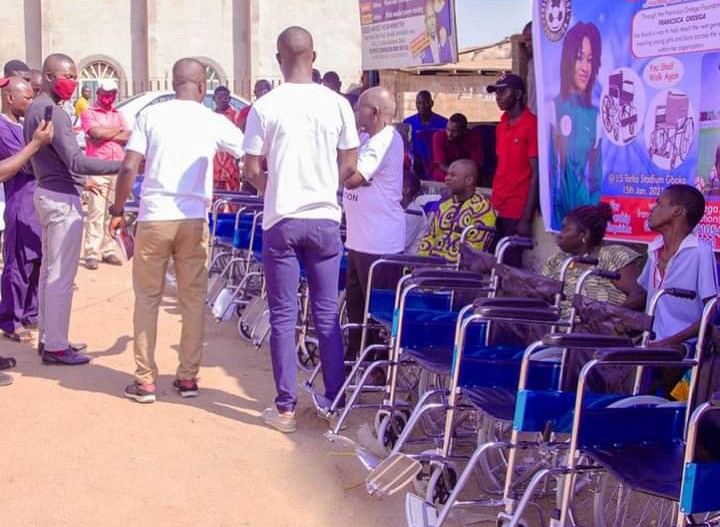 Mother Theresa of Calcutta once said:

"If you can't feed a hundred people, then feed just one."

To this end, The Francesca Ordega Foundation also reaches out with food items and clothing to the old and elderly, especially widows and widowers. The aim is to make them happy despite the many difficulties they face. 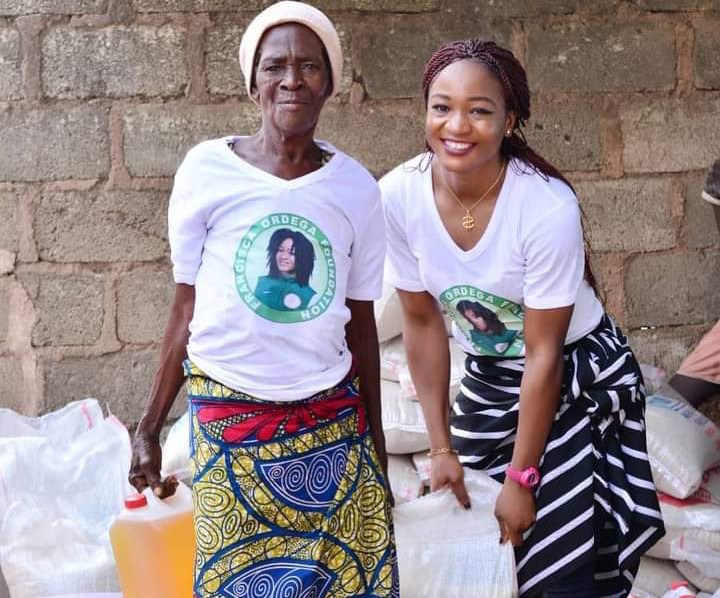 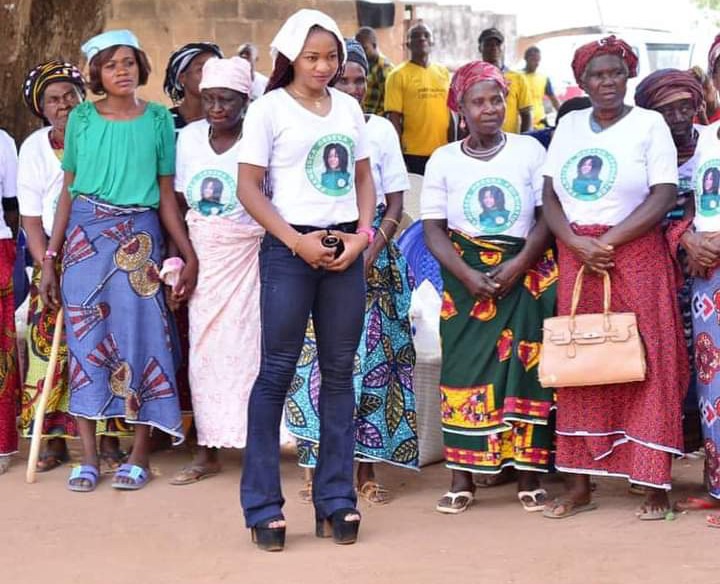 Francisca & her Foundation give out food items to the less privileged

2. HER HARDWORK, DEDICATION AND PATRIOTISM

Francisca Ordega is one Super Falcons player who has consistently given her 110% in every match for Nigeria ever since she made her debut.

Her work rate, electrifying pace and quantum loads of energy are second to none in the entire Super Falcons team.

Unlike some of her colleagues, the petite forward, who was second runner-up at the 2019 CAF Awards for best African female football player, always turns up for even the less important invitational tournaments. This clearly demonstrates her patriotism for her fatherland.

For her dedication and patriotism, she certainly deserves to be celebrated on her 28th birthday, especially now that her career may soon begin to wind down. 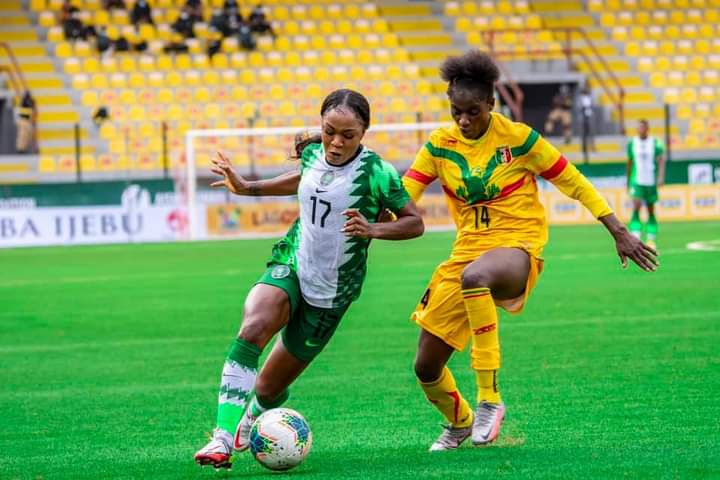 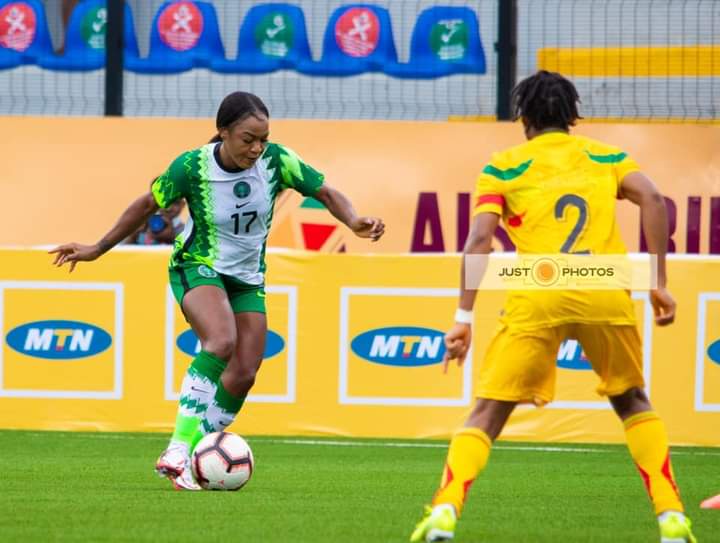 Even though she met with stiff resistance from her father, who used to discipline her for going out to play football, the Super Falcons star did not abandon him after she hit gold.

Recently, Francisca built a house for her parents in her Gboko hometown and furnished it tastefully. She also bought a car for them to ease their movement from place to place.

Charity, they say, begins at home and Franny has certainly not disappointed on this one. 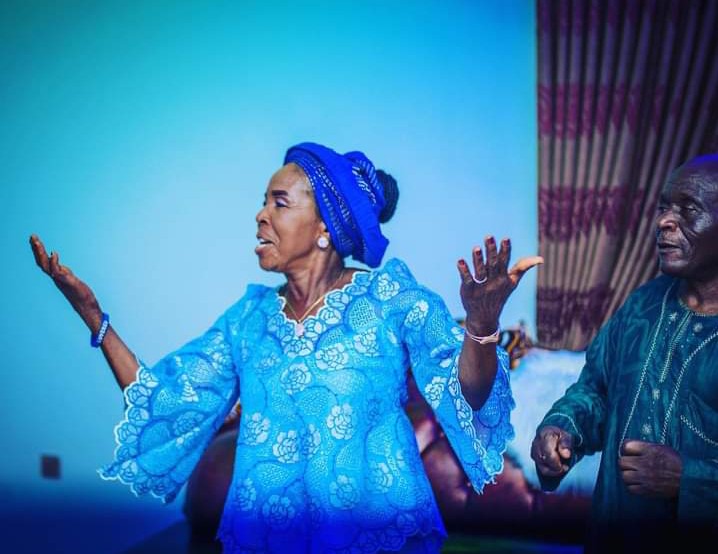 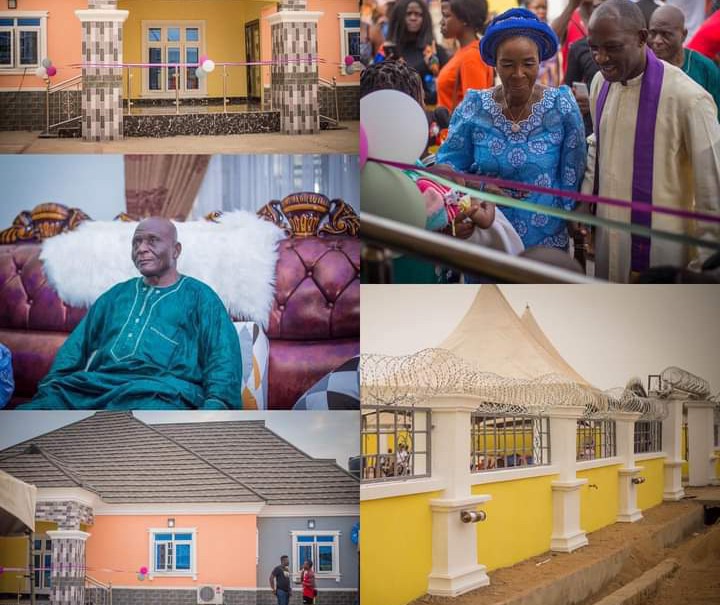 The brand new home of the Ordegas, built by Francisca

With the above points, I guess it will not be out of place to celebrate Francisca Mlumun Ordega, the woman who risked everything, including her father's wrath, to become a professional football star.