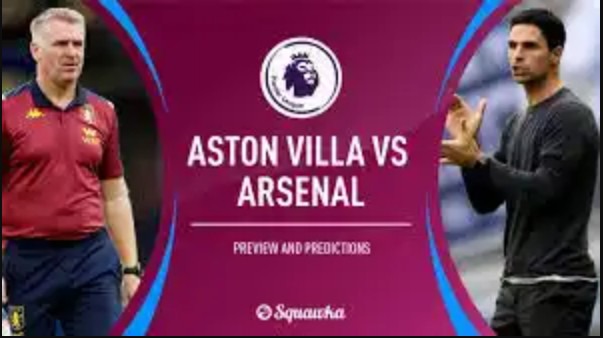 Arsenal FC will play their 37th league match on Tuesday, 21st July, when they travel to Villa Park to face Aston Villa FC

Arsenal will travel to Villa Park with heads high, as they recently recorded two big victories over Liverpool and Manchester City. I remember that Arsenal beat Liverpool 2-1 in their last league match and defeated Pep Guardiola's Man City 2-0 in the FA Cup. 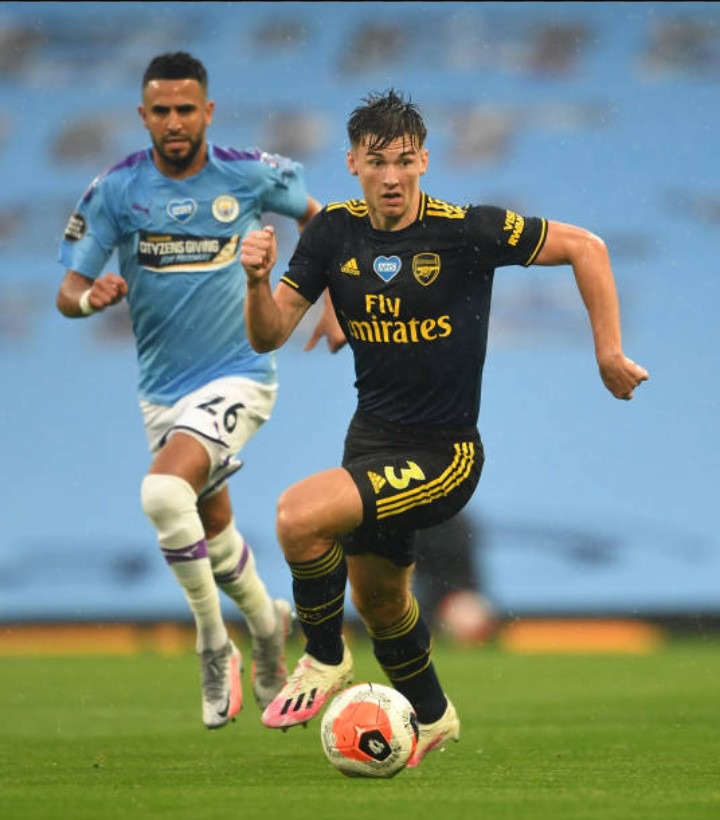 The triumph over Manchester City football club booked a place in the FA Cup finals which will be played at Wembley, the England National Stadium.

Arsenal will play their last league match against Watford FC, while they will face London neighbors, Chelsea FC. Chelsea defeated Manchester United 3-1 to book a place in the finals with Arteta's Arsenal

Here, I will round up Arsenal injury and suspension list as they prepare to travel to Villa Park for their next league match. 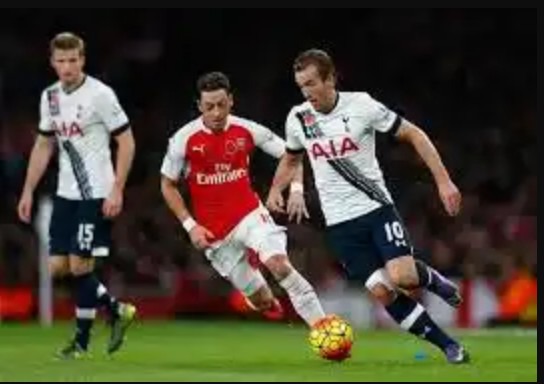 Type of injury: Back

Mesut Ozil is currently sidelined with a back injury. He has not featured for the Gunners since football resumed in England. He could come back on July 21 to face Aston Villa. His injury is minor. 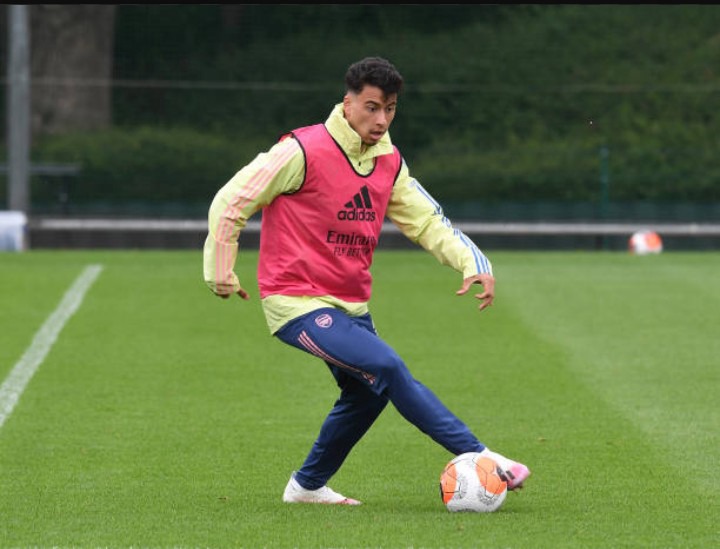 Possible date of return: Not known

Gabriel Martinelli underwent knee surgery last month. As a result, he will not play again till the end of the season. However, we are expecting him to be fit and ready to play before 2021 season. 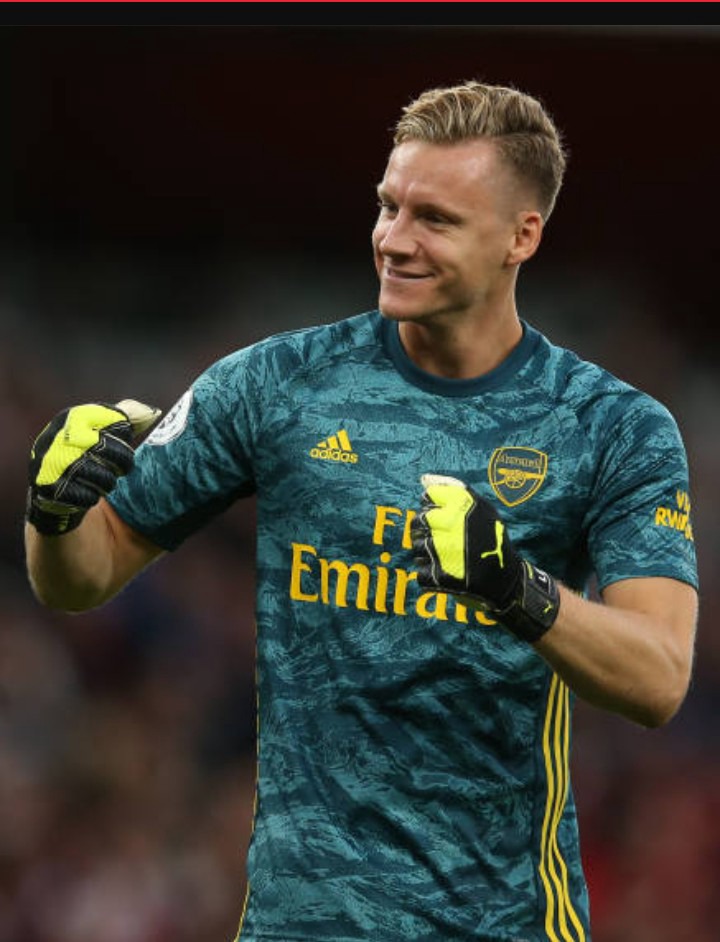 Bernd Leno has been on the sidelines since he injured in the knee in the match against Brighton and Hove Albion. The German Goalkeeper is supposed to resume training before the season ends. 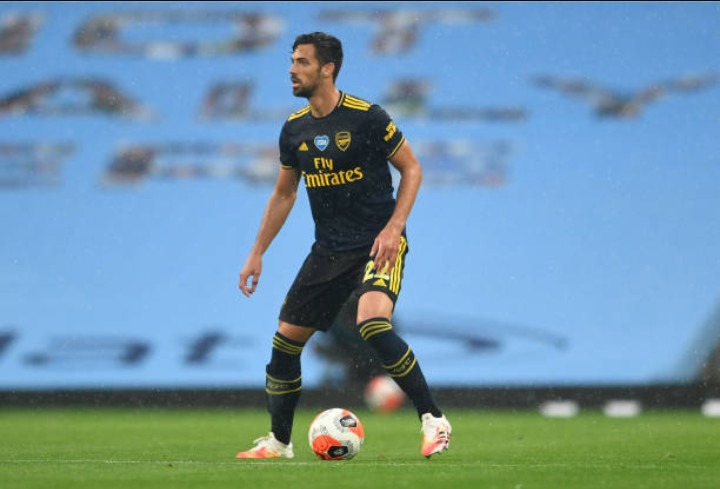 Pablo Mari got injured in the match with Manchester City last month. It was announced on Arsenal's official website that the defender will return in September. I wish him speedy recovery. 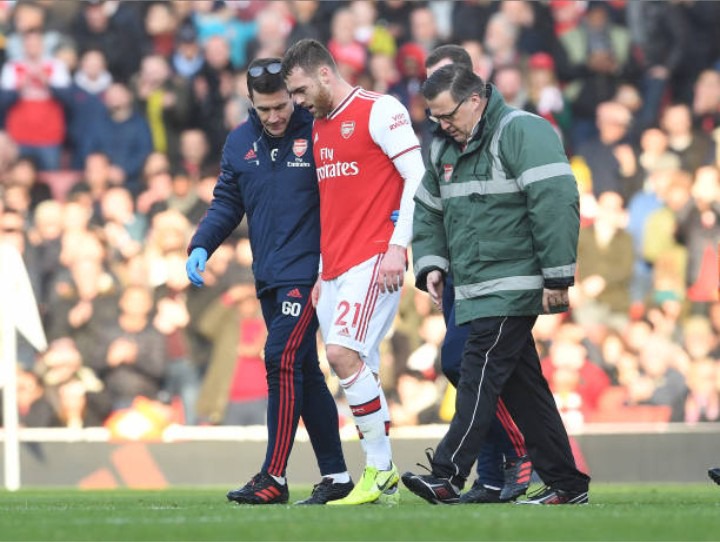 Calum Chambers picked up an injury in Arsenal's last match of 2019. He will not be available until next campaign begins.

Arsenal's Suspension List: Arsenal does not have any suspended player at the moment, as Eddie Nketiah has served his suspension. He is available to play if Arteta wishes to select him on Tuesday.