By Surdhiq (self media writer) | 8 months ago 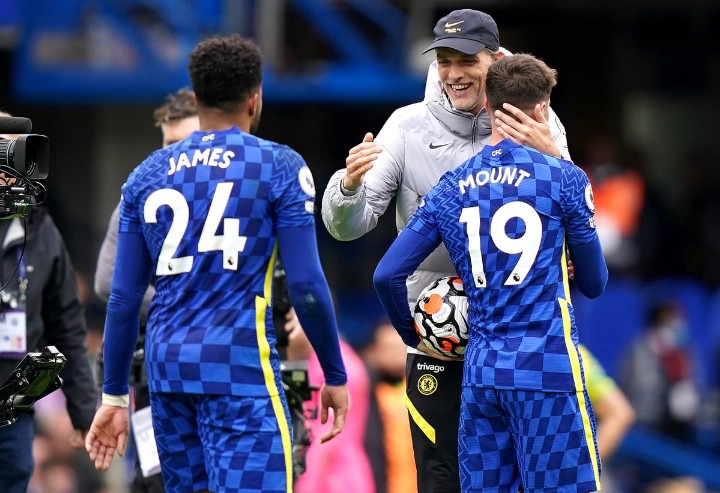 As Chelsea have been the Premier League's pacesetter thus far, here's a look at the Blues' next four league games which will determine whether they will remain title challengers ahead of Liverpool or not.

Following brutal displays against Norwich City at Stamford Bridge in their most recent league encounter, Thomas Tuchel's side sent a signal to their league opponents. The team's 7-0 demolition of Thomas Farke's side speaks a lot about how they can still win games even without their strikers. 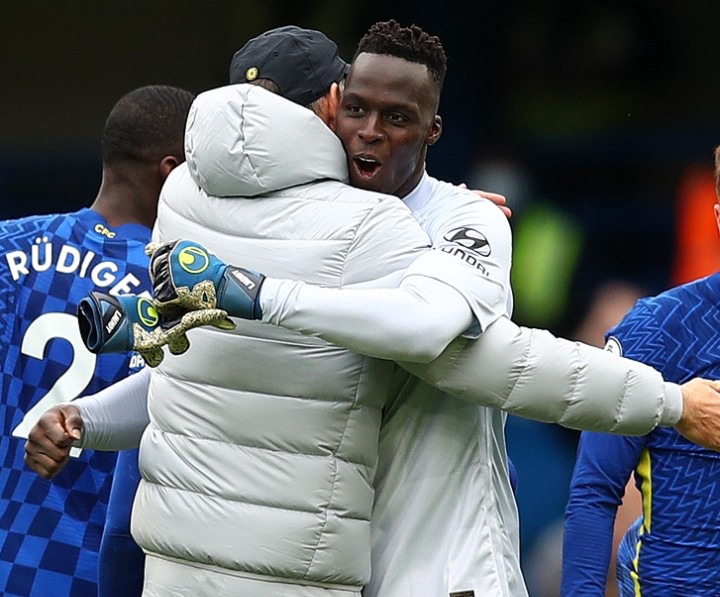 Despite the absence of Timo Werner and Romelu Lukaku, the Pride of London Club can preserve their winning streak against Newcastle and Burnley. Given the current level of the European Champions, these two clubs are at the bottom of the table, and a redemption of their performances against Chelsea is less likely. 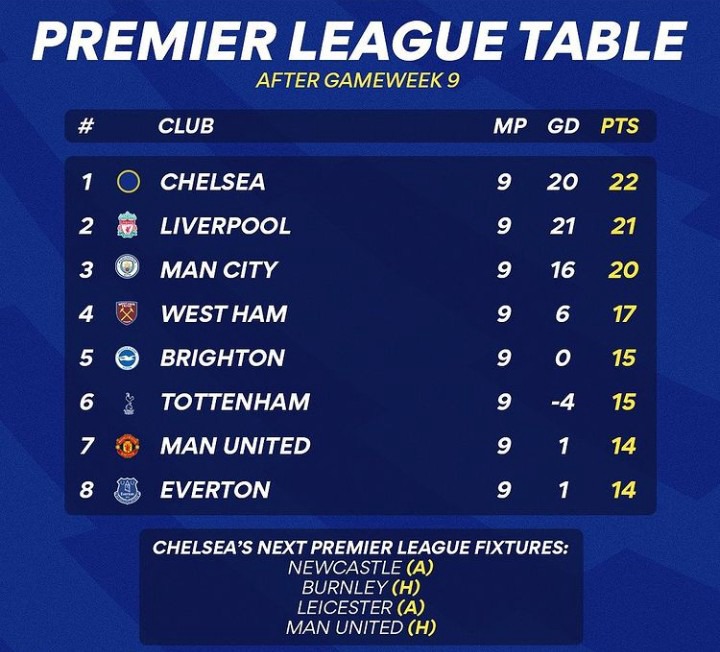 Looking at the apparently difficult ties against Leicester City and Manchester United, it appears that both strikers would have returned from the treatment table for these games. Even with the underwhelming performances of both the Foxes and Ole Gunnar Solskjaer, Chelsea can still preserve a 100 percent winning record against these two sides. 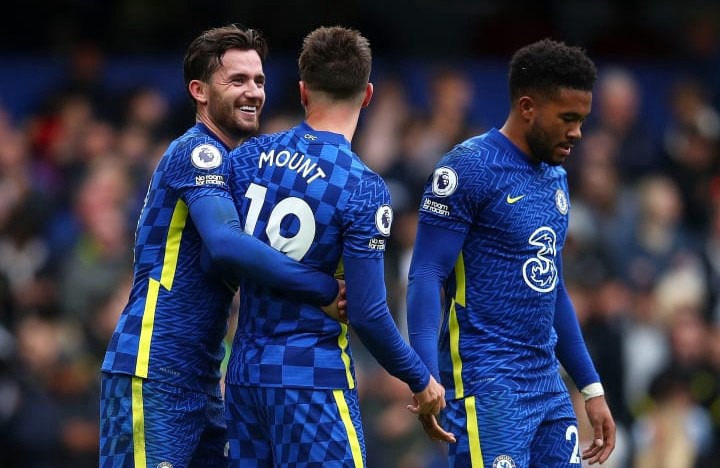 However, Chelsea can still keep their lead over Liverpool who have been closing in on them on the standings with these four games.