Barcelona french defender Clement Lenglet has been out of form for majority of the season, which has seen many fans call for him to be dropped from the starting line up for good, due to his error proned defending which has cost Barca a few prescious points this season. 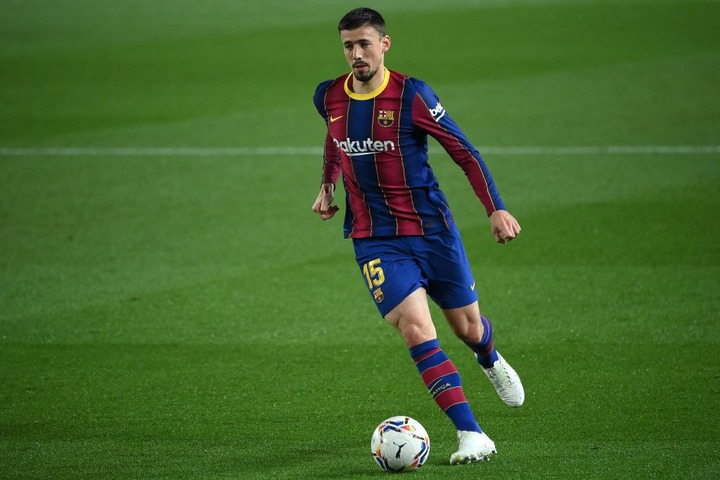 Clement Lenglet is the only player to have scored an own goal, been sent off, commit an error leading to an opposition goal and concede a penalty in Europe's top five leagues this season.

Lenglet's defensive blunder got to a point where he was seen crying in his car, after costing Barca all 3 points against Cadiz earlier this year.

Lenglet scored a awful own goal last night to bring Getafe back into the game, after the hosts had gone ahead just 7 min's into the encounter. 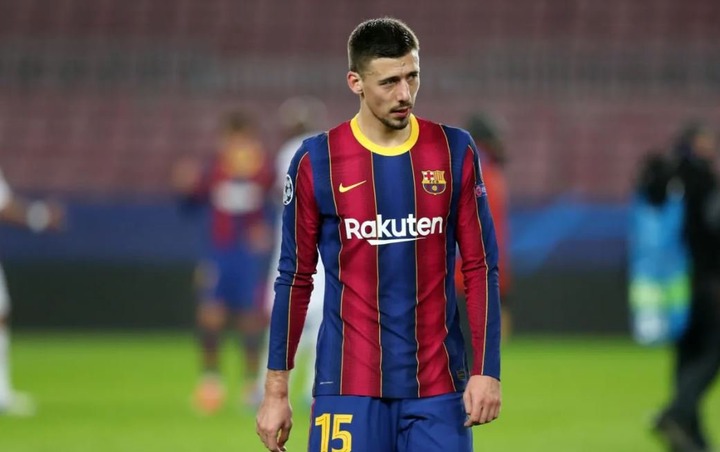 His error against Cadiz at the camp nou this year was unacceptable. It appeared as though the Catalan giants were going to take all 3 points against the unimpressive Cadiz, until Lenglet committed a late reckless challenge in the box and gave away a penalty of which Cadiz scored to remain unbeaten again Barca this season. 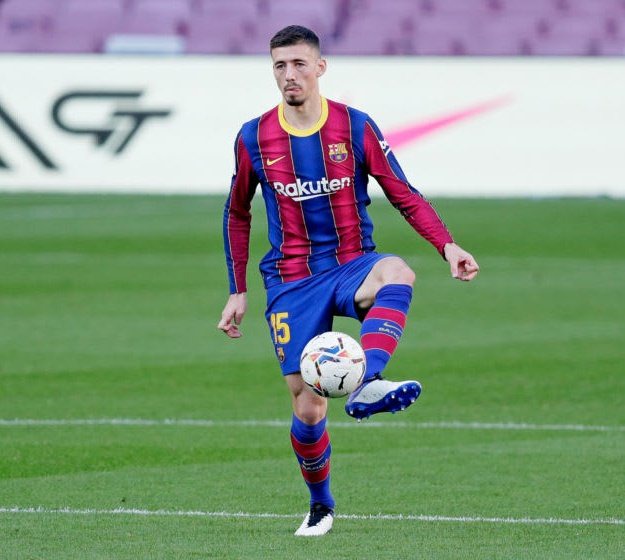 Although since the error against Cadiz, Lenglet has redeemed his self and has been solid in the last 10 games he's played for Barca. He has improved immensely after the error against Cadiz and PSG this year, worked his way back into the starting line up with some top notch defensive contributions. Last night's own goal was only a moment to forget for the ex Sevilla man, but in general he was solid all through.

MCL VS CHE: Check Out What Guardiola Said Ahead Of Tomorrow's Match And UCL Final.