By 9aijaSport (self media writer) | 2 days ago

Former Super Eagles goalkeeper Dele Aiyenugba is edging towards the end of his career but the name Aiyenugba will still be in reckoning in Nigeria.

That is because the Kwara United goalkeeper has a son, Daniel Aiyenugba who is showing glimpse of being a world-class goalkeeper at a young age. The youngster currently plays for Kwara Football Academy (KFA) but he's owned by Kwara United. However, the youngster has made a name for himself at KFA as one of the best in his category (Skyblue Dragons).

KFA won the maiden edition of the Kwara Youth League and he was central to them accomplishing that achievement. 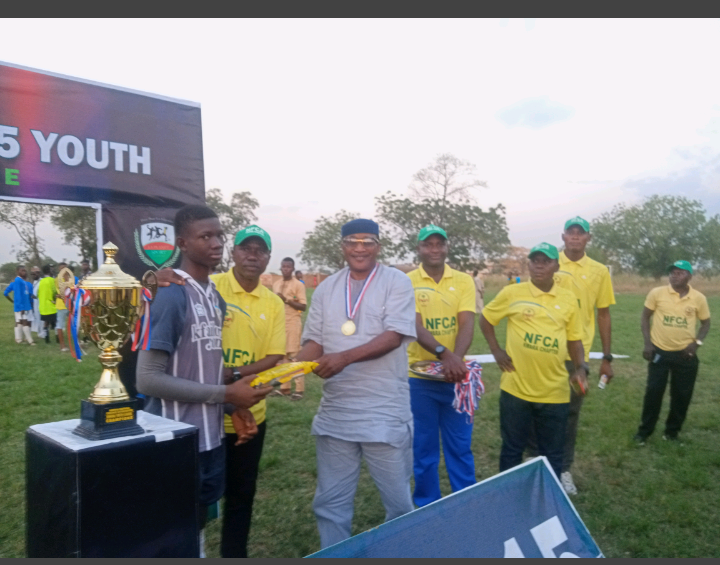 In the Kwara Youth League, Daniel has played fourteen games across two seasons and has yet to concede a goal.

In the 2019/2020 season, Daniel played eleven games (seven in the regular season and four in the Super Six tournament) and did not concede a goal.

The performance won him the best goalkeeper of the season.

He did not start the 2020/2021 season with the team due to a shoulder injury but returned in-between sticks after KFA was thrashed 3-0 at home by Abraysports FC.

Since returning to the side, the youngster is yet to concede a goal in three games.

In this article, we will introduce Daniel Aiyenugba by disclosing his personal lifestyle, qualities, and football career.

Daniel was born in Lagos State before moving to Kwara State with his dad. He has a brother, Joshua Aiyenugba, who also plays football as a winger. 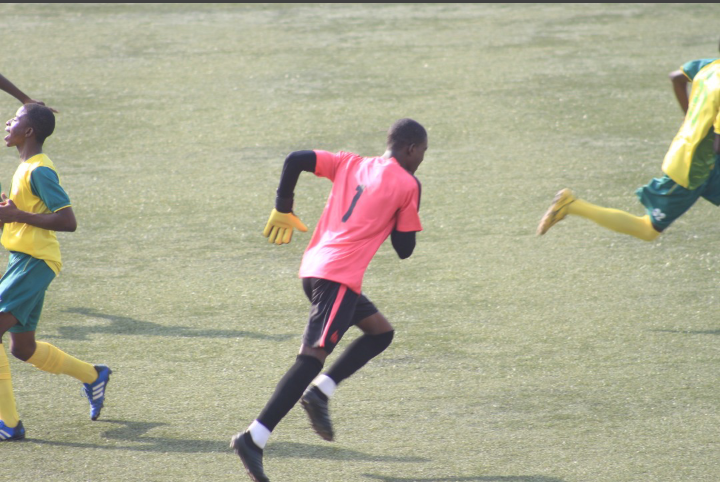 The Kwara United management saw Daniel during an Under-15 tournament organized by Kwara Football Association.

After the tournament, they signed him and gave him a scholarship to Kwara Football Academy (KFA).

At KFA, he has won back-to-back Ramat Cup with the Skyblue Dragons for Team Kwara.

Daniel is an excellent shot-stopper and he is good in one-on-one situations. The youngster is also good with his feet and has a good passing ability.