Mohamed Salah is gradually creating a niche for himself in the world of football. The top striker for Liverpool FC has netted a couple of goals for the Reds in the English Premier League this season. 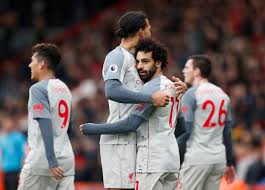 In the last game against Manchester United at Old Trafford in the MatchDay9 fixture played on Sunday, Mohamed Salah proved that his brilliant performance so far in the colours of Liverpool is not a fluke.

The Egyptian attacker found the back of the net of the Red Devils twice before halftime to make it 4-0 in favour of Liverpool FC. 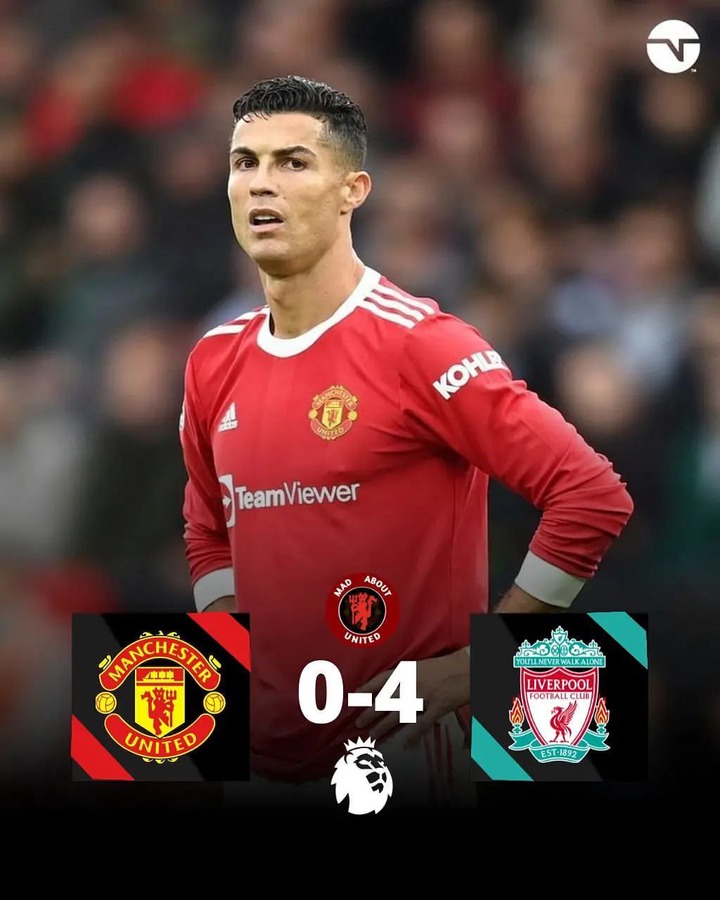 Mohamed Salah completed the massacre of the Old Trafford-based team as he scored his third goal of the match for his hat trick and Liverpool's 5th goal to end the game 5-0. 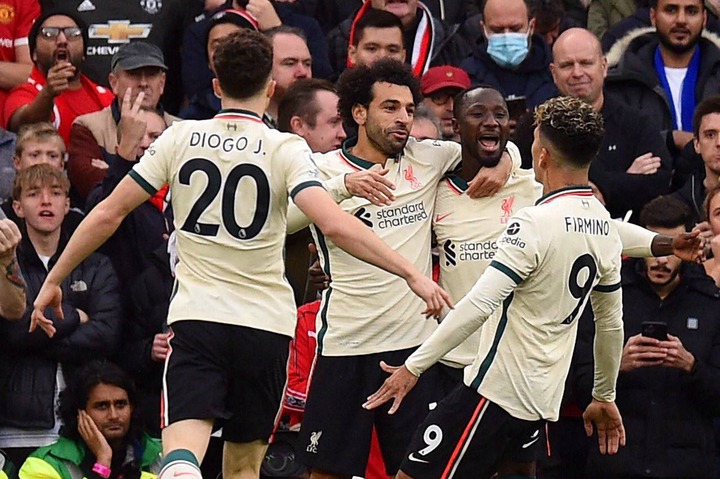 With the hat trick, Mohamed Salah has put his name in the records as one of the players to score a hat trick so far in the English Premier League this season. It should be recalled that Mason Mount recorded the same feat for Chelsea FC against Norwich City on Saturday in the 7-0 demolition of the Canaries. 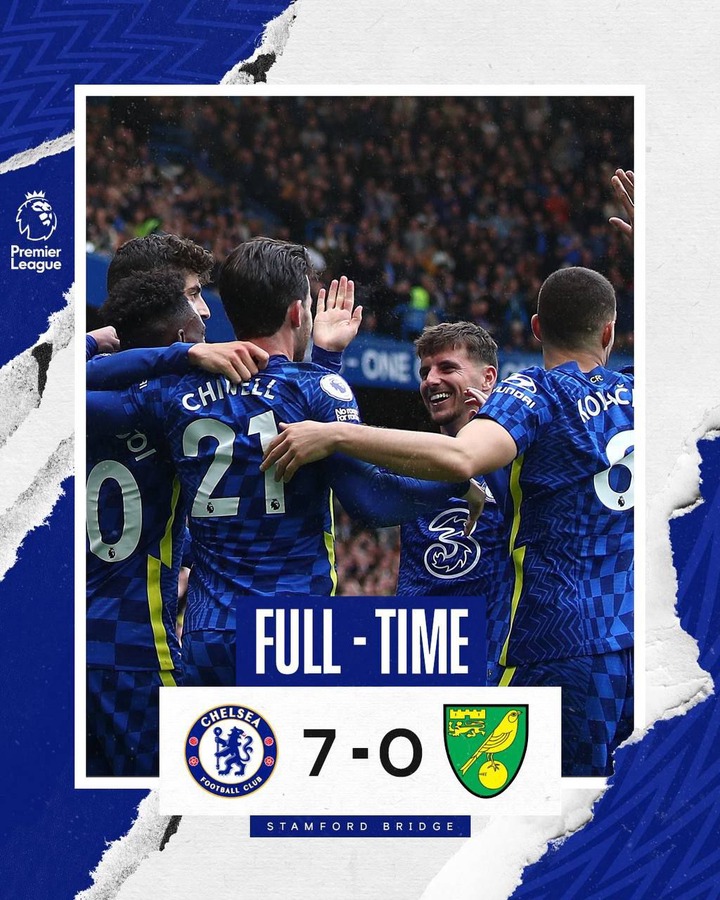 Mohamed Salah broke an 18-year-old record as he netted a hat trick against Manchester United. With this feat, Mohamed Salah is the first away player to score a hat-trick at Old Trafford for over 18 years, since Ronaldo did so for Real Madrid back in April 2003 in the Champions League. 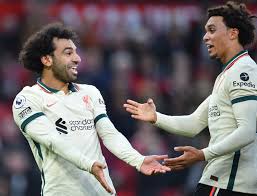 With this new record, it is very much likely that Mohamed Salah may be crowned as the African Footballer of The Year.

Do you think that Mohamed Salah is qualified to win the most prestigious award in Africa Football world?