By HonEsiNwannekaAbraham (self media writer) | 1 year ago FC Barcelona lost the league title to Real Madrid on Thursday night as they suffered a 2-1 defeat in the hands of CA Osasuna. Lionel Messi had equalised Jose Arnaiz early goal before Roberto Torres scored an injury time winner to hand Osasuna victory over Barça.

FC Barcelona will turn their attention towards winning the UEFA Champions League which is set to resume in August. Barcelona was left disappointed when referee blew the full-time whistle. They had hoped to defeat CA Osasuna in order to keep title hopes burning. 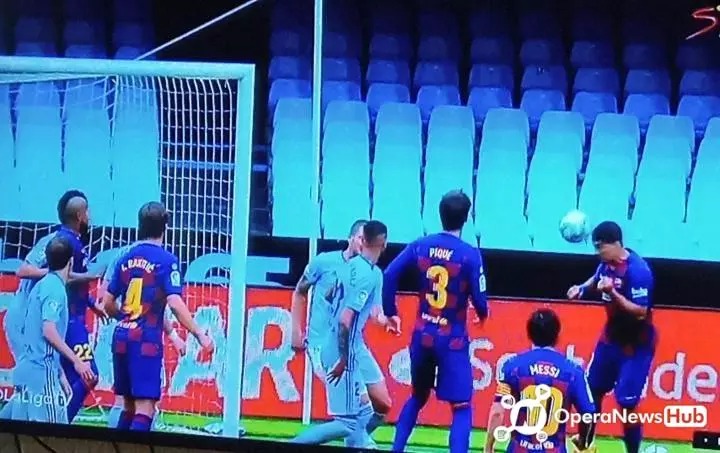 They will need to put the disappointment behind them as they prepare to play Alaves. 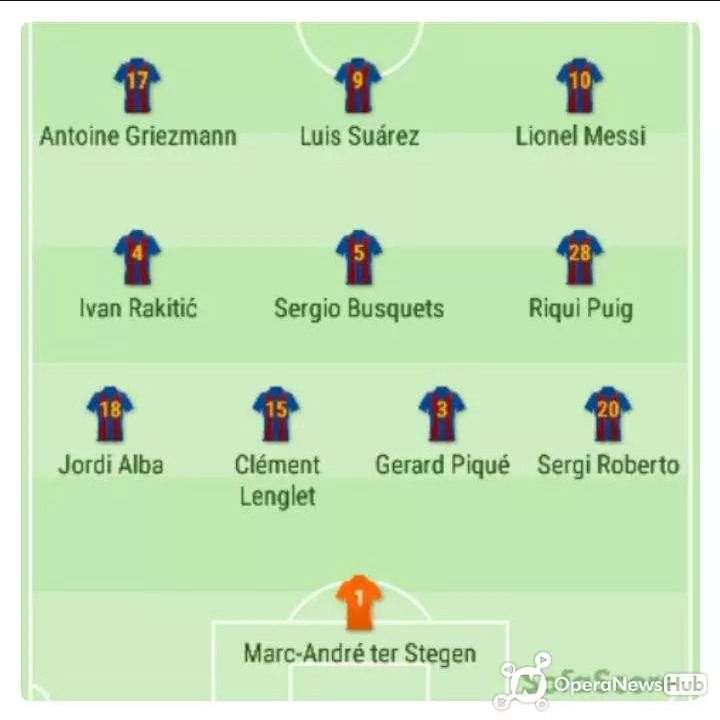 Marc Andre Ter Stegen must have been disappointed at the result of their last match with CA Osasuna, as they lost 2-1. He conceded an early goal from Jose Arnaiz and conceded another goal in the dying minute. He will be in goal as usual for FC Barcelona.

Jordi Alba, Clement Lenglet, Gerard Pique and Sergi Roberto will start as defensive quartet. They have been the best defensive line-up for FC Barcelona since the resumption of LaLiga. 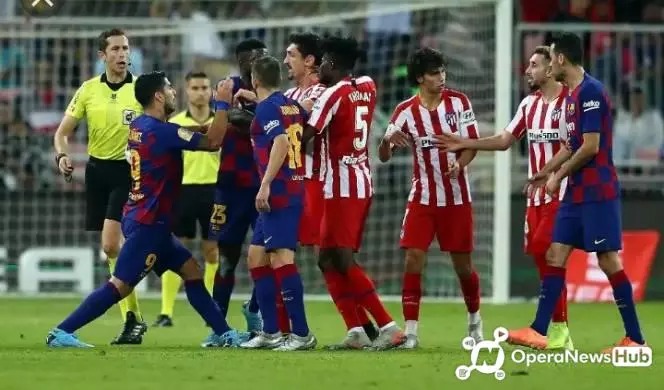 Ivan Rakitic, Sergio Bosquets and Riqui Puig will play as midfield trio. The experiences they've got will be very useful at the middle of the park. They will provide the needed passes that will enable them beat Deportivo Alaves. 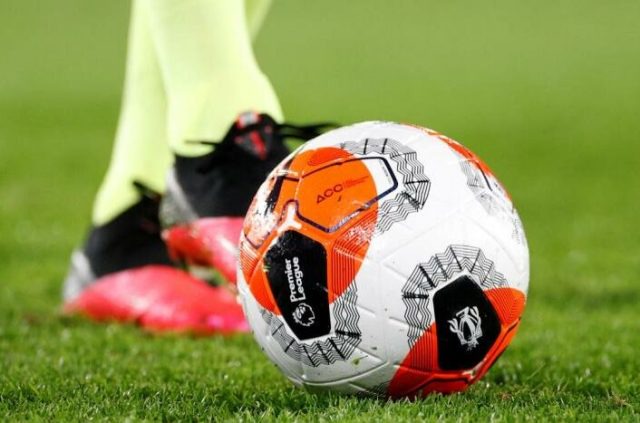 Lionel Messi was really good in the game against CA Osasuna. He has been good throughout this season. He equalised Jose Arnaiz early goal but it was not enough to give his team the much needed three points. He will hope for a better result for the team at full-time whistle. Luis Suarez and Antoine Griezmann will support him in the final third. 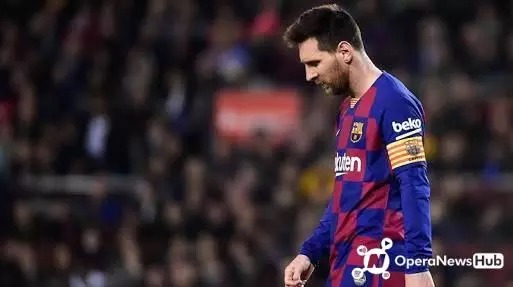 What is your opinion about Barcelona's next match on Sunday? Who will win the match? Feel free to share your thoughts on the comment section. Follow me for more news.