After showing 2 Arsenal players Red card, see the awkward position the referee and Moutinho were seen in

By Gwin4real (self media writer) | 1 year ago

Wolverhampton wanderers returned to winning ways on Tuesday night after coming from behind to defeat 9-men Arsenal side 2-1 at home in the Premier League. 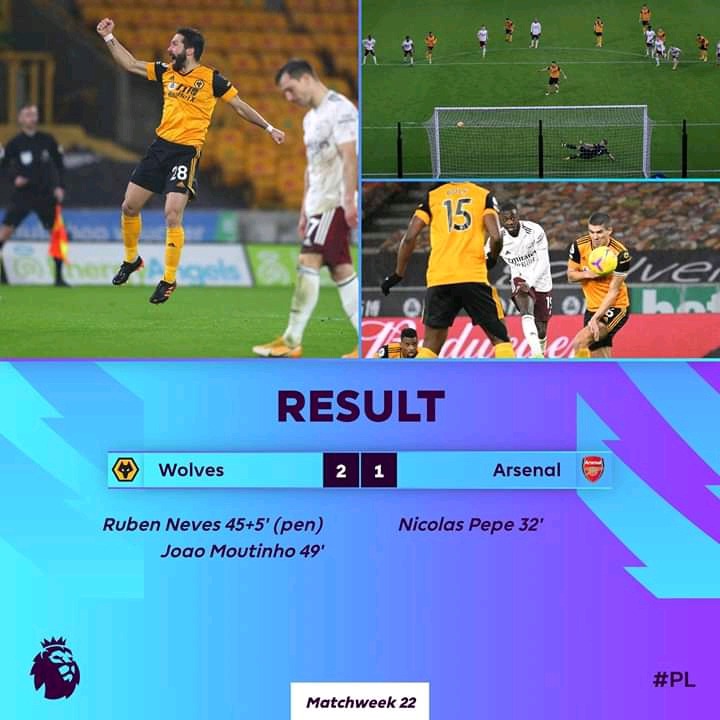 Arsenal's David Luiz and Bernd Leno were shown a Straight Red card by referee Craig Pawson during the game against Wolverhampton wanderers. 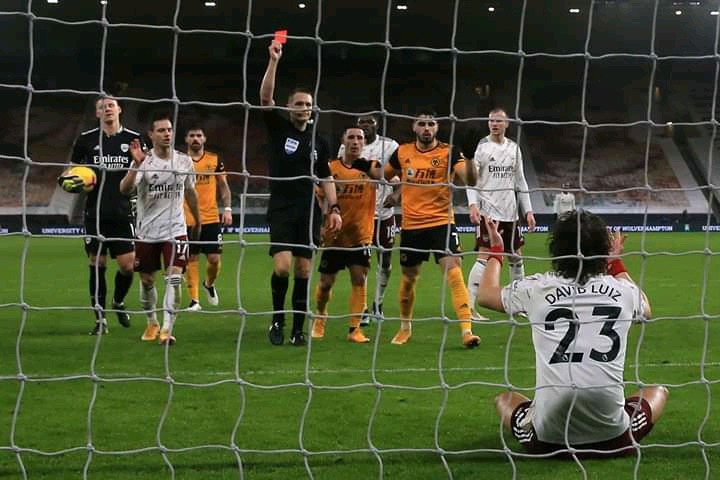 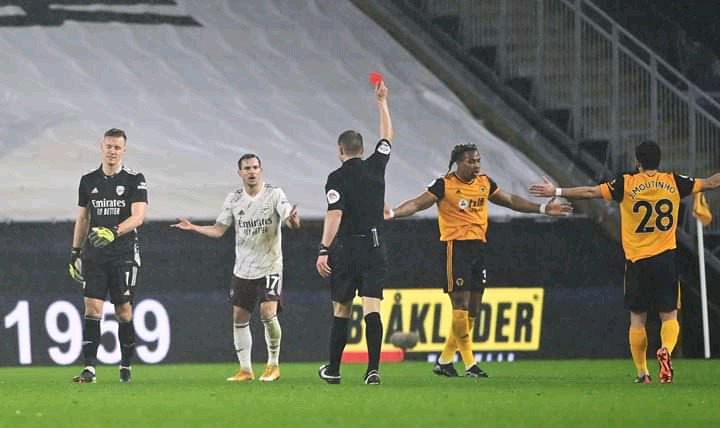 No other Premier League team come close as none has had more than 3. 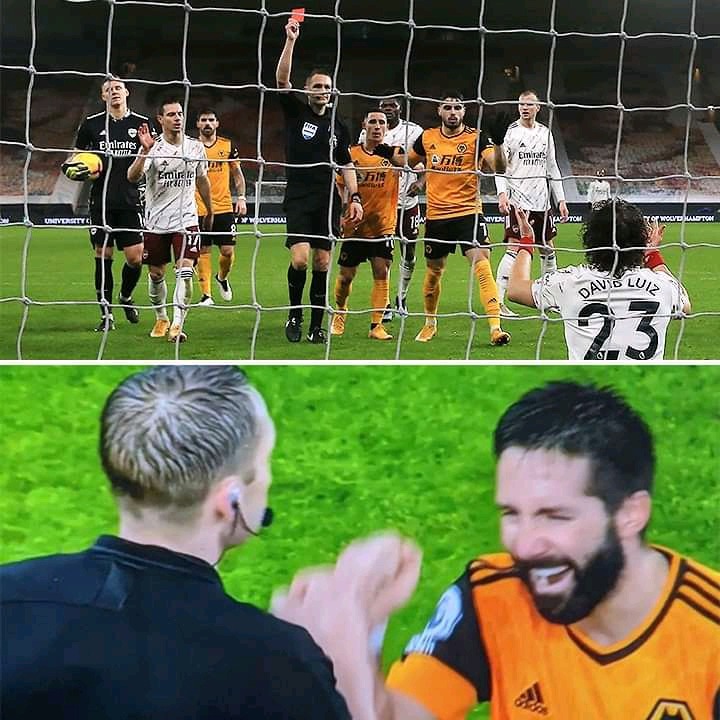 After the Full time whistle between Wolverhampton wanderers and Arsenal. Referee Craig Pawson and Wolverhampton star Joao Moutinho were seen exchanging pleasantries as the Wolves player was seen smiling.

This gesture between Referee Craig Pawson and Joao Moutinho have caused reactions by Fans. A some believed the Referee was been bribed, while Some believe he was only acknowledging the Referee.

A Fan wrote: "They should check Craig Pawson account, he was bribed for that game. The ref Pawson was the man of the match".

Another Fan wrote: "it's all of a sudden to acknowledge the ref after a game?

Here are some reactions by Fans Below. 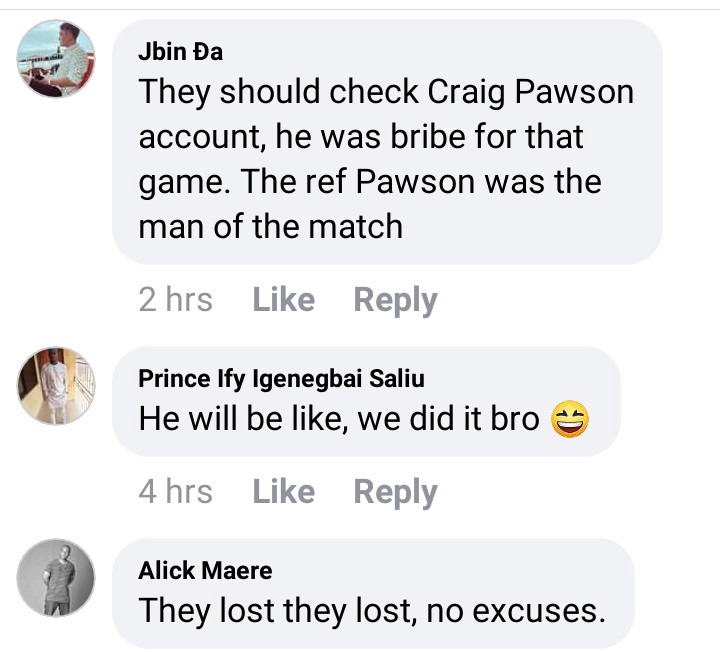 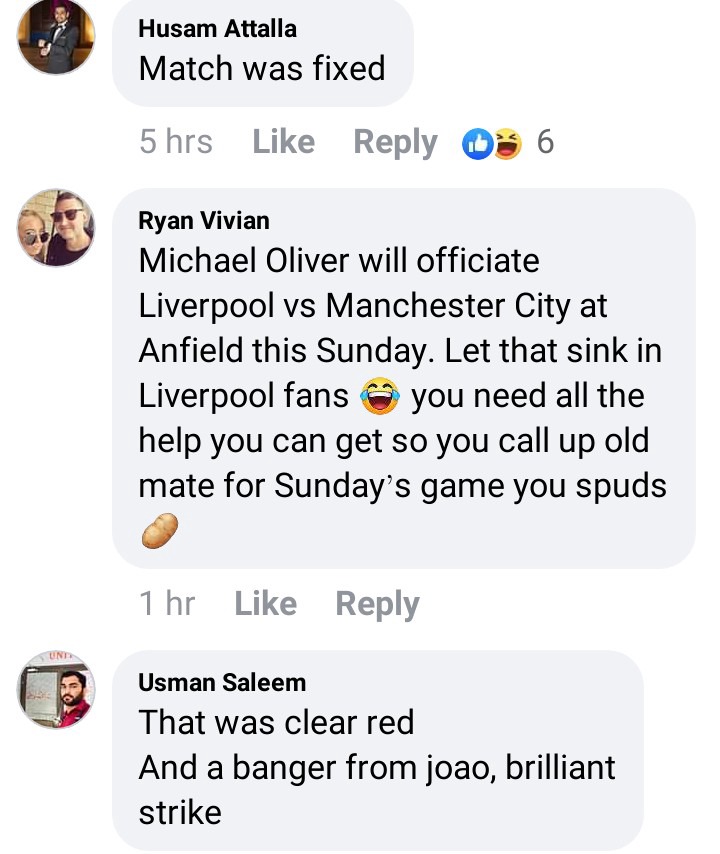 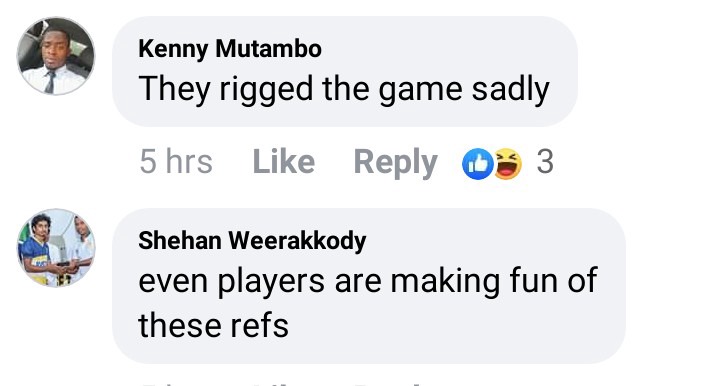 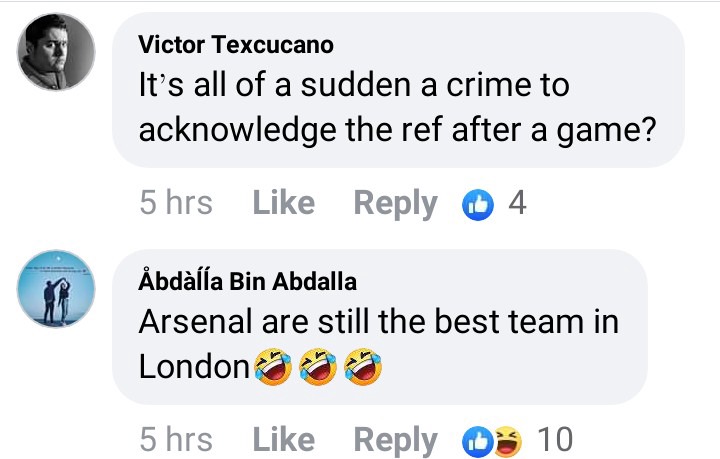 Was the Referee not free and Fair enough?

Is Arsenal still the best team in London?