By SandrasNews (self media writer) | 27 days ago 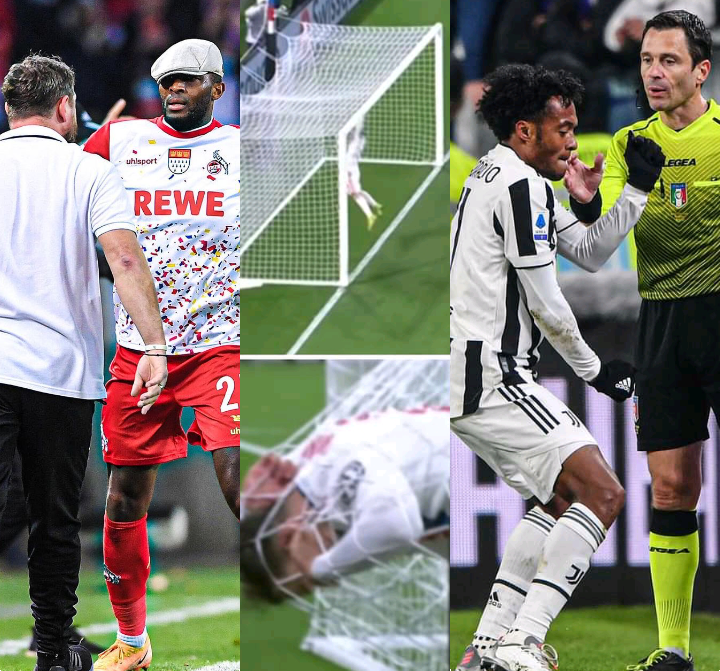 Anthony Modeste did really well against Berlin and he was one of the top performers on the pitch yesterday, I would say that he is the king of the match, after his performance against Union Berlin. The French forward scored an early goal to give his team the lead, but Union Berlin made a great comeback before the end of the first half, Proemel scored the second goal for Union Berlin last night. Anthony Modeste went ahead to equalize the game with a lovely goal, in the 86 minutes of the game, he ran to the touchline and removed the manager's hat as he celebrate with him. 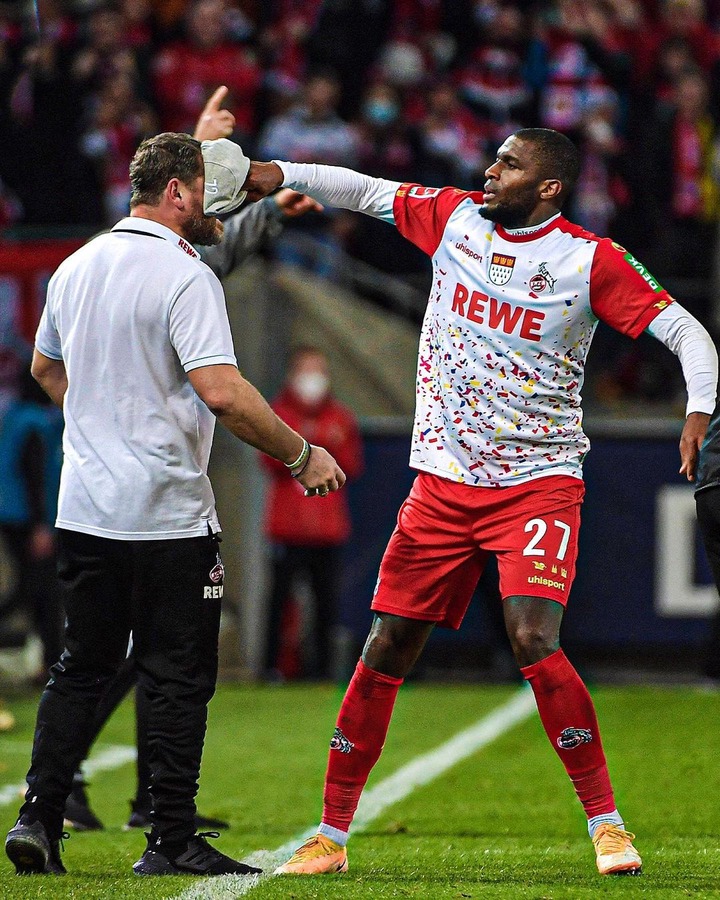 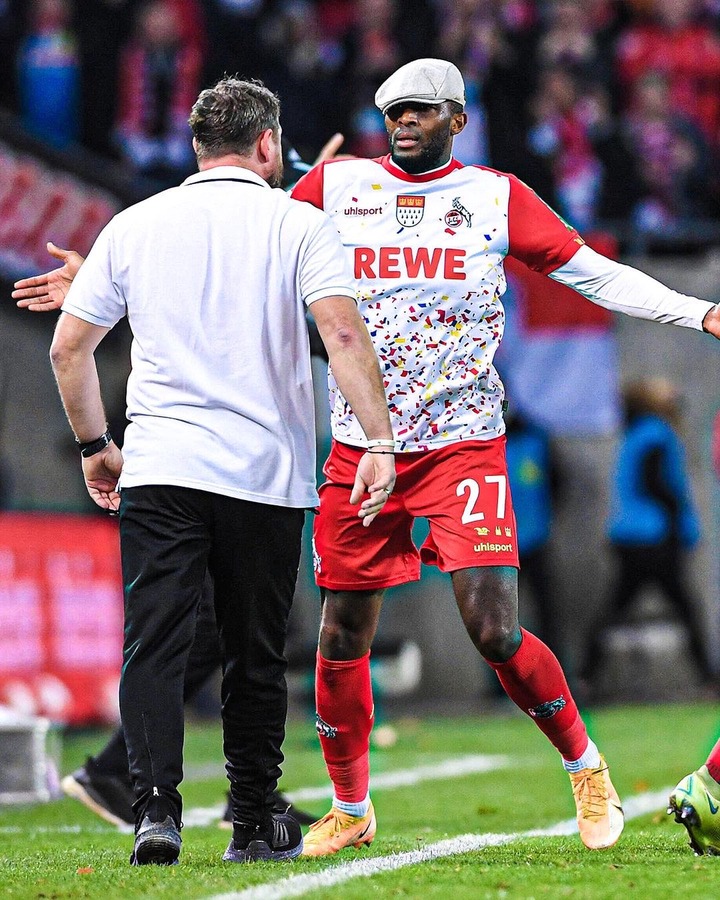 2. Former Liverpool Player Shaqiri Was Trying To Hang On The Crossbar, But His Hands Didn't Reach It

Lyon faced Sparta Praha in the Europa League on Thursday and the game ended in a 3-0 victory, Shaqiri played the full 90 minutes, but something funny happened while the game was going on, Shaqiri wanted to hang on the crossbar, but he failed to do so because he is too small. 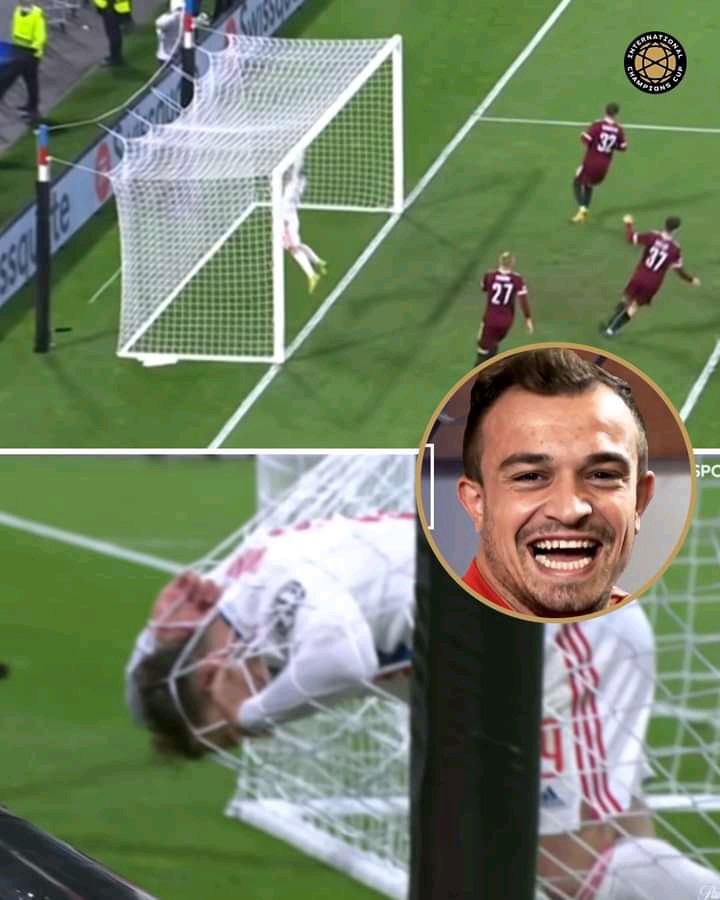 3. Juan Cuadrado Dance In Front Of The Lineman After He Scored A Late Winner Against Fiorentina

Juan Cuadrado scored an unexpected goal against Fiorentina last week and he decided to dance in front of the lineman. 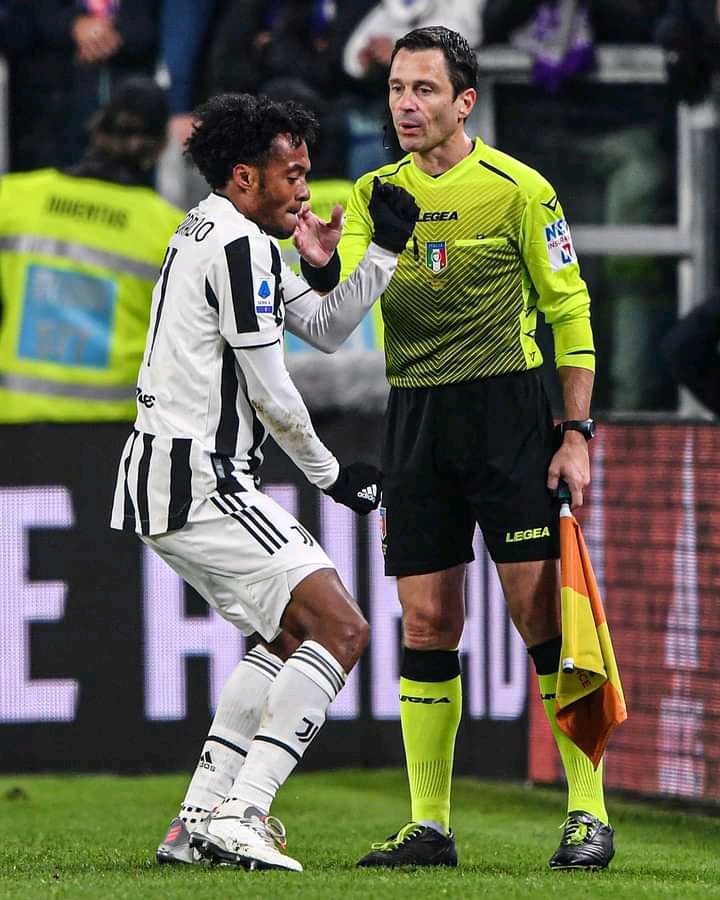