By ONTOP (self media writer) | 1 year ago 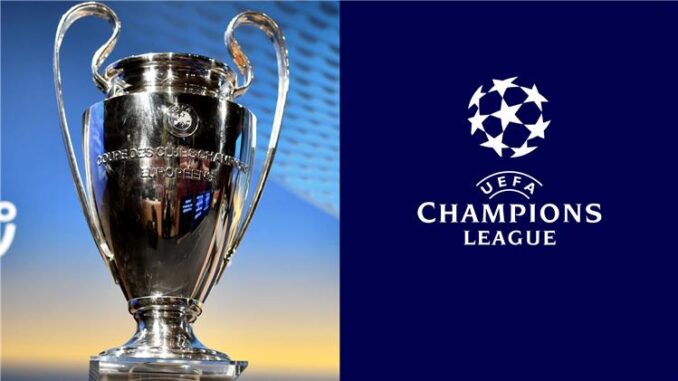 UEFA has named a four-man shortlist for this week's Champions League Player of the Week award after five matches in the group stages.

The nominee for this week's award is a star performer who has all scored in last night's matches.

Olivier Giroud (pictured, right) scored four goals for Chelsea against Sevilla and is the clear favorite to win the award. The fifth round of the Champions League group stage is over as teams continue to advance to the next round.

With just one game left in the group stages, there are some teams that have officially secured their place in the last 16 of the Champions League.

Nine teams have now officially secured their place in the last 16 of the Champions League following the conclusion of the fifth round of the competition.

Here are the nine teams that made it to the last 16 of the Champions League:

All rights reserved. This material and any other digital content on this platform may not be reproduced, published, broadcast, written or distributed in full or in part, without written permission from OPERA NEWS.

Content created and supplied by: ONTOP (via Opera News )