Liverpool Football Club of England forward, Mohamed Salah has today been awarded the Premier League 2020/21 PFA Fan's Player of the Year as he beats the likes of Kevin De Bruyne, Bruno Fernandes, Harry Kane among others to the award.

The Egyptian captain was spectacular for the Merseyside club in the last season having played significant roles in the team's success by making the top fours on the EPL table, despite their struggling start in the early part of the season with some of their key players missing the major part of the campaign due to injuries sustained. 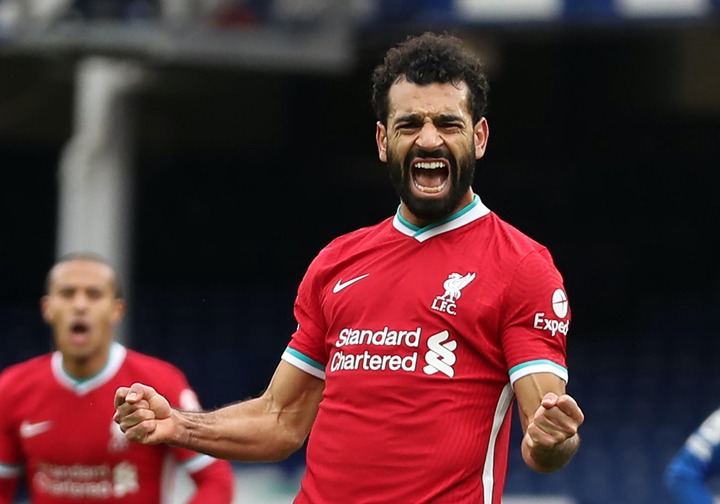 The former AS Roma football club of Italy star was crowned the PFA Fan's Player of the Year having been nominated couple of days ago, following his stellar season for the Reds under Jurgen Klopp.

Mohamed Salah in the last season becomes the 12th Liverpool's all-time top scorer in history by reaching a landmark of 125 goals in Liverpool's jersey, since his move to the Anfield stadium from Stadio Olimpico some years back.

The prolific and versatile forward has established himself as one of the best attackers in the modern game of football. He has also played key and major roles in the team's successes in recent years both in the domestic top-flight league and European competitions.

Mohamed Salah in the last season netted a total of 22 goals and set up 5 assists in his 37 league games played, which made him to earn a spot in the PFA Premier League Team of the Year. 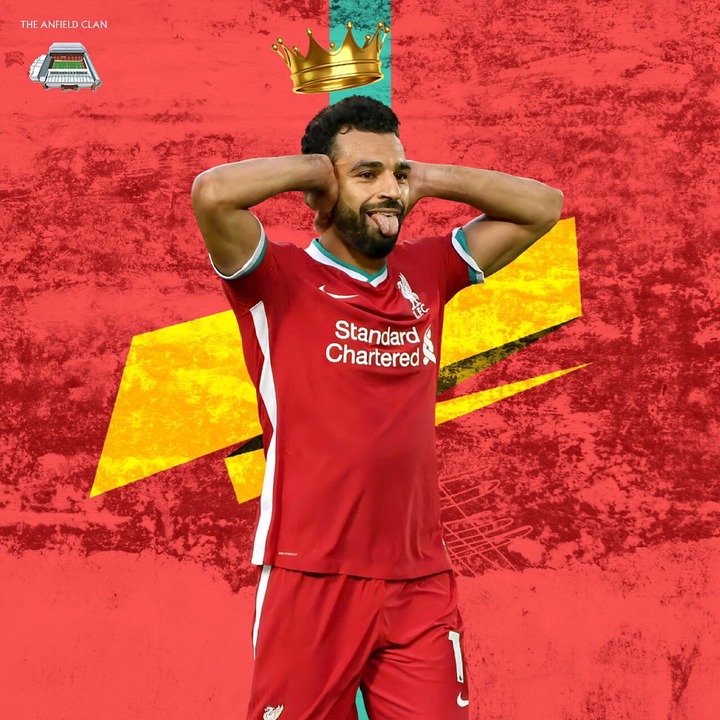 Congratulations once again to the Egyptian ace for the well deserved award.

Dembele's injury: Barca's possible line up without the Frenchman.

OPINION: How Man United Should Line Up If They Sign Varane, Trippier And Sancho.