Chelsea will be taking on Norwich in the Premier League this weekend as the blues resume their domestic campaign. Thomas Tuchel's side have been impressive this season, winning most of their League games and only dropping points against Liverpool and Manchester City. This time around, it's a relatively easy task for Chelsea as the battle bottom side Norwich at Stamford Bridge. The big news at Chelsea ahead of tomorrow's game is the reported absence of several key players in the Blues squad. As confirmed by Tuchel today, Chelsea will be without the services of Timo Werner, Romelu Lukaku and Christian Pulisic. All 3 players are nursing varying degrees of injuries and will be sitting out of tomorrow's encounter.

Thomas Tuchel have wasted no time in picking their replacements and here are the 3 players who will replace these injured players in tomorrow's game. 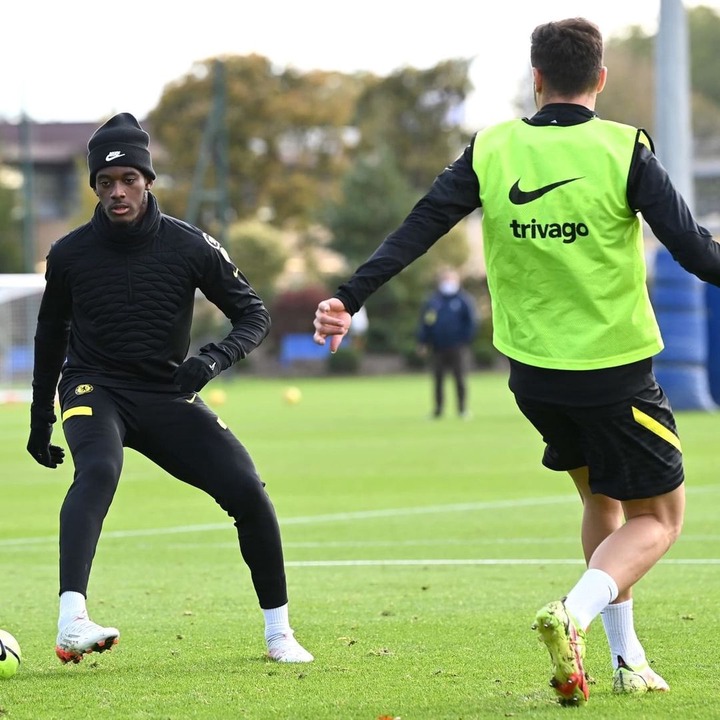 The Englishman have only played a few games for Chelsea this season due to the presence of Lukaku and Werner. Thomas Tuchel prefers those two players ahead of him but with them out injured, he should get his chance against Norwich tomorrow. 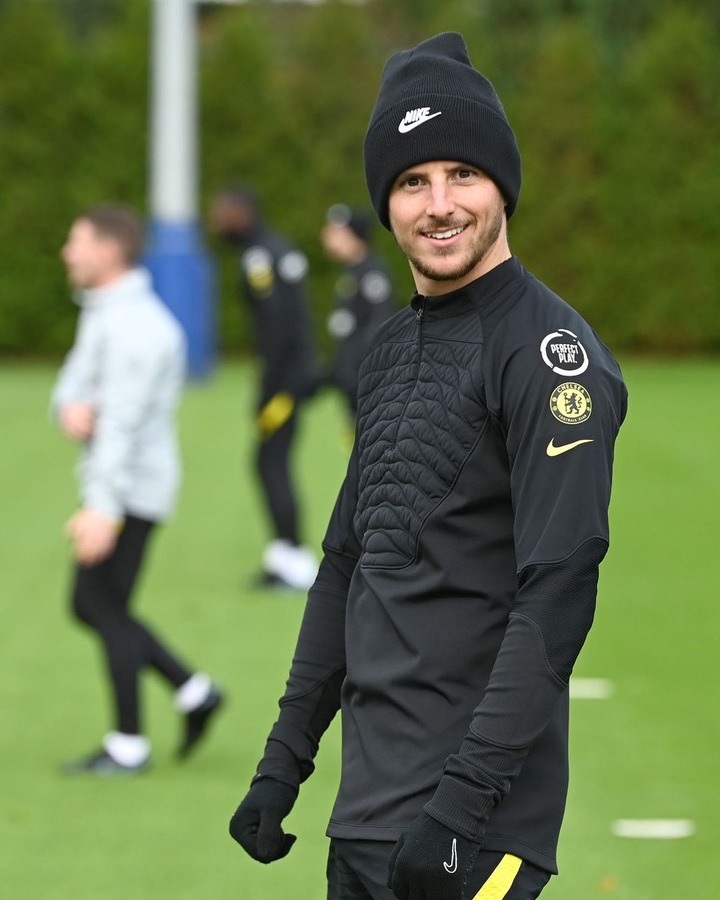 Mason Mount have also seen his game time in the Chelsea first team reduced in recent weeks. Timo Werner and Lukaku looks to be the preferred attacking duo and Loftus Cheek resurgence also made it difficult for Tuchel to fit Mount into his team. This weekend, the chance for Mount to lead the line alongside Odoi is there and Tuchel will be expecting both players to perform really well. 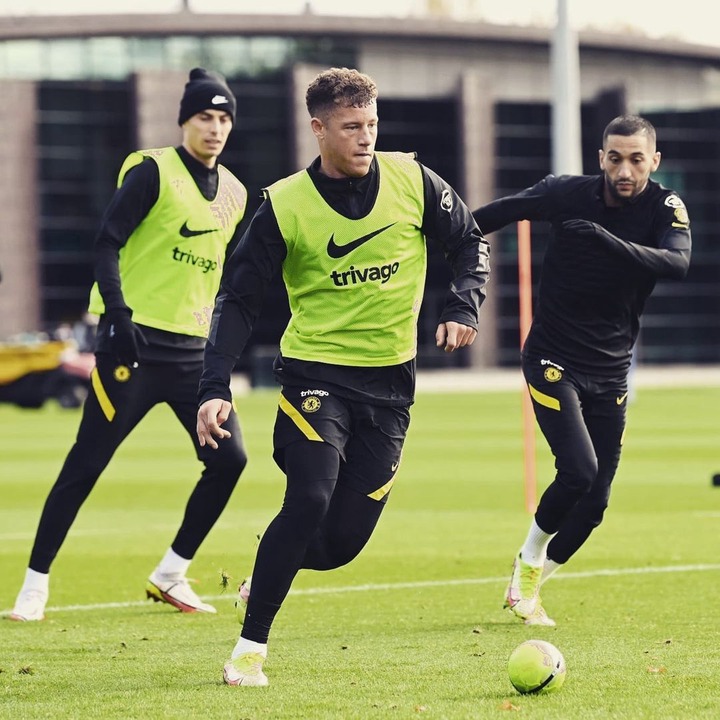 I can really remember the last time Kai Havertz started a game for Chelsea as he's mostly being used as a substitute these days. Well, his time on the bench could be over as Tuchel looks set to call him up against Norwich tomorrow.