By Mediatek (self media writer) | 8 days ago

Ole Gunnar Solskjaer has been sacked from a Managerial role at Manchester United following an abysmal performance in his team's 4-1 defeat to Watford on Saturday evening. The Norwegian who took charge as Caretaker coach after Mourinho saw a total of 168 games of which he came out victorious in 92, stalemated in 35 and defeated in 41. 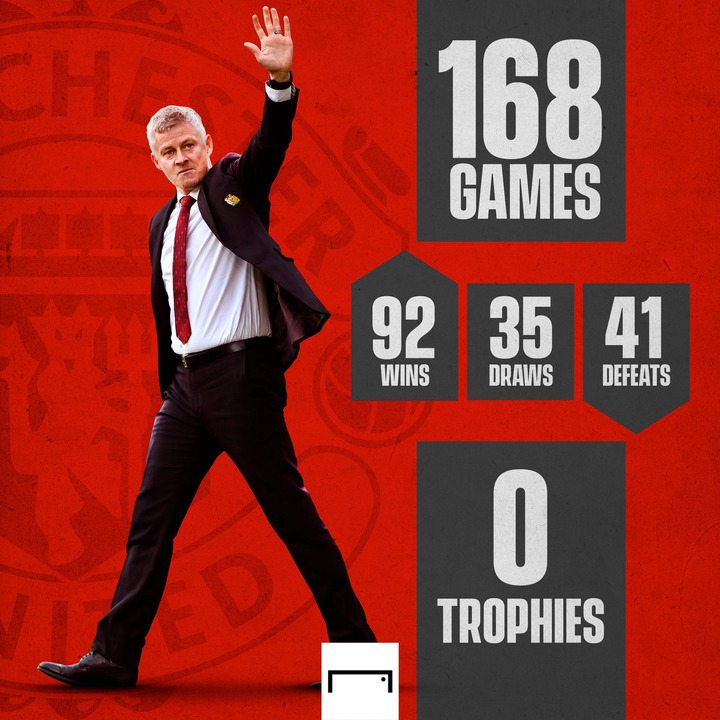 Assistant to Solskjaer and former United player, Michael Carrick is to take over as interim coach before United find a permanent Manager for the rest of the season as per reports. However, this move by the United board once again just shows how inconsiderate and nonchalant they are towards reclaiming the long lost glory of this club. First of all, leaving Ole in charge after defeat against Liverpool was just unprofessional. These things do not just happen in one day, it's a gradual declination and United have now found themselves in an unwanted situation exceedingly contrasting what fans hoped for given their big transfer window haul in the summer.

Appointing Carrick who was under Solskjaer the whole time, just goes to show that the board had no succession plan in place, even after signs of this destination were glaring right in front of their faces. A 5-0 defeat to Liverpool at your very backyard should be enough to start looking for a replacement, should the situation get out of and like it did now, and a change needs to be made. 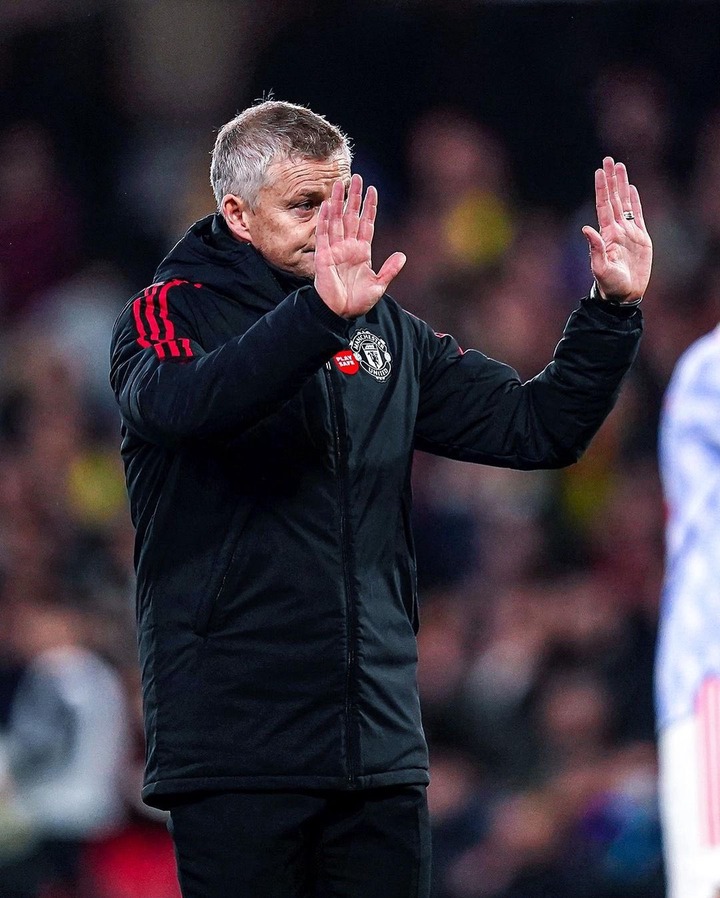 However, none of those was put in place according to Samuel Luckhurst, a renowned sports pundit. A title-challenging team are now left with the left-over from a departing coach to take them through with no specific date as to when a proper change would be made. 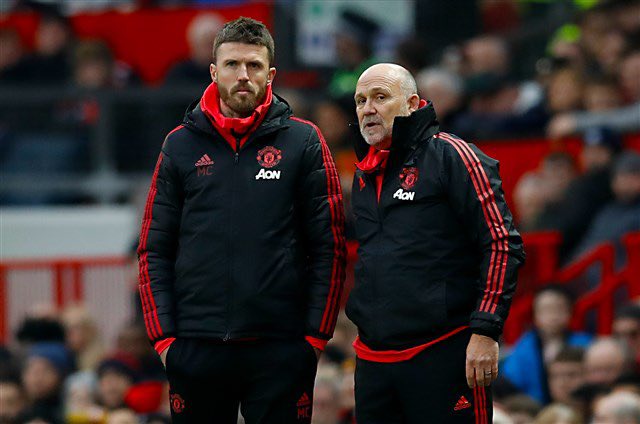 What would Carrick bring that Ole didn't? It's the same story all over again. They won't be any change whatsoever apart from just sheer individual brilliance of which Man United has survived on for some time now, but even that as we have seen isn't enough. 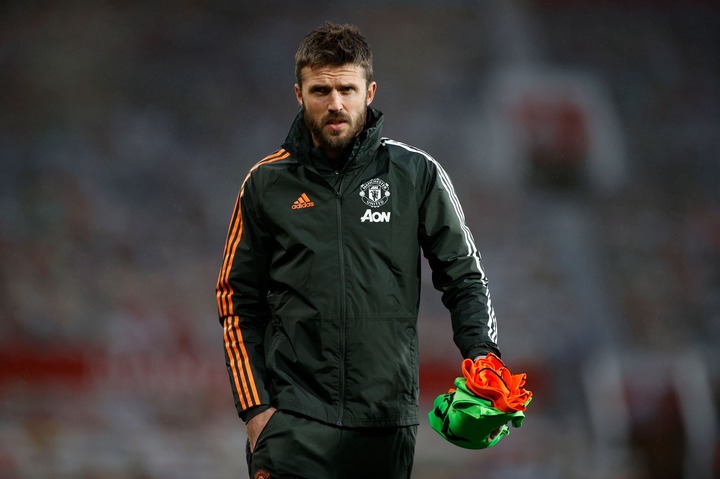 There should have been plans in motion, just like Tottenham grabbed Conte as soon as they sacked Espirito. They didn't rely on their coaching staff. That's a team that has ambition, purpose and is determined to make a big difference. That is what United is lacking. They have almost written off this season with the appointment of Ole's next man as the new coach and it's just a sour sight to see.