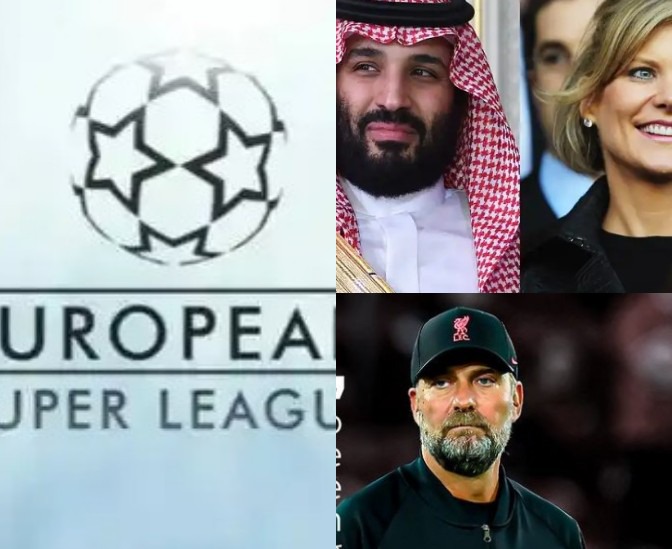 Many football fans believe that Newcastle United's ownership by a Saudi-led consortium known as Public Investment Funds will bring many positive turnarounds to the club. In the coming year, these changes at the club can be interpreted in terms of more formidable squad depth and strength which will in turn increase their prestige among other clubs in Europe. 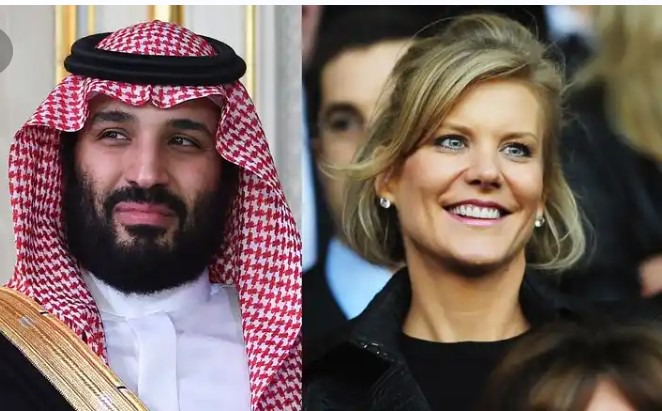 However, this article will explain why Newcastle's takeover has made the Premier League look more like the previously disregarded European Super League. This assertion was made by Jurgen Klopp and it needs to be deliberated more upon. 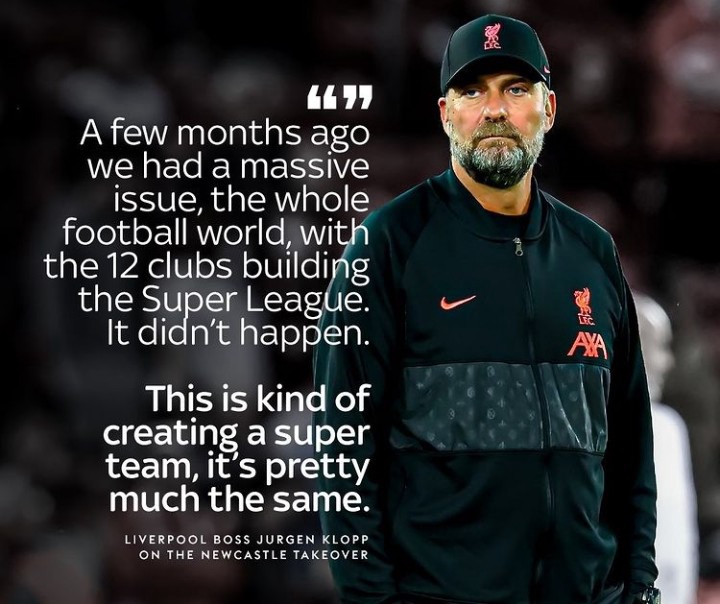 Because the club has been taken over by a corporation owned by billionaires, they may become most people's favorites in the coming seasons, as there are sufficient funds to secure the transfers of many outstanding players, expanding the stadium and execute other projects. 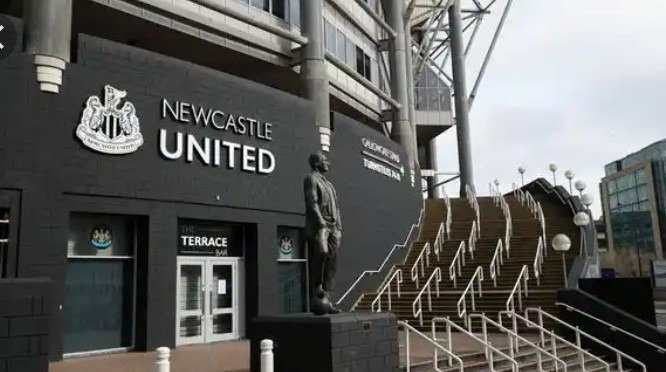 The predicted great teams the club will be parading in the nearest future may result in the Premier League being more competitive and this may in turn lead to low chances of small teams to win any major trophy or tournament.

It will also make the league less entertaining, since about one-third of the league is dominated by the acclaimed elites clubs in the likes of Manchester United, Manchester City, Arsenal, Liverpool, Tottenham Hotspur, Chelsea and now, Newcastle United. 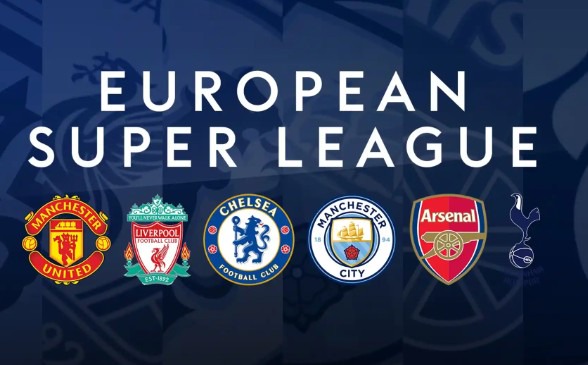 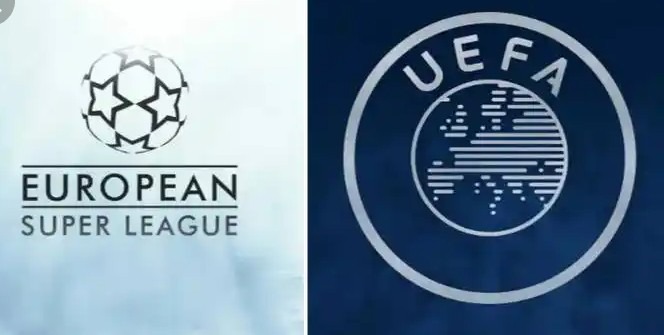 Liverpool manager Jurgen Klopp made this analogy between the present English Premier League and the unaccepted European Super League, and many fans appear to agree with him.