Which Player Deserves The Award? See Full List Of Nominees For The FIFA Best Player Award For 2020

Several hours ago,the Fédération Internationale for Football Association,FIFA, announced the list of nominees for the award of the best male player for 2020. In English,FIFA stands for International Federation of Association Football,compared to it's French name, Federation Internationale for Football Association. FIFA is the body which regulates and oversees all affairs of football,which includes player ratings across all games and competitions,both for club, country and even local football. 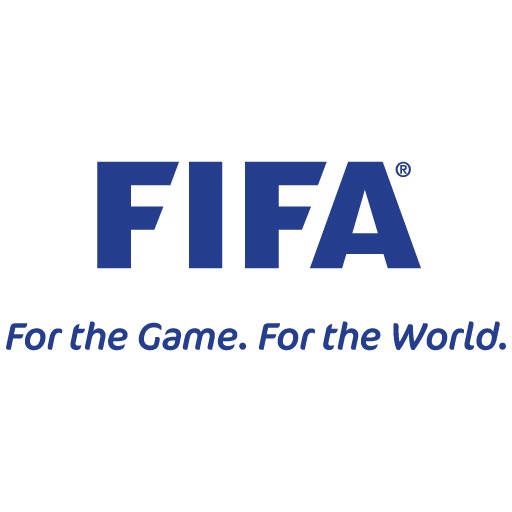 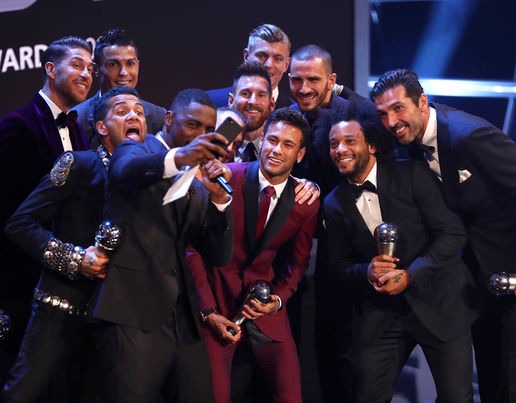 Every year,FIFA releases the list of nominees to win the award of that year. This list is usually based on the individual performances of such player on the pitch,the general conduct of the player ON and OFF the pitch,and also recommendations from both club coaches, national team coaches,and football analysts. 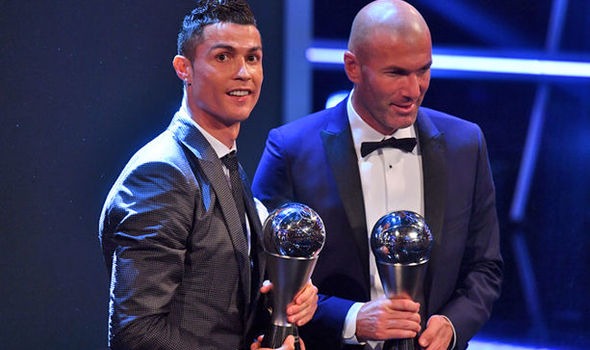 Notable footballers like Cristiano Ronaldo,Lionel Messi,Robben,Virgil Van Dijk and several others have won the awards on different occasions. Note that this award is different from that of the Premier League award,or any league award, because this award encompasses all awards. 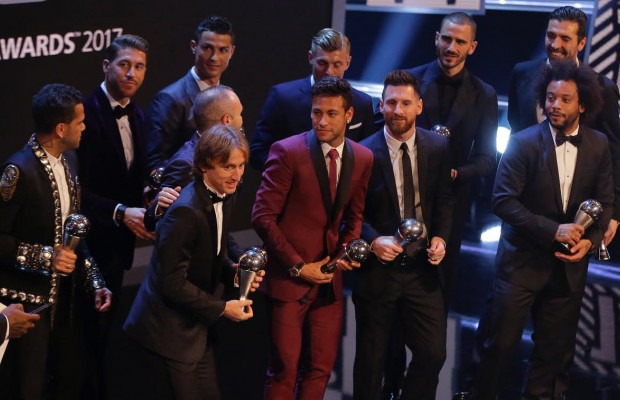 Players are being picked from the various leagues that makes up football,of which the English Premier League is unarguably the most popular. This year,FIFA have released the list of the 11 nominees, and this is what we are going to look into right now, starting from the first on the list. 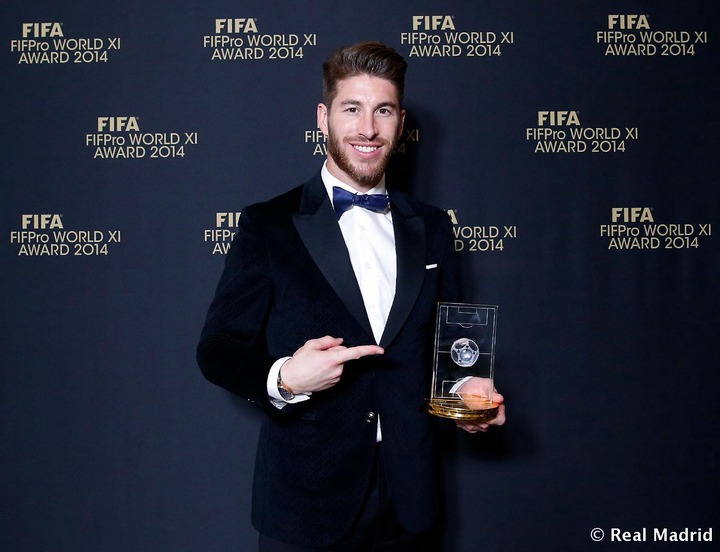 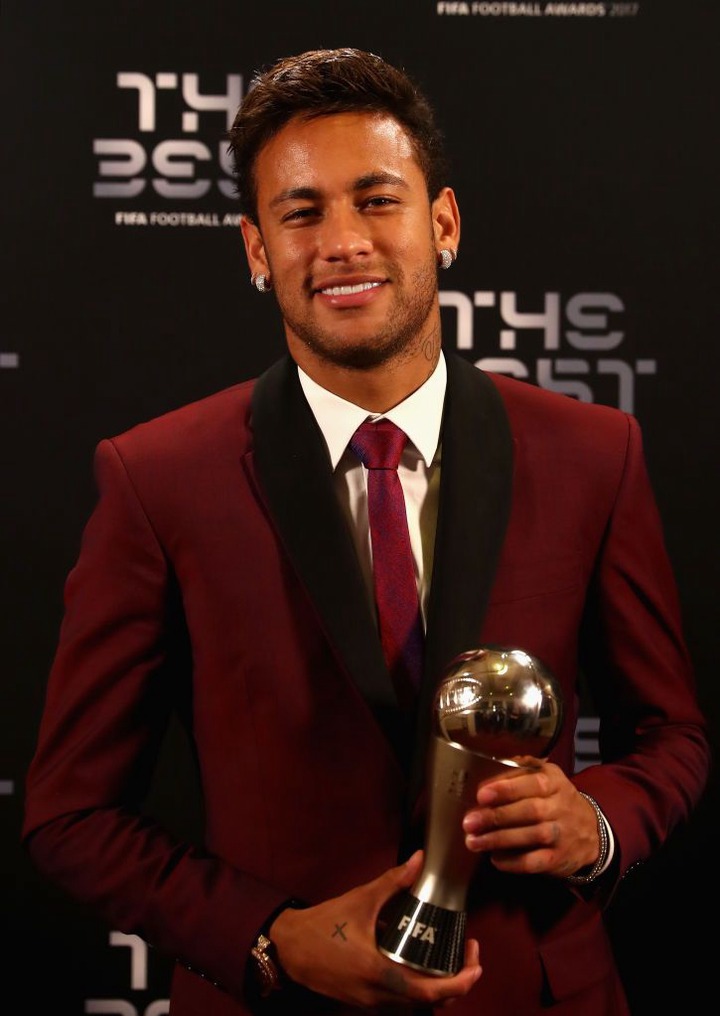 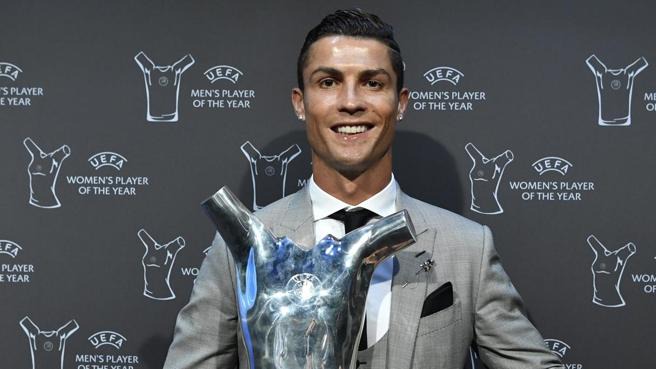 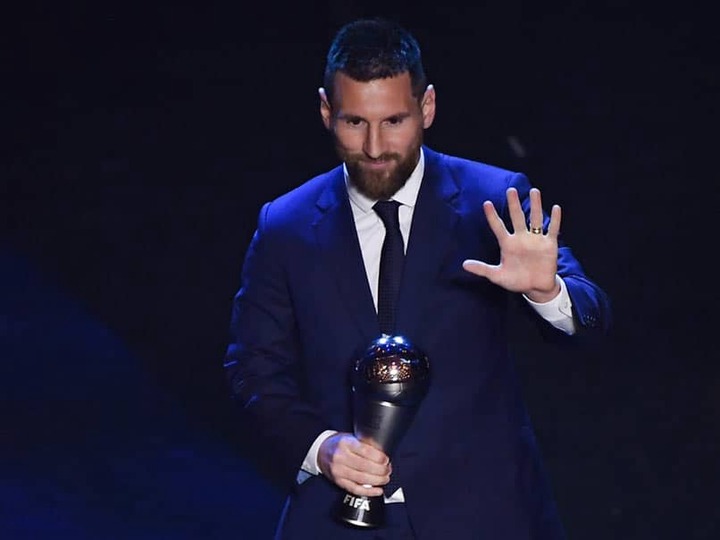 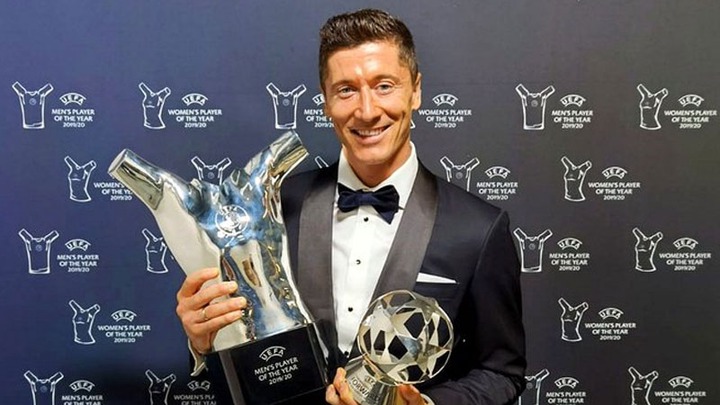 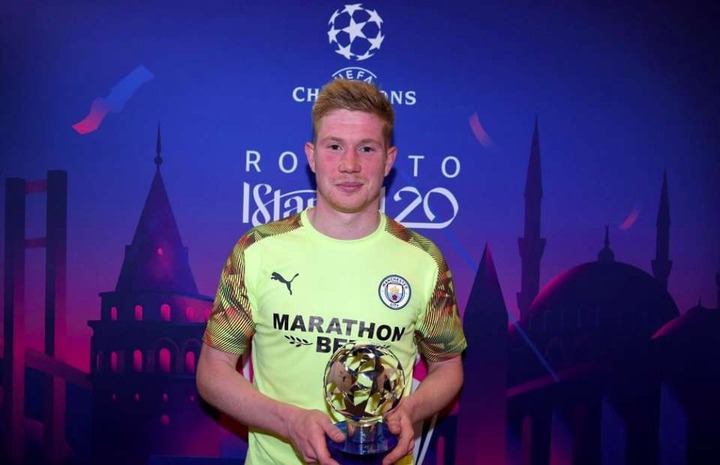 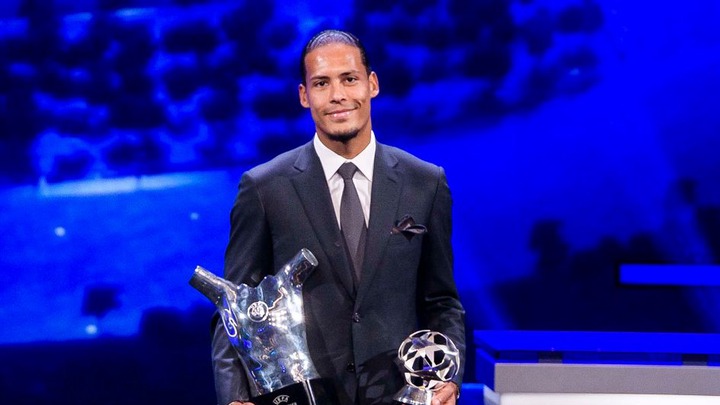 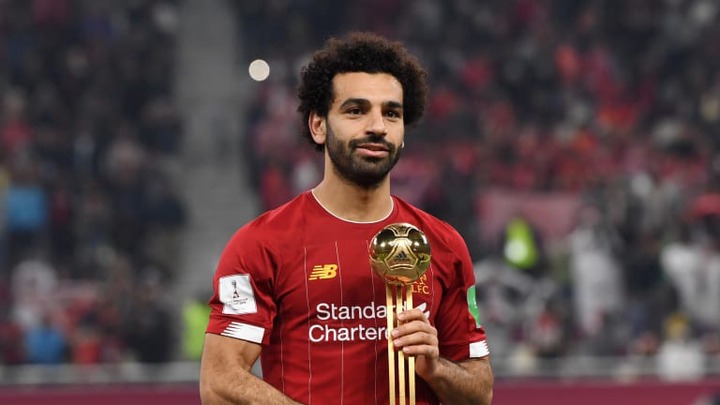 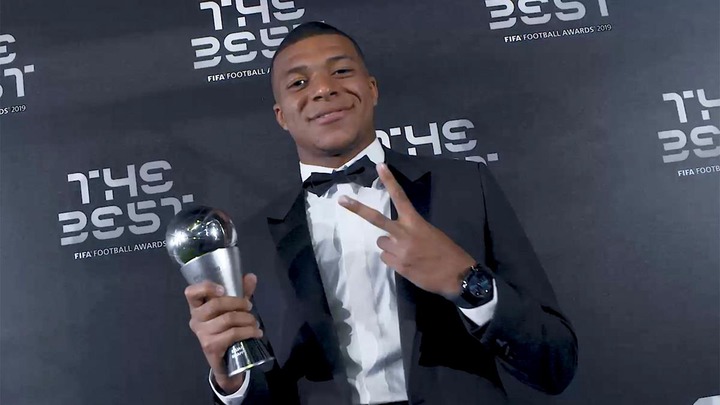 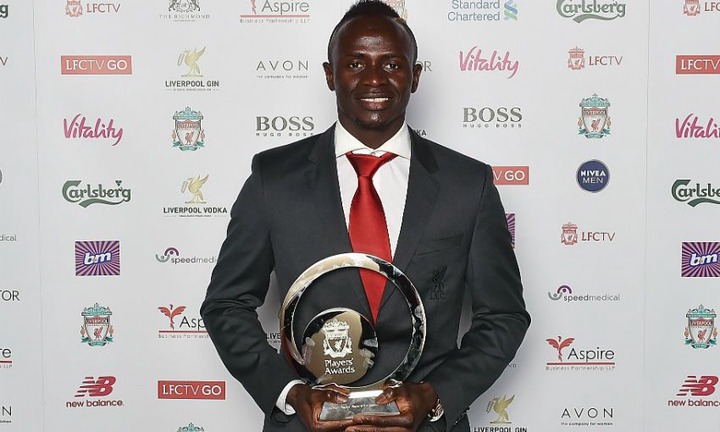 Which Player do you think deserves the award? All the nominees on this list are outstanding,both in their various clubs and national teams,and one can only hope that his or her favourite footballer wins the prestigious award. 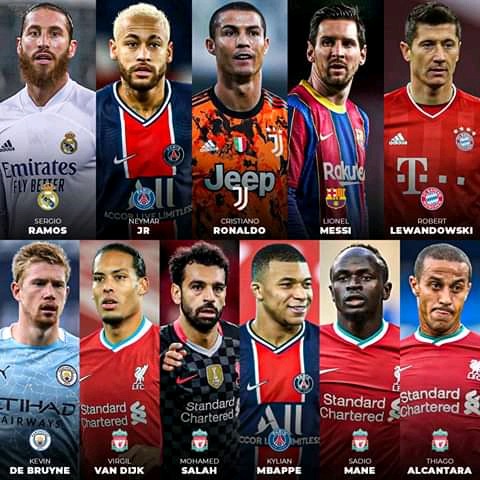 Drop your predictions below. You can also vouch for your favourite footballer. Thanks for reading.