By Marayanatha (self meida writer) | 1 months

Despite a goalless draw at Old Trafford, Manchester United was able to dump Real Sociedad out of the Europa League competition.

The Ole Gunnar Solskjaer men will now move to the next round of the competition after seeing off Spanish side Real Sociedad on Thursday night, thanks to a 4-0 win at Spain. 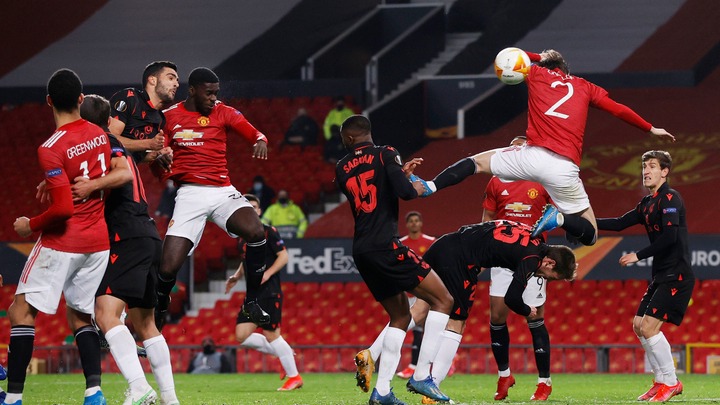 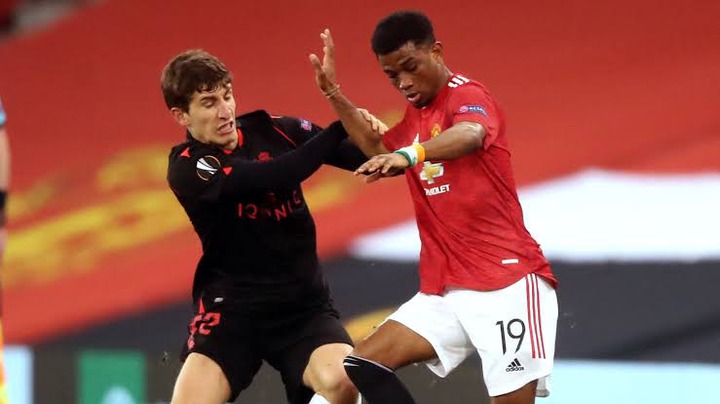 The game which was played at Old Trafford started in favour of Real Sociedad, with Manchester United forward Daniel James giving up a penalty kick after a challenge at Mikel Oryazabal, unfortunately the spot kick was missed by the midfielder. 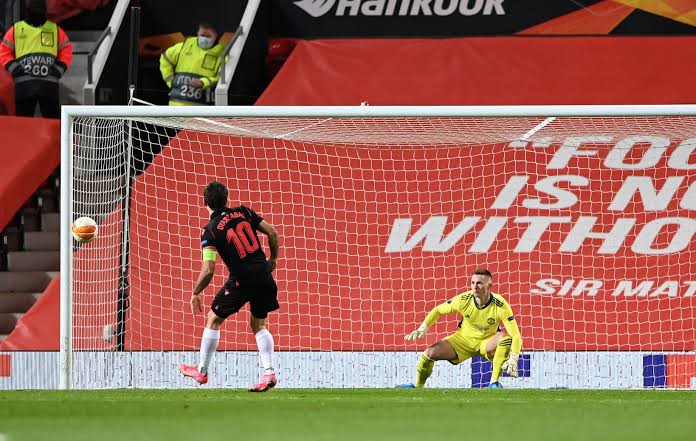 After the missed spot kick, Manchester United played and pushed the ball forward for goal, but their effort where to no avail and therefore the match ended a goalless draw with the Red devils qualifying on aggregate.

Arsenal in the other side, was able to make it through to the next round after dumping Benfica out of the competition, with a late strike from Aubameyang. 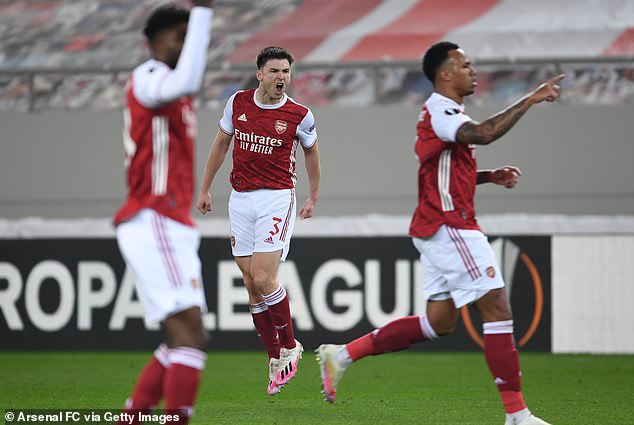 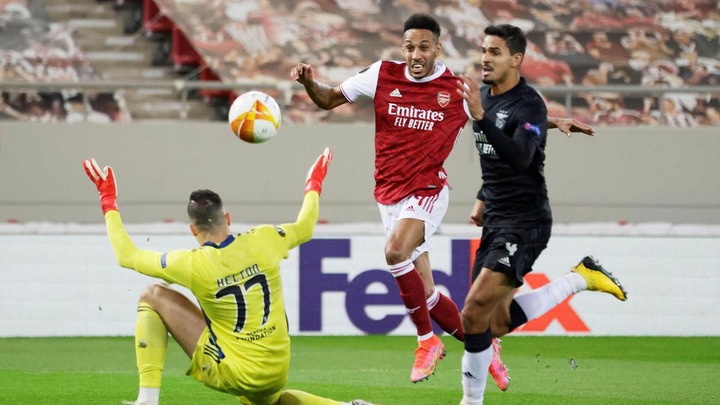 Tottenham Hotspur is another England club that made it through the Europa League round of 16 tie.

While Leicester City was the only English team that failed to qualify for the next round of the competition after the Round of 32 tie. 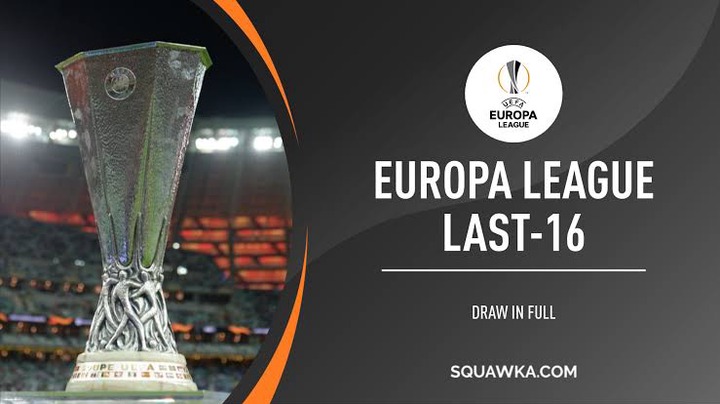 CHE VS MAN CITY: The Best Line-up Chelsea Can Use To Thrash Manchester City Today

After This Player Was Ruled Out Today, See How Many Real Madrid Players Are Out Now, Including Ramos

One Chelsea Player in as UEFA release the Champions League team of the week.