Ole Gunnar Solskjaer, Manchester United's manager, addressed the issue of his team giving up goals so readily today. After falling behind by two goals in the first half, the Red Devils rallied to earn a place in the Champions League round of 16. 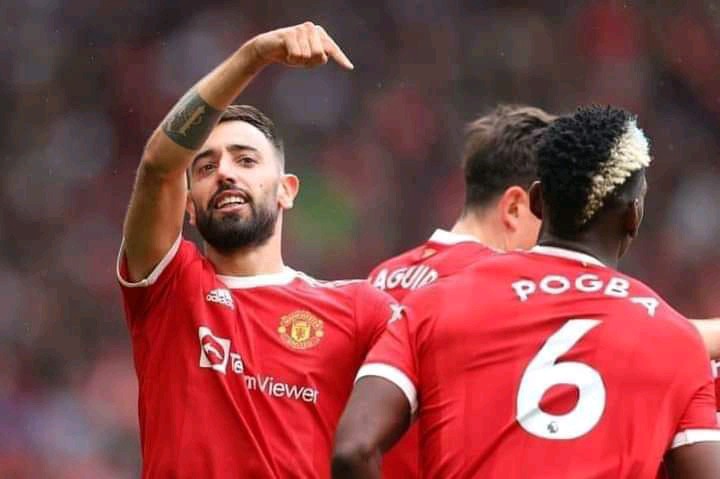 Manchester United's chances of progressing past the group stage were restored thanks to the goals of Marcus Rashford, Harry Maguire, and Cristiano Ronaldo. Ole Gunnar Solskjaer used the result from Manchester United's game against Everton on Sunday to analyze why United is conceding goals so easily. 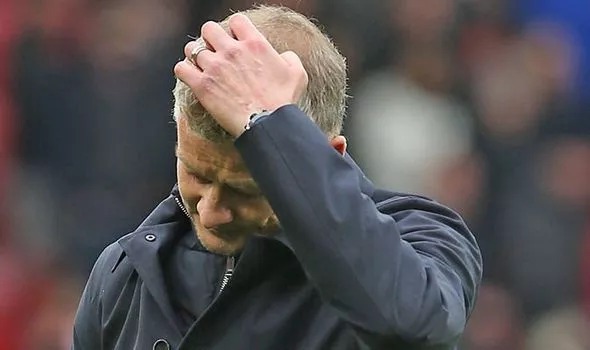 Ole Gunnar found the midfield flaw that makes it difficult for the defenders to deal with the opposition. Ole Gunnar claimed that his team lacked a defensive midfield, as Atalanta had no trouble attacking from the midfield against them the day before. 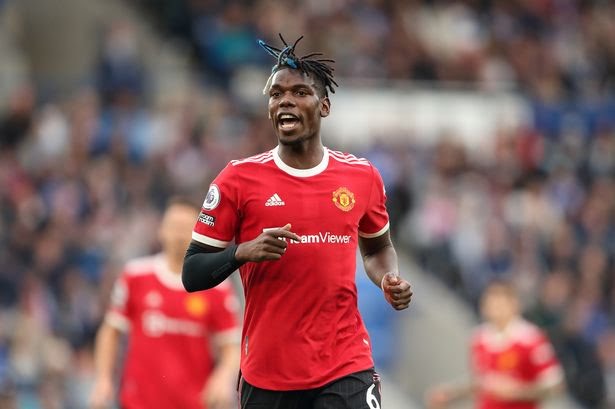 "In order to limit the number of goals scored so readily, we must create defensive mechanisms in the midfield." In the first half, Atalanta's midfielders made life difficult for the opposition's defense and easily scored goals. We discovered the problem and fixed it quickly, scoring three goals in the second half without conceding ourselves. With a solid defensive midfield in place, we'll be the squad no one wants to play against.