Pre-Season: Arsenal Played 3 Matches, Had 9 Goals And Won All 3.

By OkworMaxwellNews (self media writer) | 15 days ago

The Pre-Season match which is currently going on has revealed different defaults in the signings made by different teams. Arsenal currently has one of the best squad in premier league currently. Their manager has successfully signed versatile and tactical players like Gabriel Jesus and others. They are the current key players who have contributed to the victories of the club in the last 3 Pre-Season matches. 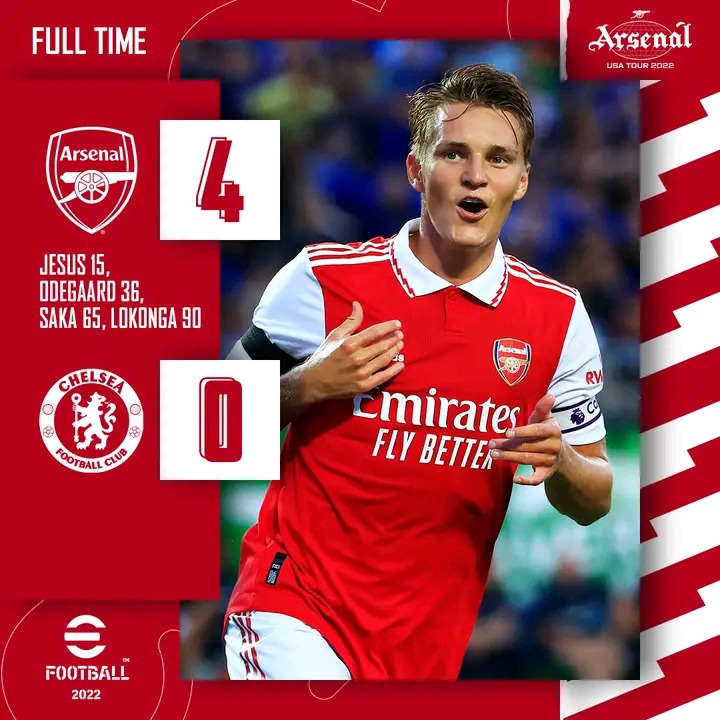 They had their last match with Chelsea this morning and their brilliant performance was awesome. They dealt with their major premier league rival Chelsea with 4 goals while Chelsea was unable to score a single goal. From their performance, it shows that the club is ready to face any team in the forthcoming premier league season. 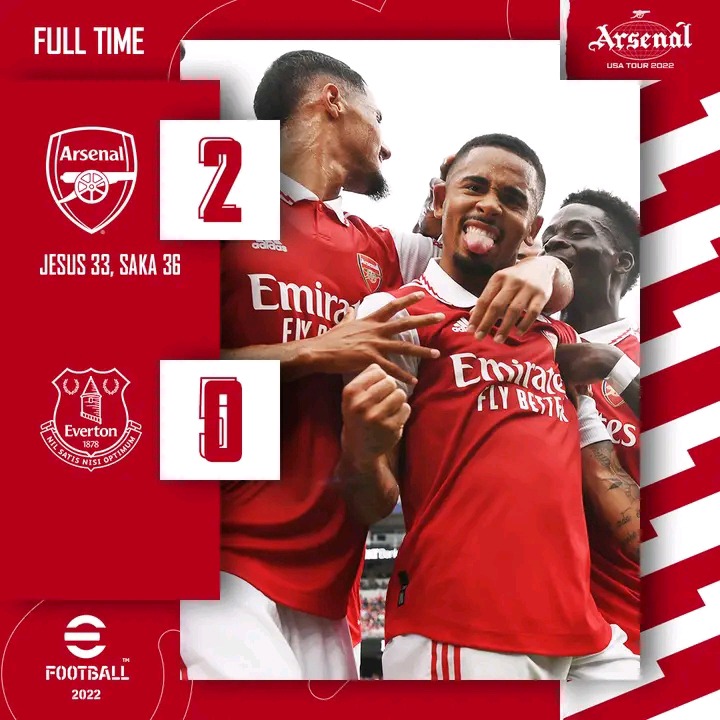 Their match with Everton was also marvelous. They were able to defeat them with 2 goals. Their key player they signed this summer scored the first goal and Saka scored the second one. 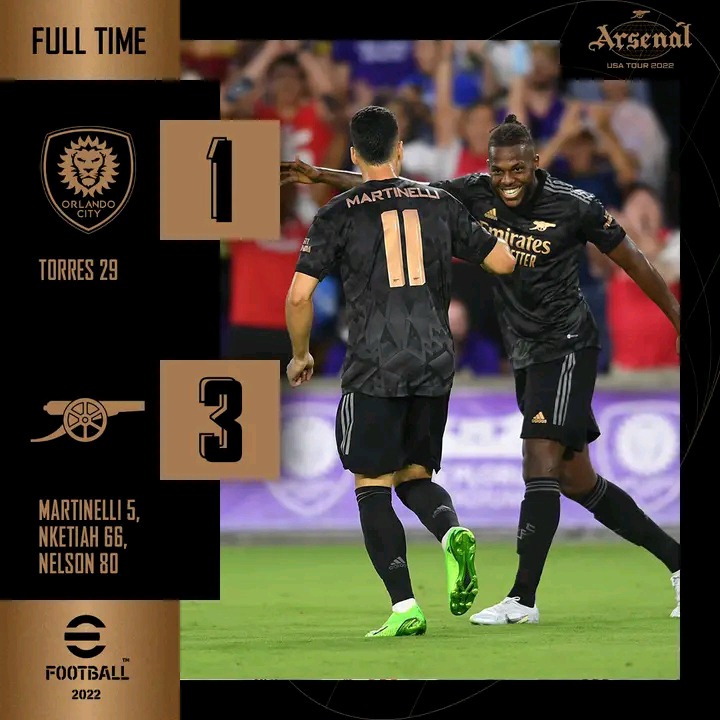 They also had another wonderful match against Orlando. Unfortunately for them, they were scored but they won the match. Nelson, Nketiah and Martinelli were the players that scored.