Why President Erdogan of Turkey has disputes with many countries

Why is President Erdogan of Turkey in so many disputes with countries like Russia, Syria, Libya, Greece, Cyprus, the United States, and the European Union?

There are a lot of things to mention! Some of these disputes are personal ambitions of Erdogan and others are always expected and ordinary in the contemporary history of Turkey. 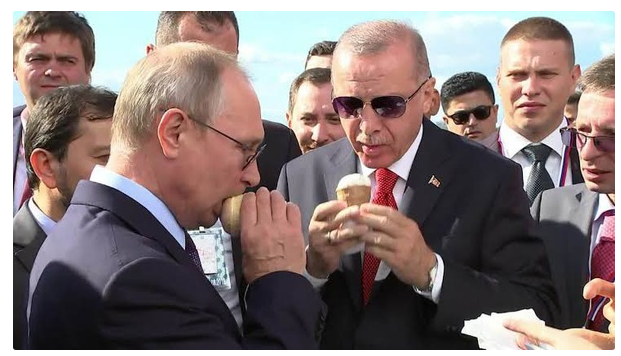 Syria: Syria is the biggest base of Russia to Mediterranean Sea. Turkey helped Syrian rebels (FSA) in the Arab spring but this revolution didn’t succeed and caused so many losses caused by several terrorist groups, the regime and Russian jets in the civil war. I find it a bit the personal ambition of Erdogan even though Bashar Assad isn’t my favorite because of his crimes during the civil war. 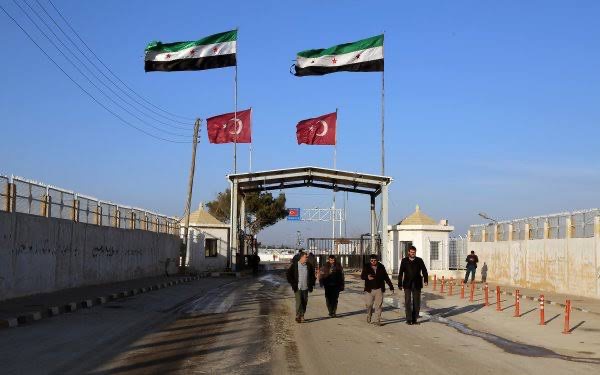 Libya: They are backing the legitimate government Libya recognized by UN and European Union against CIA backed general Haftar who is highly supported by UAE and Russia. If you ask me if it’s too necessary for Turkey to get involved I would say “yes” according to Erdogan but they don’t technically have “dispute” with Libya.

Greece: Greece is their modern natural rival. They have endless disputes in the Aegean Sea, it’s not surprising to have disputes in the Mediterranean Sea because of gas. I find Erdogan pretty soft in Greece-Turkey relations compared to his predecessors except his recent moves in past years. So I don’t think they have these disputes with Greece because of Erdogan.

Cyprus: Cyprus is divided it was liberated for them and invaded for Greeks and pretty much all around the world. It was justified because of the junta regime and Enosis movement among Greeks and EOKA caused the murder of Turkish Cypriots. I don’t think Erdogan caused any of these disputes. 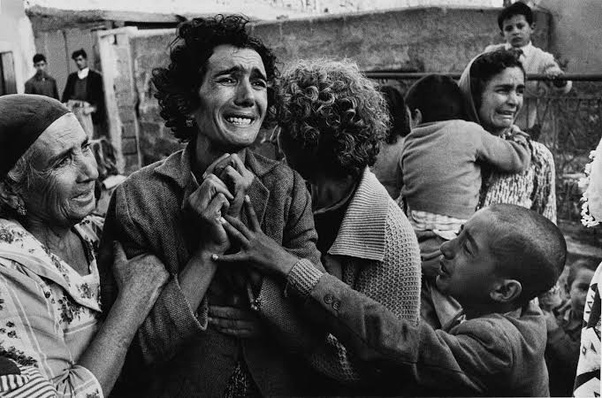 United States: Their problem with United States is mostly because of his suspicious approach against Middle East. Especially their close relationship with YPG, PYD or SDF which is highly affiliated with PKK which is recognized as a terrorist group in more than 30 countries. They have trained them and indirectly helped them to separate their country and state. They refused to give Patriot missiles and F-35 jets even though it was paid which dragged Turkey to purchase S-400 missiles which is superior to Patriot missiles. They blame them for buying S-400 because it contradicts with being NATO ally even though Greece had S-300 in their inventory before. So I don’t think it’s Erdogan’s fault. 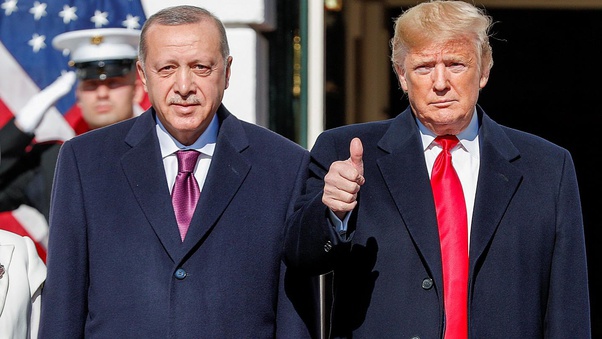 European Union: They have excellent relationship with Hungary, Spain, Bulgaria, Italy, Spain. They have lukewarm relations with Germany. But they usually have bad relations with France. Only refugee problem with EU was caused by Erdogan in my view.