Nigerian players who won trophies for other countries

Nigeria has many talented footballers, some of them are born in Nigeria while some are born abroad. FIFA allows players to represent the countries of their birth, residence, and that of their ancestors. 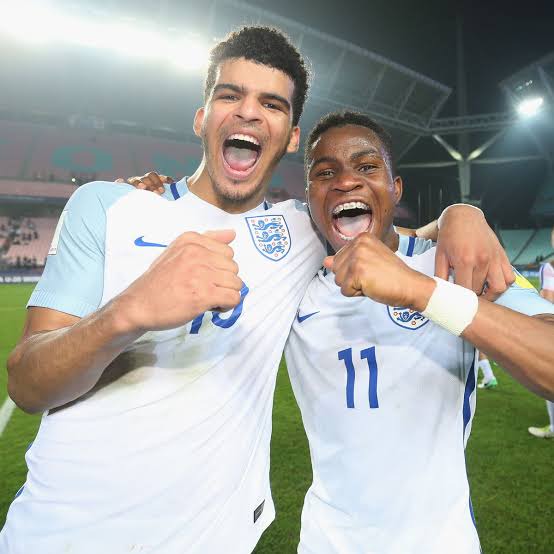 Many Nigerian players who were born abroad eventually represent Nigeria when given the opportunity. While it is a dream for many footballers to represent the Super Eagles, some decide to represent other countries even though they are Nigerians, some of them even play well and win trophies. 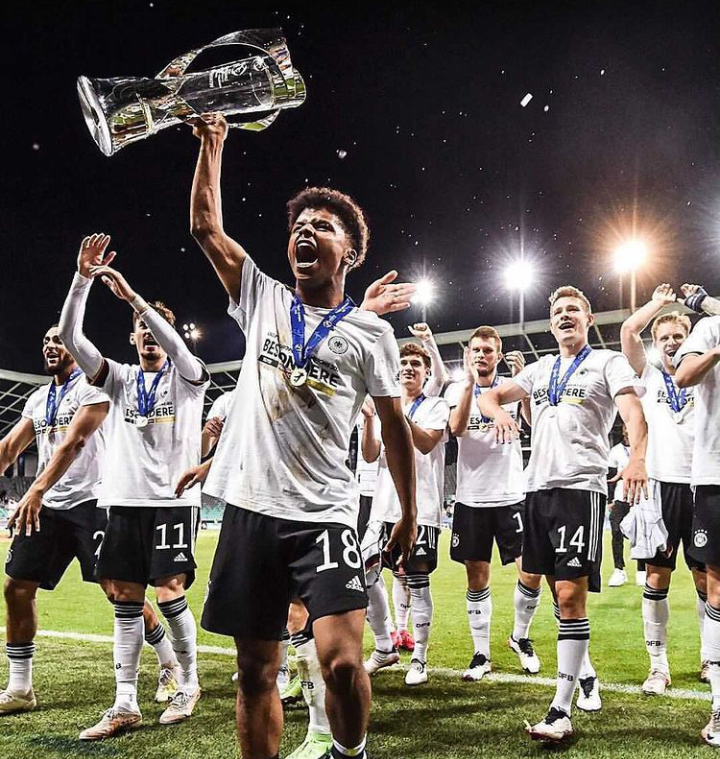 He was born in Germany to a Nigerian father and Romanian mum, he was eligible to represent the 3 countries until he chose Germany in 2021. In 2021, he represented the German Under-21 team and won the European Championship in Slovenia. 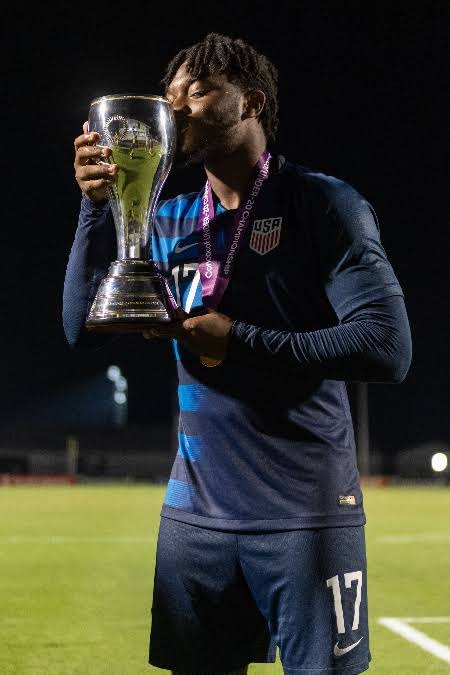 He was born in the USA to Nigerian parents, but grew up in Canada. He was eligible to represent the 3 countries, he represented United States youths for 5 years and scored 39 goals before switching allegiance to Canada. 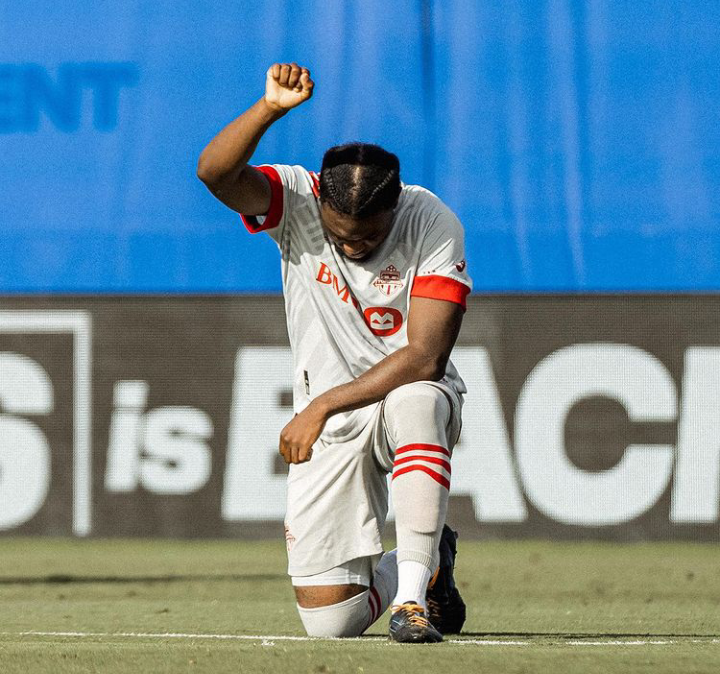 With the United States of America, he won the CONCACAF championships in 2018 and was part of the tournament's top 11. 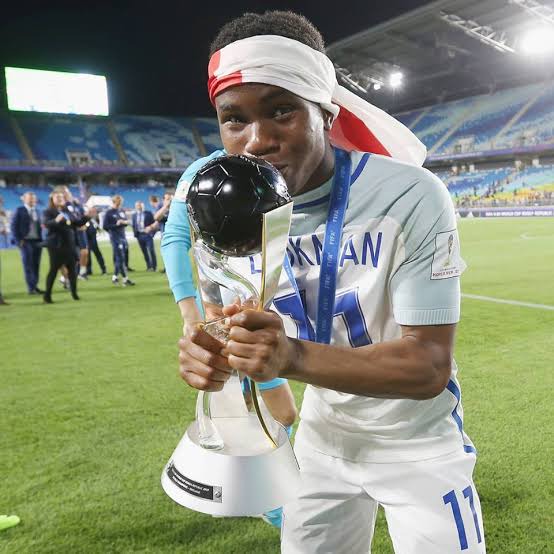 He was born to Nigerian parents in 1997 in England, he represented England at the youth level and won FIFA Under-20 World Cup in 2017, this is his only trophy as a professional. He is still eligible to represent Nigeria because he has not yet played for the English national team. 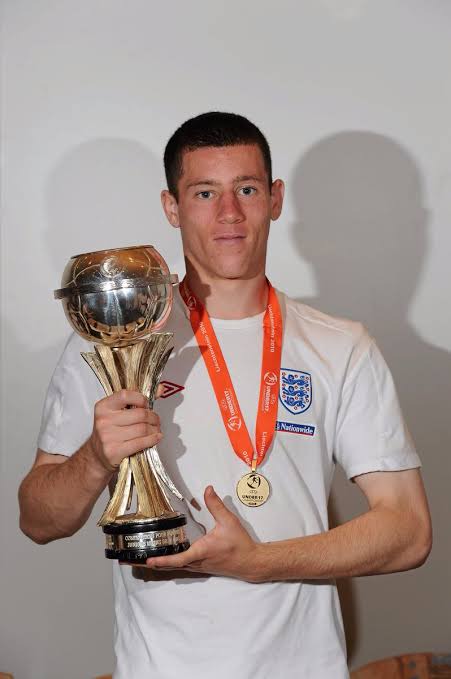 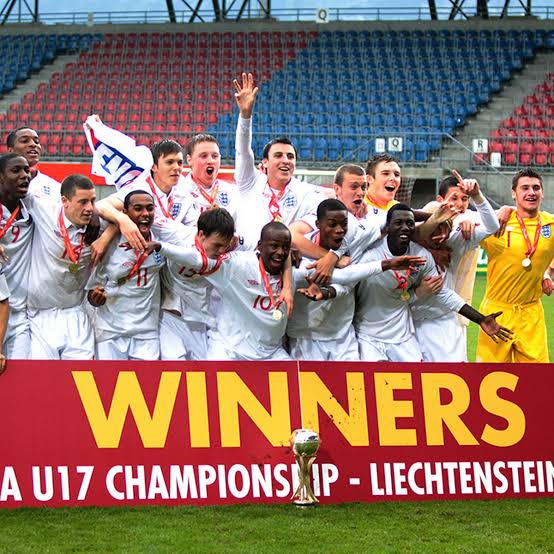 He is of Nigerian descent but does not bear his father's name which is Effanga, he represents England and won the UEFA Under-17 Championship in 2010. Not only that, but he was also part of the tournament's best 11 players. 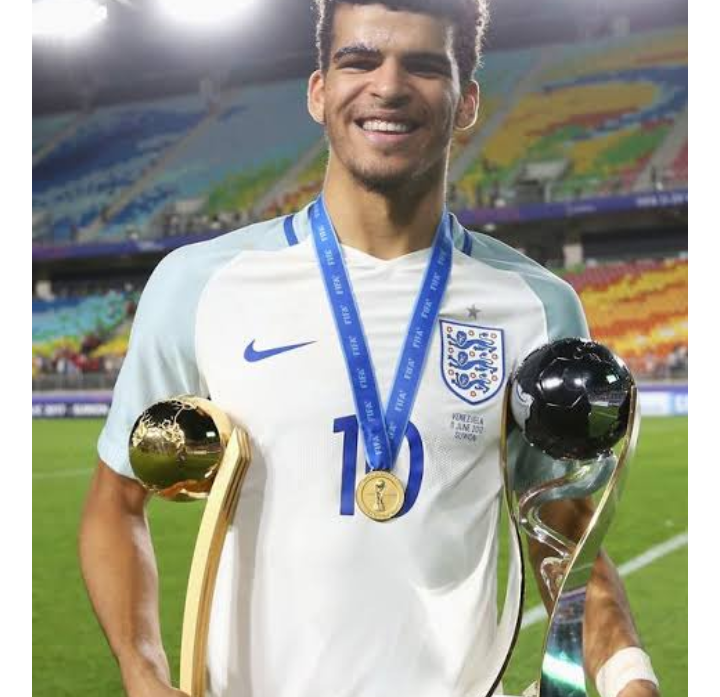 The former Chelsea striker was born to a Nigerian father and an English mum in 1997, he won the UEFA Under-17 champions in 2014 and FIFA Under-20 World Cup in 2017 with England. 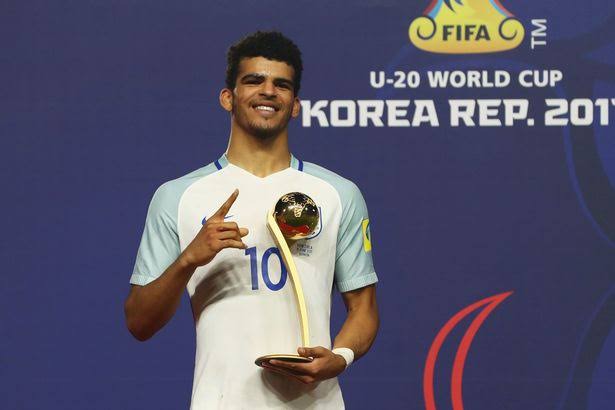 In 2017, he also won the golden ball as the best player in the tournament. He played only one match for the English national team and is no longer eligible to represent Nigeria. 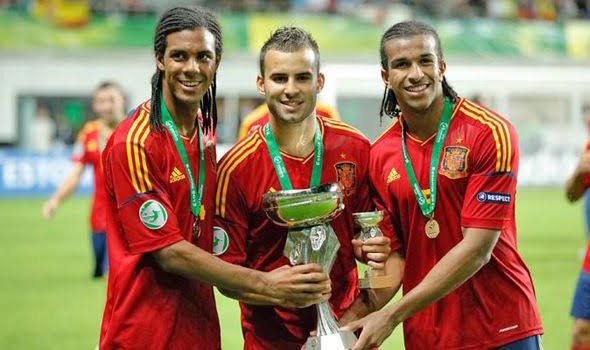 The former Real Madrid player was born to a Nigerian father in Madrid, he represented Spain in 6 different youth levels. He announced his intention to play for Nigeria in 2015 but didn't get an opportunity. 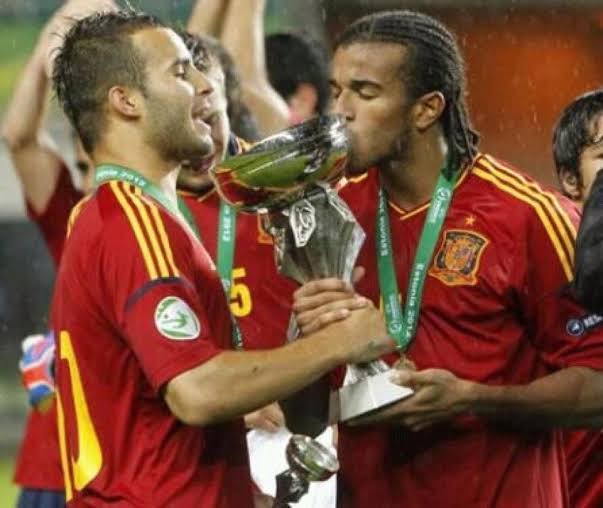 In 2012, he won the Under-19 championship with Spain, he currently plays for Deportivo La Coruna.

Even though many of these players are born abroad, their parents encourage them to play for Nigeria. The ones that are connected to Nigeria find it easy representing the African Giants.