There is a lot of commotion in the rumor mills, the transfer window is still a couple of months away, and yet Real Madrid is supposedly linked to new players every day. As a result, Manchester City's squad has emerged as one with impressive talent worth keeping an eye on. Here are three players whose arrival at the Bernabeu could be a dream to come true. 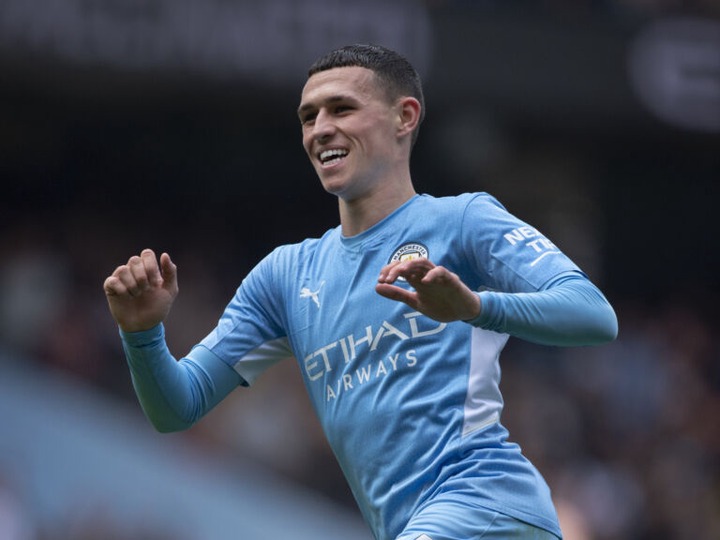 Phil Foden, the young British sensation, is making headlines for both club and country on a regular basis.

He's also putting together an impressive CV for a 21-year-old, with three Premier League titles, a UEFA Champions League, and a UEFA Euro runners-up medal. That is quite impressive for such a youngster.

It's difficult to place Foden in a specific role. On Manchester City's website, he is listed as a midfielder, but he has also played as a forward on a few occasions. Transfermarkt, on the other hand, classifies him as a central midfielder, and truth be told, he excels in that position, with an 8.02 average match rating.

Real Madrid is all about housing superstars in their ranks, and the way Foden's career has progressed thus far, as well as the amount of popularity he has gained as a future superstar of the game, is immense and perfectly fits Real Madrid's profile. The Royal White club is made up of superstars.

Furthermore, depending on how well he adapts to changing roles and responsibilities, he could end up being the missing piece in Real's future lineup. Toni Kroos and Luka Modric are both reaching the end of their careers, and Phil Foden could take over as a key member of the midfield.

While it is true that Real Madrid is on the verge of establishing their future midfield through impressive young players such as Eduardo Camavinga and Fede Valverde, it doesn't hurt to consider Foden joining the guns. He is, indeed, a desirable target. 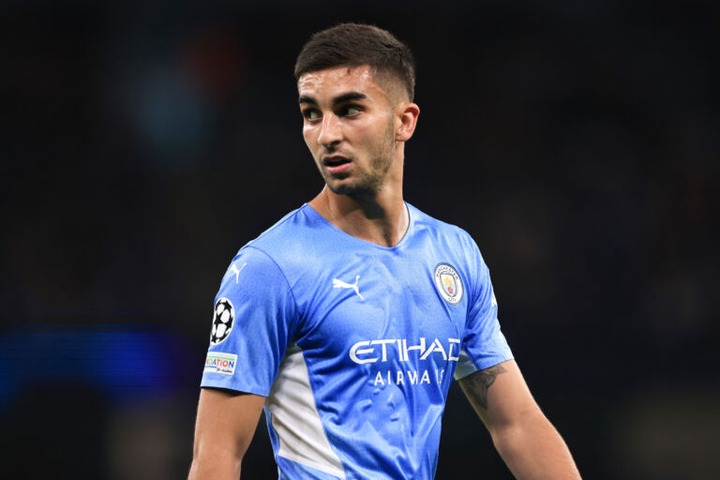 The next name on the list represents a shift away from the land of dreams and toward reality. However, given how many goals he's scored for his club and country, his transfer would undoubtedly be a dream come true.

Ferran Torres has emerged as a key figure in Luis Enrique's Spanish national team, as one of the team's most consistent goal scorers. And the truth is that there are a slew of reports circulating that link him to Real Madrid.

Torres has always had a special meaning in Spain. This young man has already proven his worth in his career, and a move to the greatest club on the planet could be the icing on the cake. Ferran Torres is without a doubt a special player who is maturing brilliantly.

It's encouraging to see him stand up for his country. In the World Cup qualifiers, he has four goals. He scored two goals in the Euros and two more in the recently concluded Nations League. He also has a great quality that can help this Real Madrid attack: he is a great ball header. Aside from Karim Benzema, attacking players can help the club in the air. There's Luka Jovic, but his future with the club is uncertain, and he hasn't gotten much game time either.

The best thing about Torres is that he is a versatile forward who can play any position in the front trident. He's a little stronger on the right wing, but he's most comfortable playing center forward.

He is a striker who can also play as a winger. All in all, targeting Ferran Torres as an alternative attacking option isn't a bad idea, and as far as Manchester City's squad is concerned, he appears to me to be a dream target among the lot. 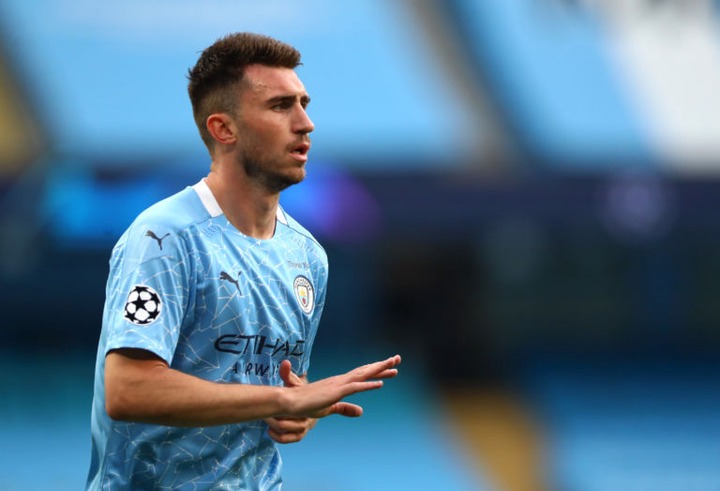 The player at the top of this list isn't a teenager, but he's a seasoned campaigner who was mentioned in our list of defender targets entering their prime. Carlo Ancelotti's men have had a lot of questions about their central defense so far this season.

Though the return of Ferland Mendy made the defense appear more organized, the need for an additional central defender cannot be ruled out. Especially when a presumed leader like Nacho acts as a liability for his team. 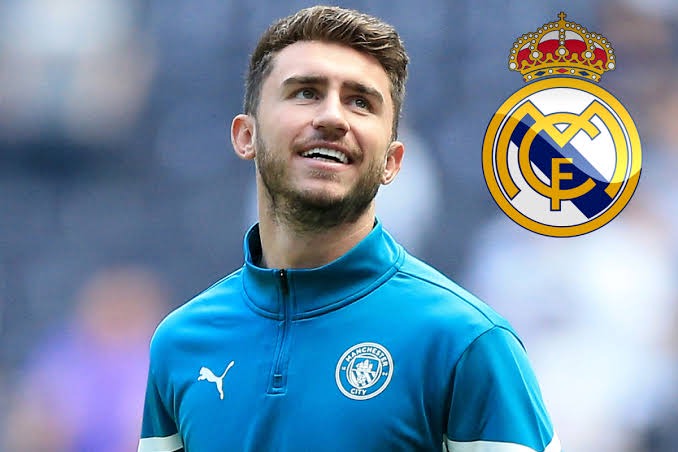 Laporte is not a new face on Real Madrid's radar. He was linked during the summer transfer window, but the club appeared to have settled for David Alaba as their sole defensive signing. He was even included on our list of defensive transfer targets who stood out during the European Championships.

Laporte is a player in his prime at the age of 27. His ball skills are well known, and we have seen him perform admirably for both his club and his country. He is an excellent passer of the ball and thrives on long balls, an aspect of his game in which he excels. According to WhoScored, he is averaging 10 long balls per game in Spain's World Cup qualifiers and 5.3 per game in the Premier League so far. That is a fantastic album.

Carlo Ancelotti would love to work with him because he is a modern, ball-playing center-back. He looks to create play from the back and has excellent passing skills.

Having someone like him, even if only for a few seasons, would be a huge relief for Madridistas, whose hopes are currently hanging on a shaky central defense. He is THE DREAM TARGET from the Manchester City squad.