Nigeria Super Eagles star and Leicester City forward Kelechi Iheanacho has been named premier league player for the month of March 2021. The 24-year old player has scored a total of five goals for the premier league club in three appearances within the month. 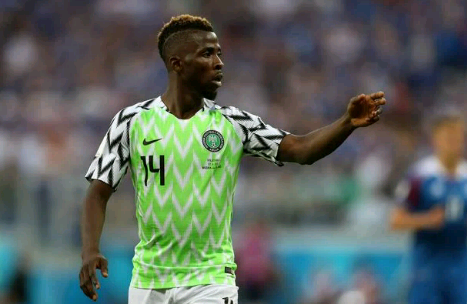 Iheanacho who was one of the eight players nominated for the award emerged victorious after defeating his rivals which includes Harry Kane of Tottenham Hotspur’s, Luke Shaw of Manchester United, Riyad Mahrez of Manchester City, Andreas Christensen of Chelsea, West Ham United Jesse Lingard, Leeds United Illan Meslier and Leandro Trossard of Brighton and Hove Albion. 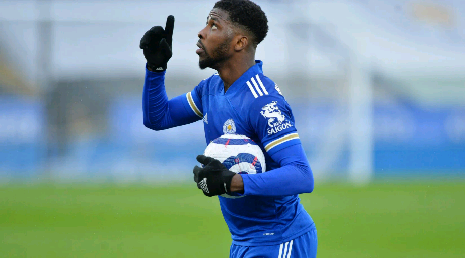 The Super Eagles star further explained that he is glad to win the award and he will continue to serve his side with his best. "I’m so pleased and honoured to win this award. It’s great to be recognised, but I couldn’t have done it without the support of my team-mates and the manager", he stated.

Content created and supplied by: 24Reporter (via Opera News )