By OfofoGist (self media writer) | 1 year ago

England star, Jesse Lingard has caught the eye of many football fans after he was seen dribbling six San Marino players when England thrashed them by five goals to nil in the qualifier for the EUROS. 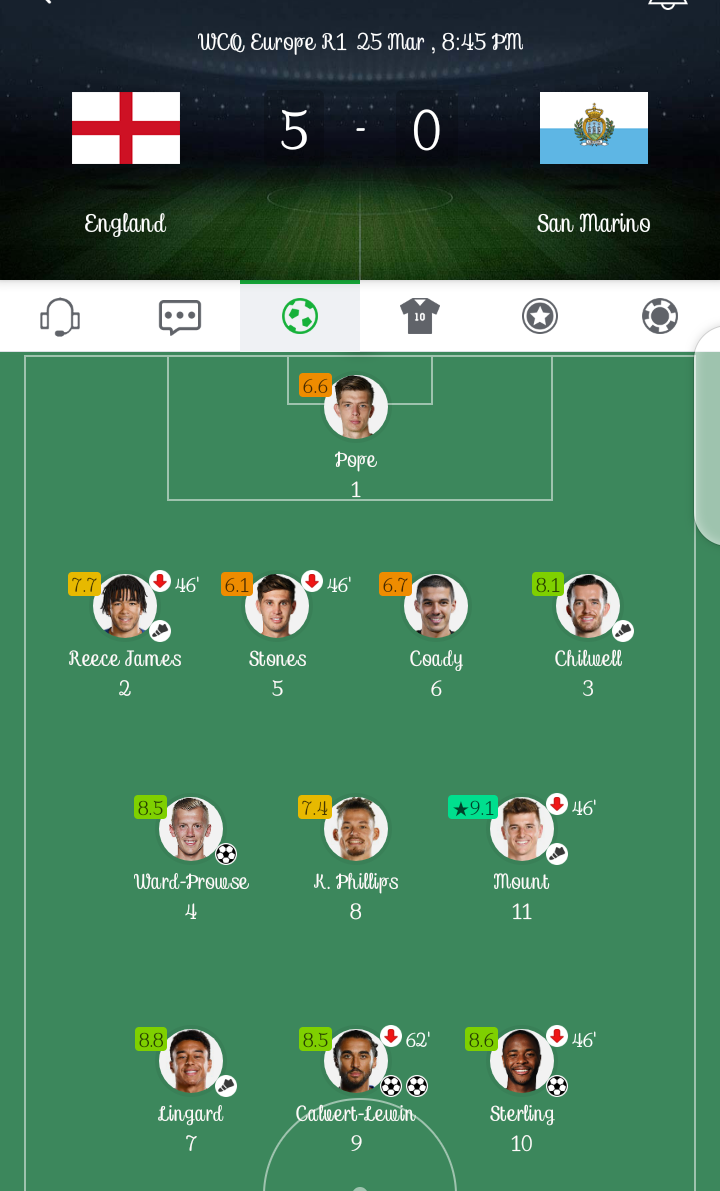 Jesse Lingard was the second-highest rated player in England's clash with San Marino. He has scored 4 goals for West Ham and he has four assists with West Ham this season. 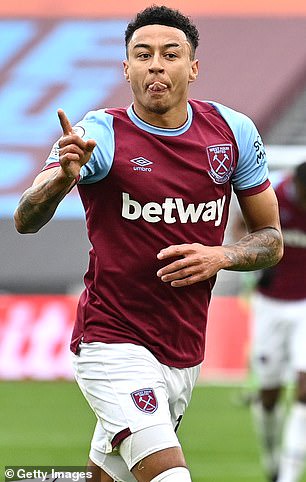 Jesse Lingard got an assist against San Marino and he couldn't score because he was being marked by six players. Whenever he has got the ball glued to his feet, you will see a large number of players approaching him because they know how dangerous he can be.

See the photo below: 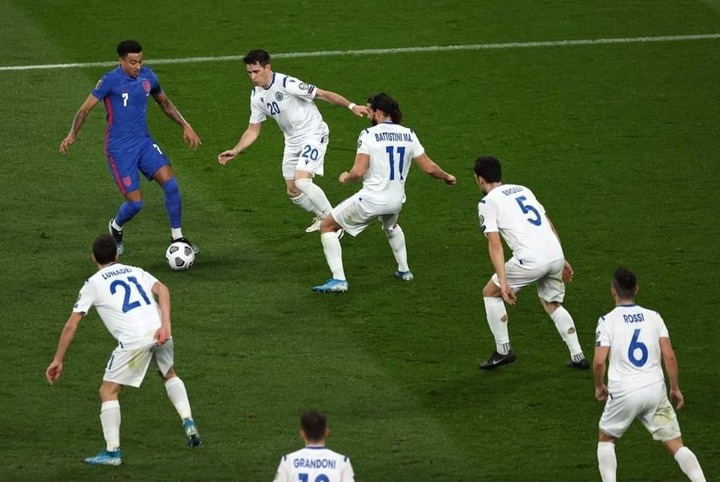 Manchester United is now considering giving him an additional 3 years contract because of his current form.

What do you think about this? All hail Lingardinho.