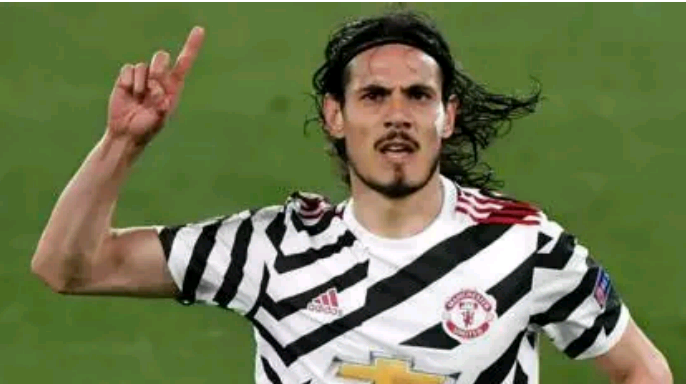 Manchester United have confirmed the extension of Edinson Cavani's contract at the club until June 2022. The Uruguayan, who was a free signing by United last summer has turned out to be a great one. We take a look at some of the best loan and free signings in the EPL this season in no particular order.

Jack Harrison was signed on loan by Leeds United from Manchester City and he's turned out to be a good transfer. In 33 PL appearances for Leeds this season, he's scored 7 goals and assisted 6. Leeds surely won't mind getting him on a permanent basis.

What a signing Jesse Lingard has turned out to be for West Ham. In just 13 PL games for the hammers since he joined them in January, Lingard has scored 9 goals and assisted 4, averaging a goal or assist per game. His goals has certainly helped West Ham's bid for a top four finish which is looking very possible for them. West Ham would do literally anything to have him for next season.

Another great loan signing. Joe Willock joined Newcastle on loan from Arsenal and in the time he's been there he's scored 5 goals - more than any Arsenal player - to help confirm Newcastle's safety in the relegation battle this season. Newcastle will want him again next season but there is still the matter of convincing Arsenal to let him go.

Signing Edinson Cavani was an opportunity the red devils did real well not to miss. Signed a backup striker, the Uruguayan has scored 15 goals in all competitions for United with 8 of them coming in his last 7 games. It's no surprise United moved quickly to tie him down for another year before the season ends.

James Rodríguez is another decent free signing in this season. He started the season with great aplomb as he could not stop scoring or assisting. The early season form may have declined a little bit but he still remains a very good signing for Everton. And they got him for free.

How PSG managed to lose Thiago Silva, Edinson Cavani and Thomas Tuchel for free in one year is baffling. The Brazilian has turned out to be arguably the best free signing in the EPL this season. He may not be Chelsea's official captain but he's certainly been a leader for Chelsea on and off the pitch this season. It's only a matter of time before his contract extension is announced.

Check Out The Special Boots Messi Wore To Score His 57th Career Free-Kick.

Euro 2020: UEFA showers praises on Man Utd star after winning an award in his country's game vs Spain