"I Would Vote For Neymar, Mbappe, Lewandowski And Benzema" - Messi

Messi is one of 30 players in the running for the Ballon d'Or this year, and he is the clear favorite after winning the Copa America with Argentina and the Copa del Rey with Barcelona. 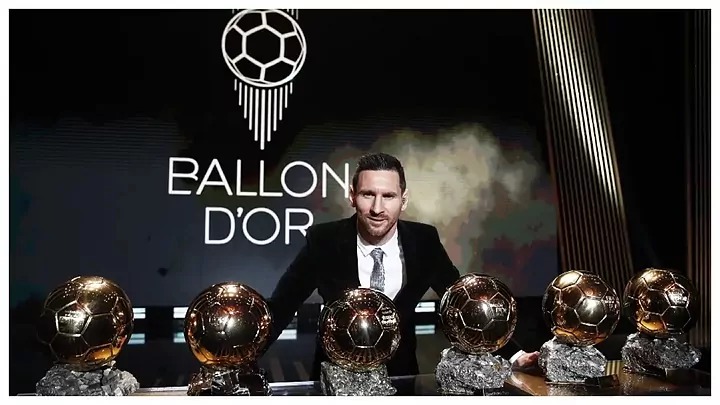 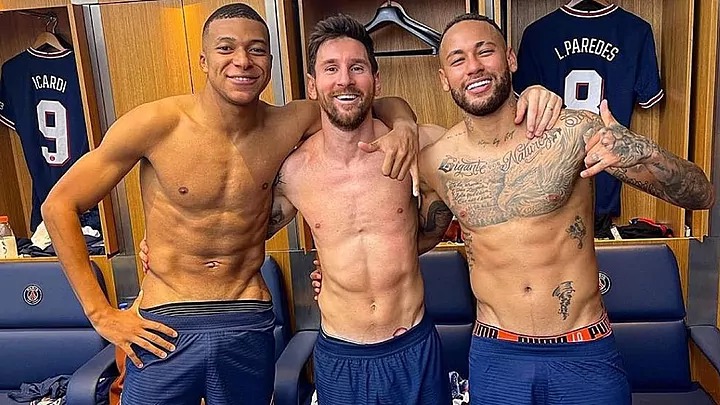 During an interview with France Football, the top scorer in LaLiga Santander last season explained what it would mean to win his seventh Ballon d'Or and who he would vote for if he had the chance to do so.

"I don't think I'm the favourite and I've never liked talking about it until the result is in," Messi said in the interview. "It would be great to win another one, it's already amazing to be the only player to have won six."

Messi was asked who else he would vote for if he had the chance, in addition to downplaying the importance of winning his seventh.

"In my team there are at least two players for whom I'll vote in Kylian and Ney. Then [Robert] Lewandowski, who has had a great year. But there's also [Karim] Benzema," he added.

Since it was announced on Friday, the Ballon d'Or shortlist has sparked discussion. But, thankfully, the most of the discussion this year hasn't revolved over who, Lionel Messi or Cristiano Ronaldo, deserves the trophy the most.

This is partly due to the fact that in a hypothetical debate between the two, there would be no disagreement. Messi had a stronger year than Cristiano Ronaldo, winning the Copa America and the Copa del Rey with Barcelona, while the Portuguese only won the Coppa Italia with Juventus before moving to Manchester United.

Italy's success at Euro 2020 will give them cause to feel that one of their players is deserving of the accolade, and no one is more positioned to accept it than Jorginho. He was voted UEFA Player of the Year and can look back on a fantastic calendar year that includes Euro 2020, the Champions League, and the European Super Cup. 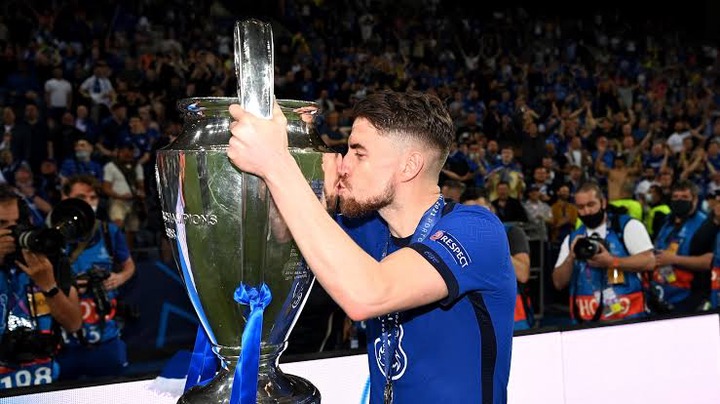 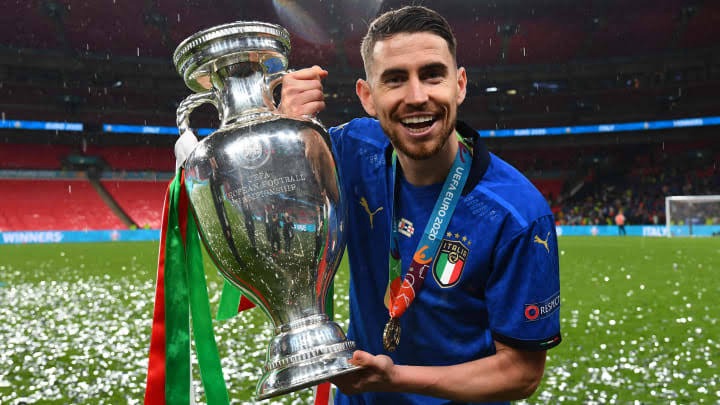 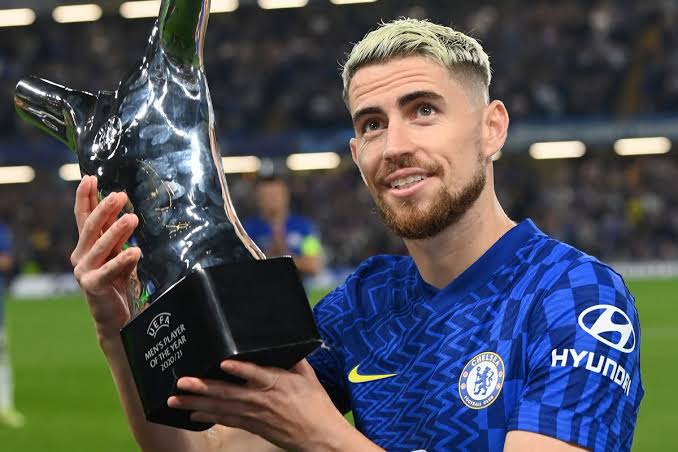 It would be difficult to argue against Messi winning the prize for the sixth time. The reality is that the Argentine is the best footballer in the world - maybe the best of all time - and you could easily argue that he should receive the award as long as he continues to play the game.