ITA 1-2 SPA: Alonso's Performance Shows Why He Has Started Almost All Chelsea Games This Season

By KUNOYnews (self media writer) | 16 days ago

The Azurri of Italy were beaten in the UEFA nations league Semi-Final fixture against Spain by 1-2. Ferran Torres was the hero of the day after he scored two well-taken goals in the first half. On the other hand, note that Italy got a consolation goal through Pellegrini, but it wasn't sufficient. 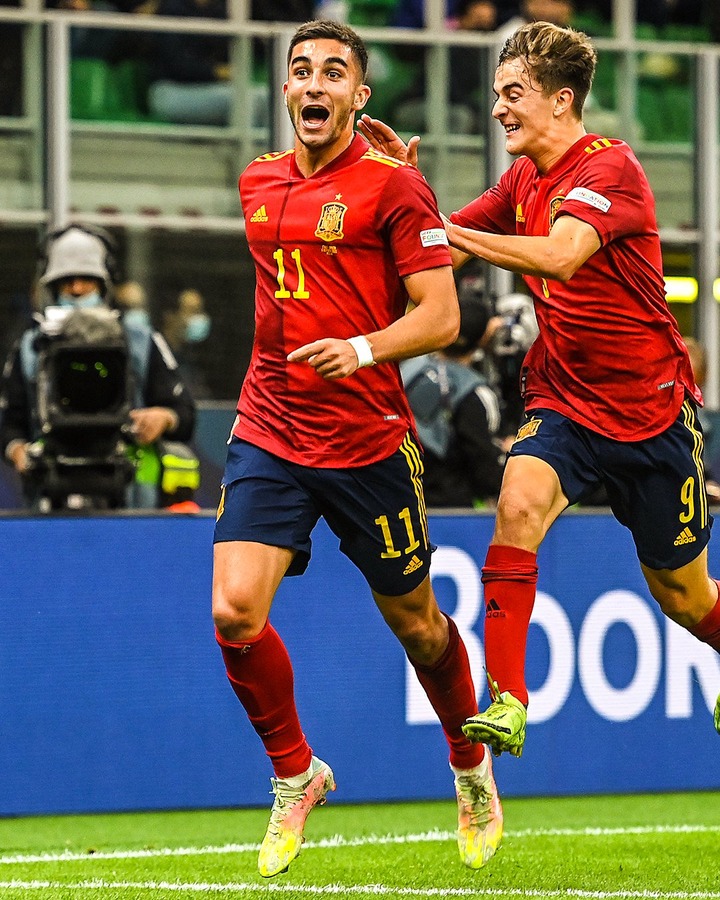 Well, many fans are talking about Bonucci's first-half red, which changed the flow of the game, but my article will be focusing on Marcos Alonso's performance for the Spanish national team. 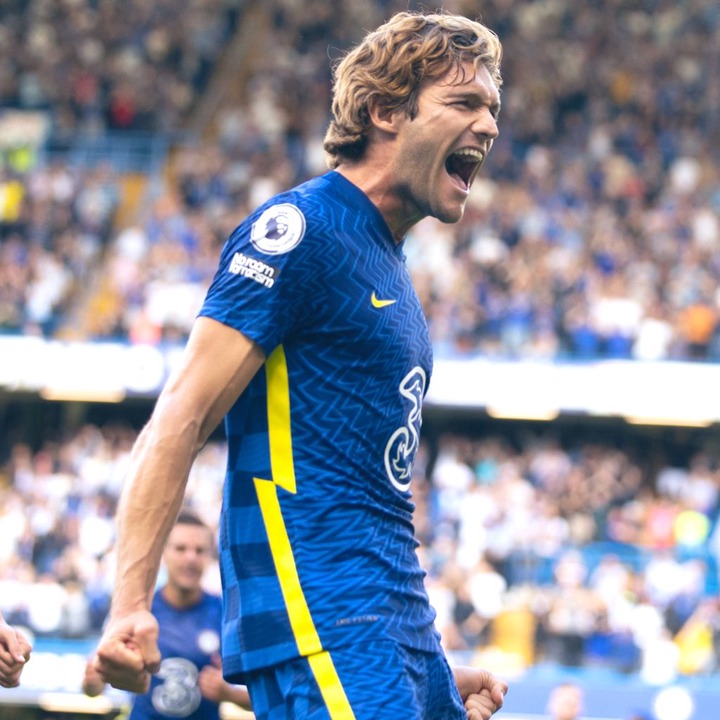 How Did Alonso Perform Against Italy? 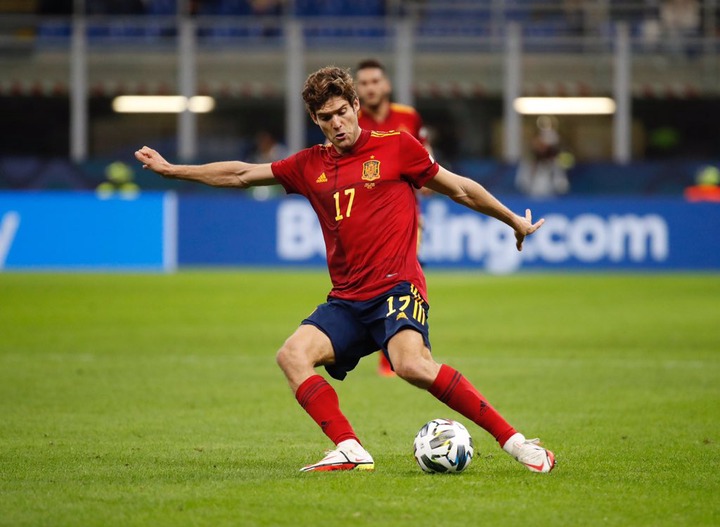 The Left-back was involved in Ferran Torres' goals. Despite not getting an assist, the Chelsea defender set up Oyarzabal with a nice pass, who eventually assisted both of Spain's goals. Note that majority of Spain's attack came through the left flank. In the first half, Alonso came close to scoring, but Donnarumma saved his shot. In the second half, the left-back found himself in the Italy penalty box but failed to score from close range. 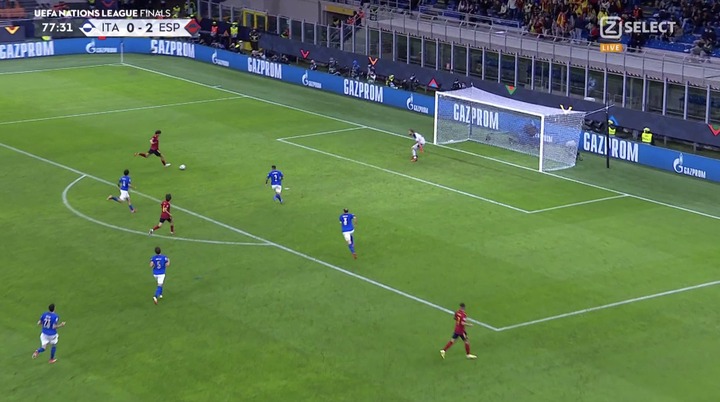 In conclusion, it must be stated that Alonso's performance shows why Thomas Tuchel has used him in most Chelsea games. 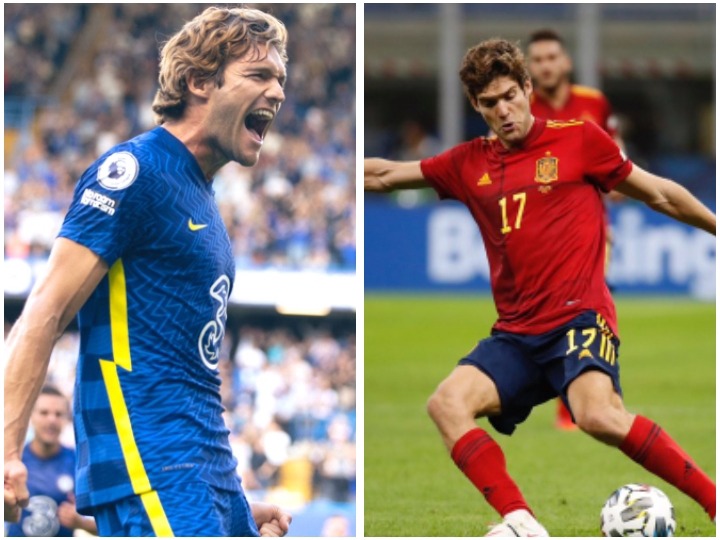