By Sportbank (self media writer) | 9 months ago

Paris Saint-Germain forward Mauro Icardi was due for a scan on Saturday after injuring his right shoulder in a French league game against Brest on Friday 20th August, 2021. The Argentine international was substituted late in PSG's 4-2 victory on Friday night after landing on his shoulder following a contest of the ball while he was trying to add his name on the scoreheet. He was grimacing as he left the field for the locker room. 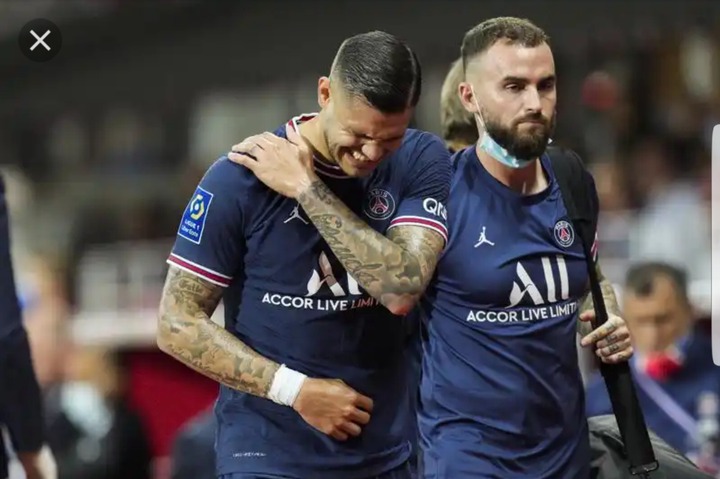 Well, the truth of the matter as far as Icardi's injury is concerned is that, the injury seems to worse than what was expected. The nature of the injury is evident from what their coach Mauricio Pochettino told French media as he hoped it was just a scare but "it doesn't look good at all." 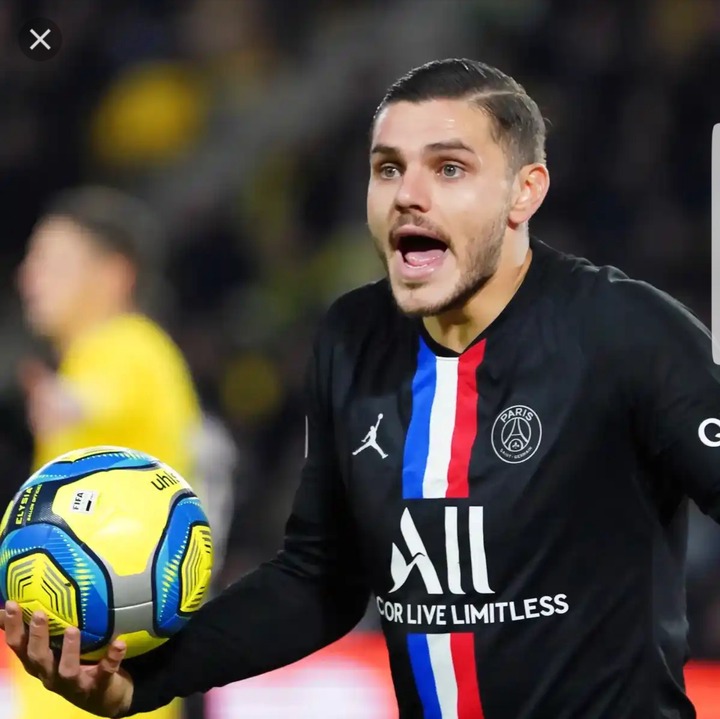 Putting Icardi into the list of injured players in the Paris club would be disheartening for their coach Pochettino who would have preferred to have all his players fit within the first three months of this season which just got on the way. Well, on a brighter or positive side of things, Icardi's injury may mean one thing which is the quickening of Messi's debut in the club's jersey. If Icardi is ruled out for till their next game, it could accelerate the timetable for Lionel Messi's debut. 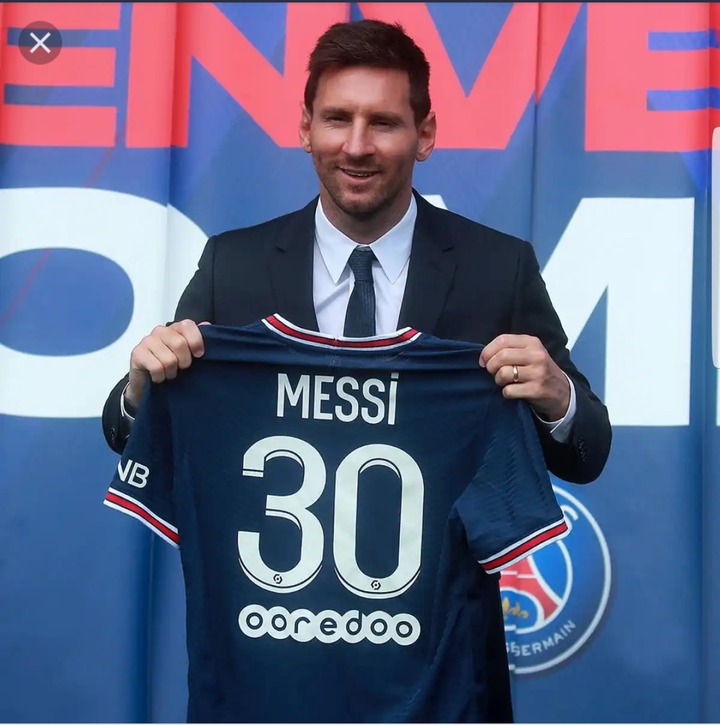 Following he's arrival at PSG from Barcelona, Messi hasn't played a single minute of football for the French side, since he missed a month of training after leading Argentina to the Copa América title on July 10. He trained with the team last week but isn't yet match fit from what his new coach has told media who wanted to know if Messi was going to play against Brest last week. PSG plays at Reims next Sunday before the international break and if Icardi's situation is not helping the matter, it may mean Lionel Messi having a French League debut sooner than was expected. 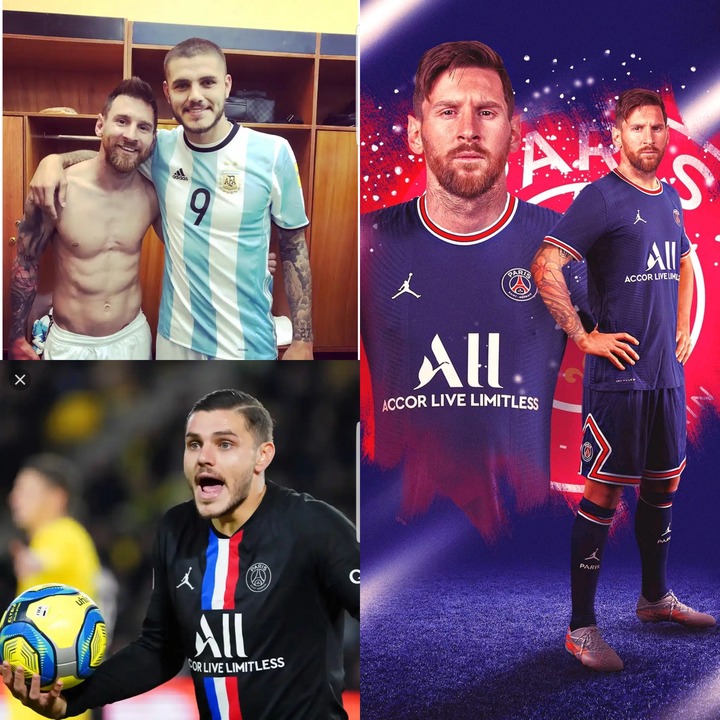 I trust, the feeling of having Messi on the pitch for PSG is what the club's fans have eagerly been waiting for and may slightly appreciate Icardi's injury situation since it can help in the actualisation of their dream sooner than anticipated.

Well, there you have it, Icardi's injury may mean a sooner than expected PSG debut for 34-year-old Lionel Messi.