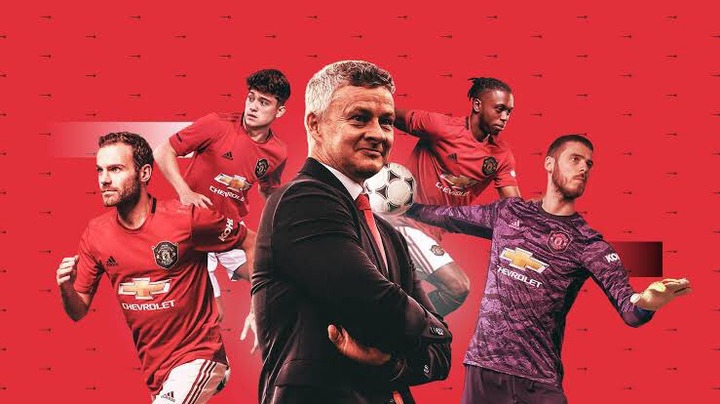 Once bitten twice shy, such is the case of Last night which was a crucial night for Manchester United, as they continue their battle for the top 4 positions, and a lot of lessons were learned during the match. Manchester United won the match by 2 goals to nothing in an away match against Crystal Palace. Thanks to goals from Marcos Rashford and Anthony Martial which gave Manchester United top 4 hope. But there was a lesson learned from the match, is that never remove your engine room from a crucial match.

Ole Gunnar Solskjær the Manchester United boss, learned this lesson when they drew against Southampton after he removed their main engines from the match which included, Paul Pogba. Bruno Fernandez and Greenwood, all without a better replacement. Which led to a shaky midfield which later resulted in Southampton equalizing the goals.

Now against Crystal Palace, even when Manchester United was leading by a goal, Ole Gunnar Solskjær didn’t remove his main engines, he allowed them to the full match, only Greenwood was substituted while Paul Pogba and Bruno Fernandez remained till the end of the match. And it’s very glaring that Ole Gunnar Solskjær won’t make such a mistake he did during Southampton match again unless there’s a convincing lead against the opponent. Safety Tips for a Baby's Nursery You Should Know

Ladies, begin this week with any of these cute ankara kimono and jacket styles

Five Fastest Trains In The World 2021

How Mayorkun was Discovered by Davido on Twitter, and some of his Achievements Under DMW label