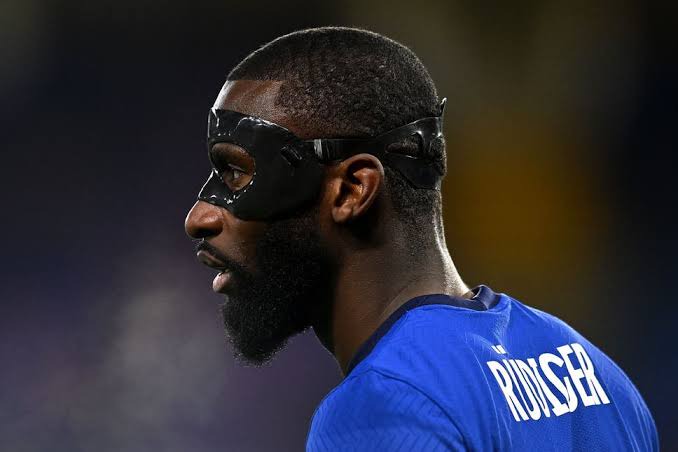 Chelsea defender Antonio Rudiger is inching closer to the exit door as he nears the final 6 months of his contract.

According to an ESPN report, the club and the player are still far apart in their discussions for a new contract. In the last few months, Rudiger has established himself as an important member of Thomas Tuchel's team.

Chelsea had hoped to sign the Germany international to a new contract that would keep him at the club for the rest of the season and beyond.

Rudiger, who has been linked with Real Madrid and Bayern Munich, however, wants to leave his options open for now. And the European champions are losing hope in their effort to keep the central defender. 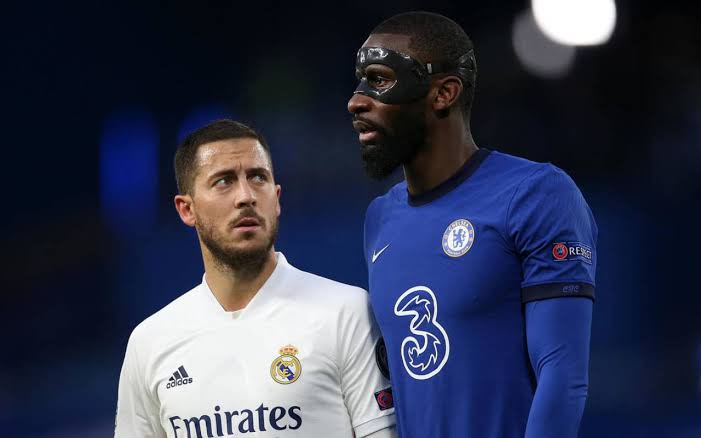 Meanwhile, Real Madrid and Bayern Munich are feeling increasingly confident to lure Rudiger away from Chelsea. Of course, only one of them will be able to do so, but the Blues are now fighting for the services of perhaps their most vital centre-back. In recent weeks, their talks with Rudiger and his agents have stalled. 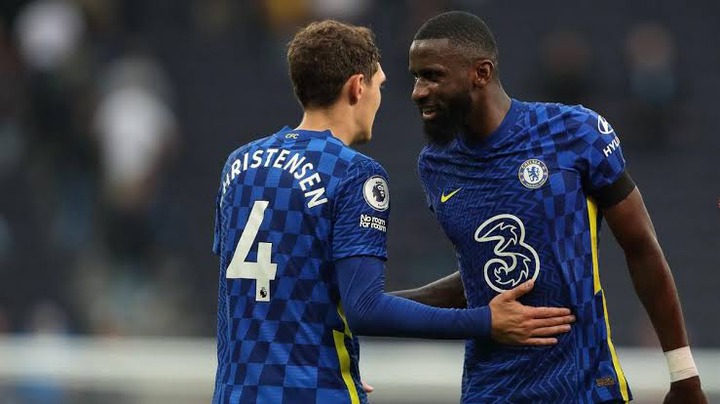 The Ex- Roma man is thought to be open to re-signing with Chelsea, but the club is unwilling to match his pay demands at the moment. Rudiger now makes £100,000 per week and wants to double his pay in order to stay. 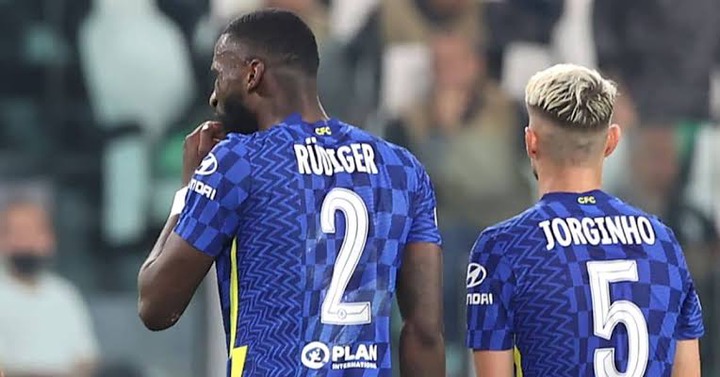 The Blues have made a weekly offer of £150,000 and has given no indication that they are prepared to go higher. Rudiger believes he can earn more money at Bayern Munich or Real Madrid, both of which would be able to recruit a top-tier defender without having to pay a transfer fee. When the transfer market opens in January, foreign clubs will be free to begin discussions with the Germany international .