One day after his appointment as new manager of AS Monaco, Niko Kovac led the first training session with the French first division team on Monday morning. 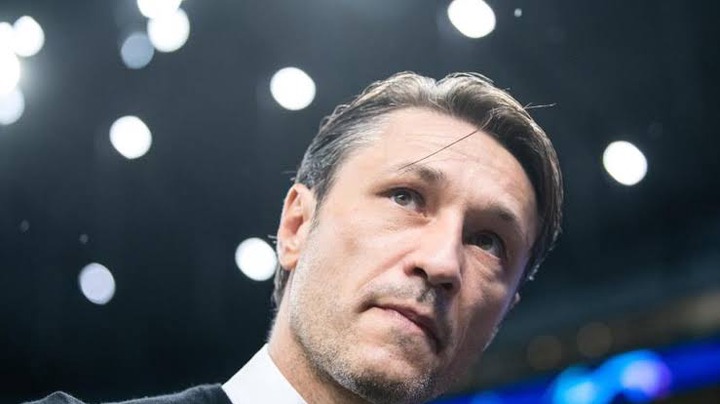 The first meeting with his new players took place without fans and press because of the Corona crisis. The 48-year-old is to be presented in a press conference as soon as possible, as the club announced.

More than eight months after he left FC Bayern, Kovac takes on a new position and replaces the previous coach Robert Moreno, who only started at the turn of the year. The Munich double winner from 2019 received a three-year contract with Monegassen.

Kovac had announced before the Corona compulsory break that he was aiming for a summer engagement. Kovac was released on November 3, 2019 after a 1: 5 at Eintracht Frankfurt and 16 months as head coach of the German record champions FC Bayern. In the previous season he had won the championship and the DFB Cup with Bayern; a year earlier he made Eintracht Frankfurt the cup winner.

Kovac has a lot of work to do in the Principality. After 17th place in the 2018/19 season, AS Monaco also disappointed in the previous season, which had been canceled due to the coronavirus pandemic. The 2017 Champions League semi-finalist only finished ninth in Ligue 1. Kovac also doesn't have much preparation time: the season in France starts on August 23, Stade Reims is the first opponent for Monaco in the home stadium.