By Contii (self media writer) | 3 days ago

It was an entertaining Charity match between Marseille Legends and UNICEF team that was coached by for Arsenal head manager Arsene Wenger at Marseille stadium France. 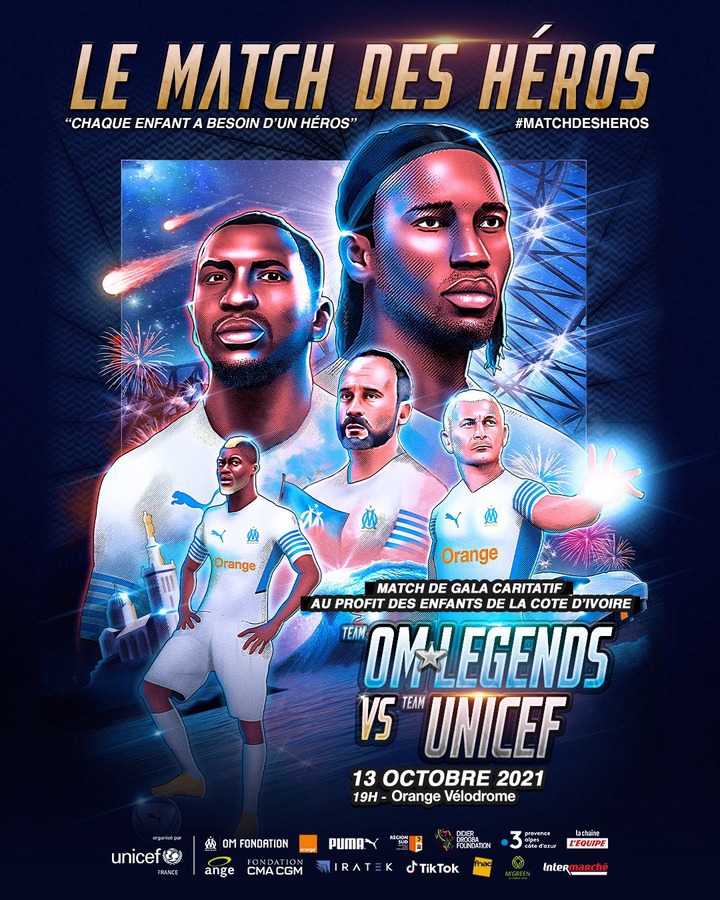 This match was played in honour of the International world breast feeding day in collaboration with UNICEF.

It was na entertaining match between the two teams as team Marseille Legends were stronger than the UNICEF team. 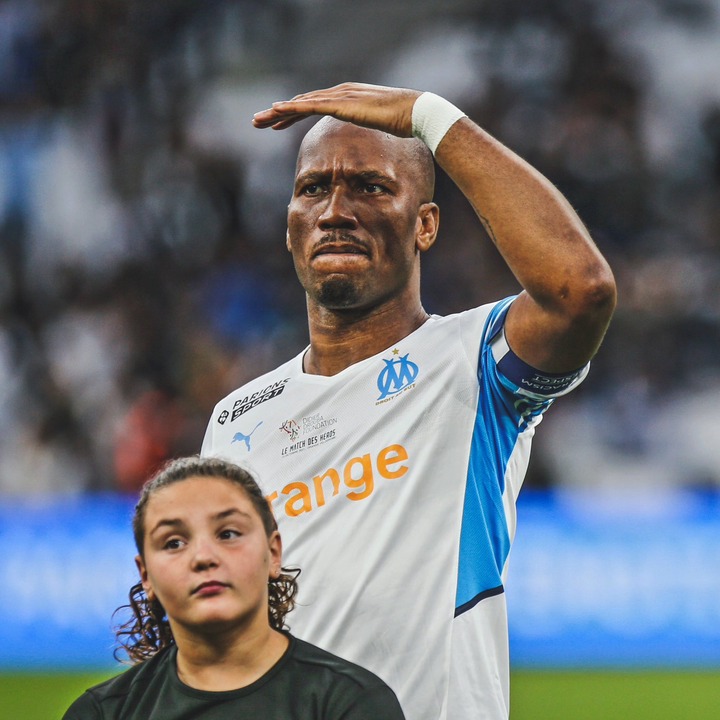 Both teams were full of old and experienced players who were outstanding during their playing days. With the experience of Former Chelsea star Didier Drogba, team Marseille Legends defeated UNICEF by 7-4. 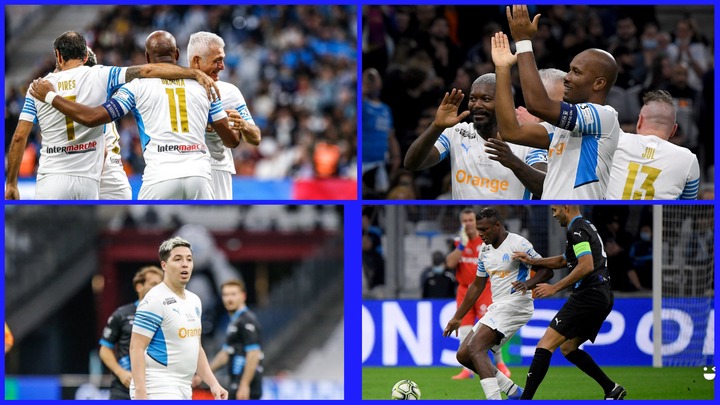 The Ivory International joined Chelsea from Marseille in 2003 before establishing himself as a Chelsea legend. Drogba reminded everyone of his playing time after scoring a Hat Trick with a similar goal scoring jubilation. 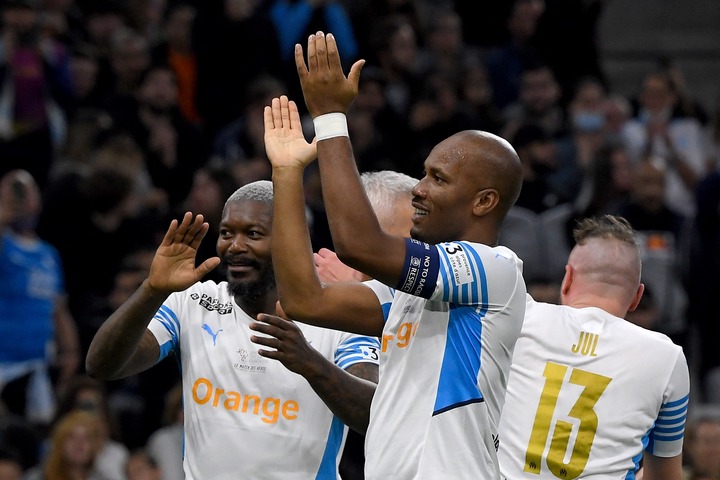 The French club was once one of the best team in the world during early 90s. The club have produced great footballers who later became Legends in their clubs. 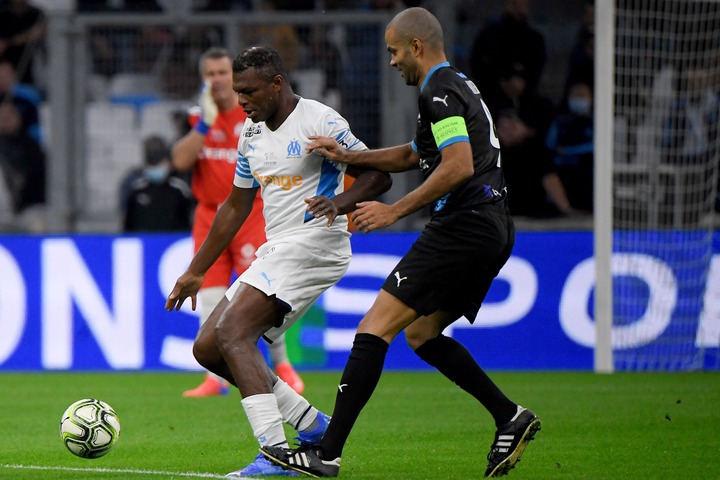 The club will forever remains one of the club with the highest production of star players in the world. 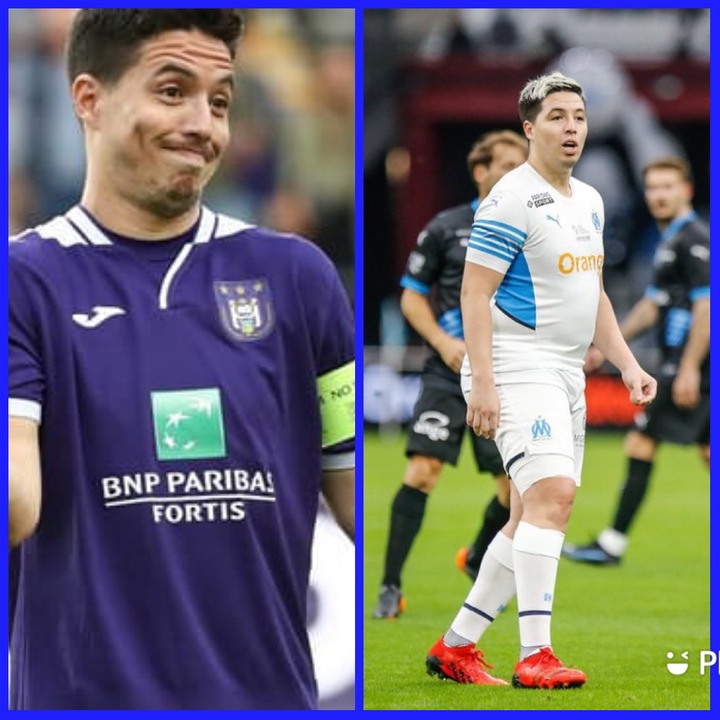 Marseille have a better team than UNICEF.

Despite having one of the best started the game with a stronger team with the he likes of Drogba, Taiwo, Djibril Cisse, Robert Pires and other talented players who performed so we'll. 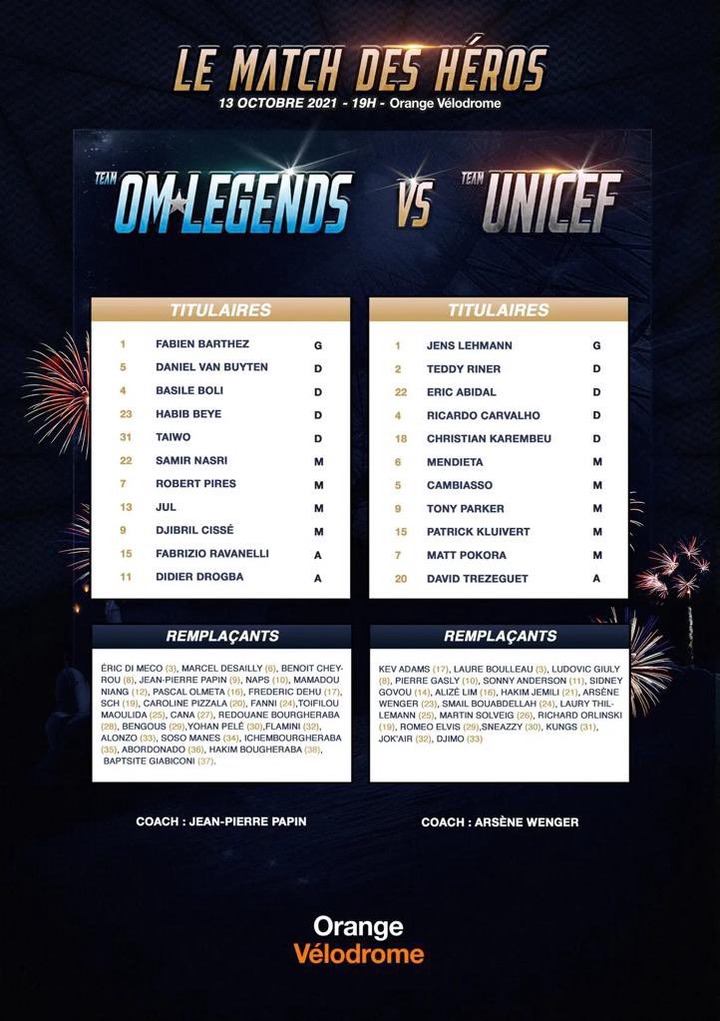 With Drogba's Hat Trick, do you think he is greater then Henry?