UCL: Manchester United top players in their victory over Villareal.

By Fridiano (self media writer) | 3 months ago 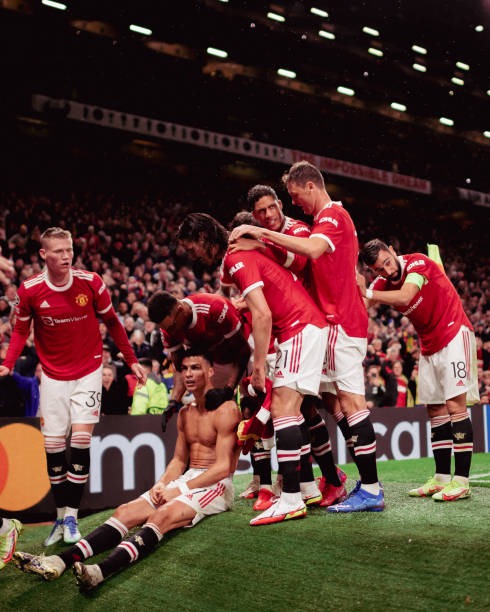 The first half finished in a 0-0 draw, with the Spanish team having the better opportunities to score against Manchester United.

On 53 minutes, Paco Alcacer gave Villarreal the lead after a fantastic play by the Spanish side, but their lead was short-lived as Alex Telles equalized after collecting a ball from Bruno Fernandes. 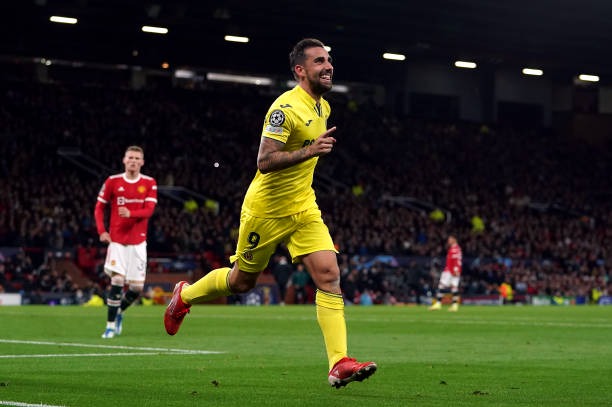 Just as everyone thought the game was heading for a draw, Ronaldo scored late in stoppage time to give Manchester United all three points.

Despite a lackluster effort, Manchester United had a few standout performers on the night. Without further ado, here are Manchester United's top players for their UEFA Champions League match against Villarreal. 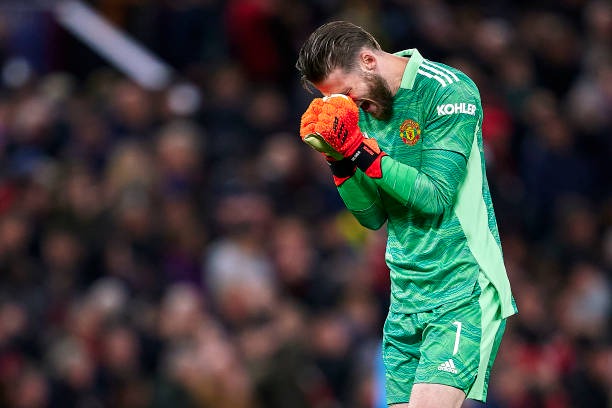 David De Gea, Manchester United's savior on the night, turned back the clock with his performance against Villarreal. Manchester United might have been completely humiliated in the game if it hadn't been for the Spaniard. 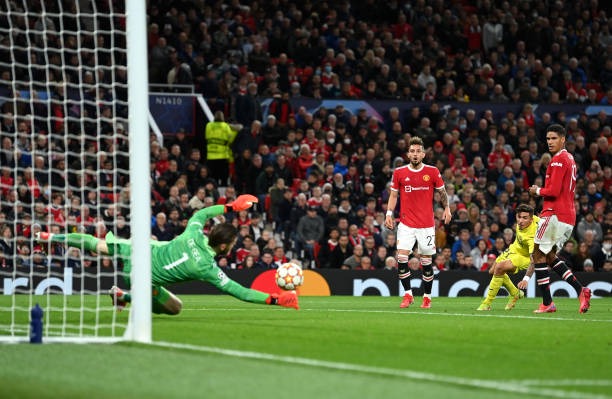 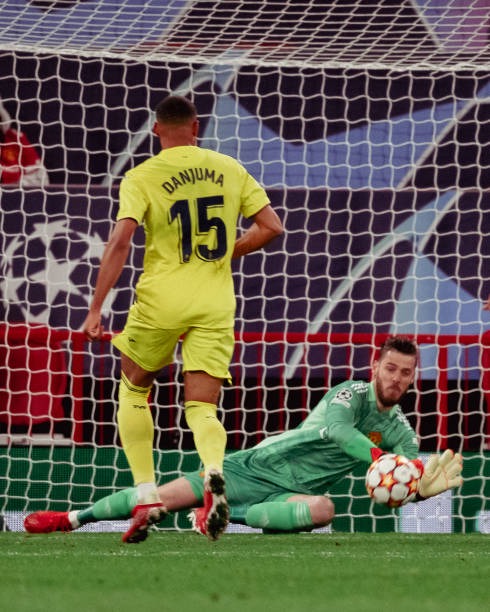 In the first half, the Spaniard made some fantastic saves to keep Danjuma, Yeremi, and Alcacer from scoring. With his reflexes and handling, he also bailed out his defense on several occasions. 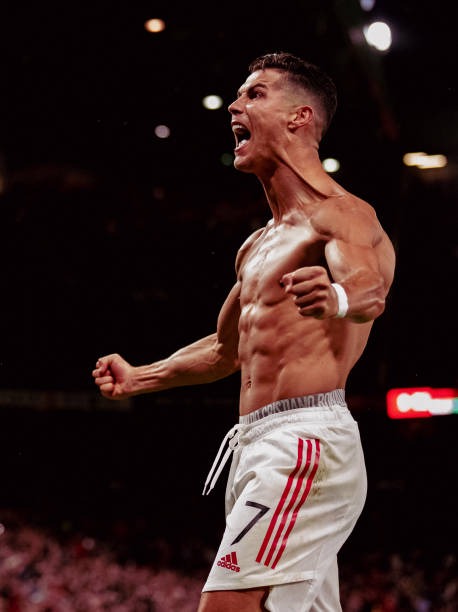 Cristiano Ronaldo had a poor game for Manchester United, yet he still managed to score the game-winning goal. Raul Albiol and Pau Torres were frequently irritated by the Portuguese superstar's inability to get into the game. 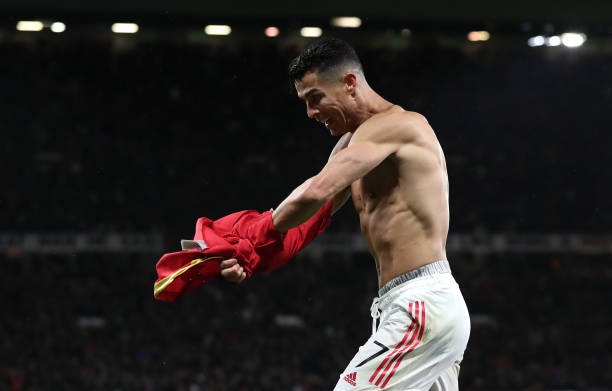 When it came to the big game, Cristiano Ronaldo stood up when his side needed him the most, scoring the game-winning goal in the 95th minute to give the Red Devils all three points. 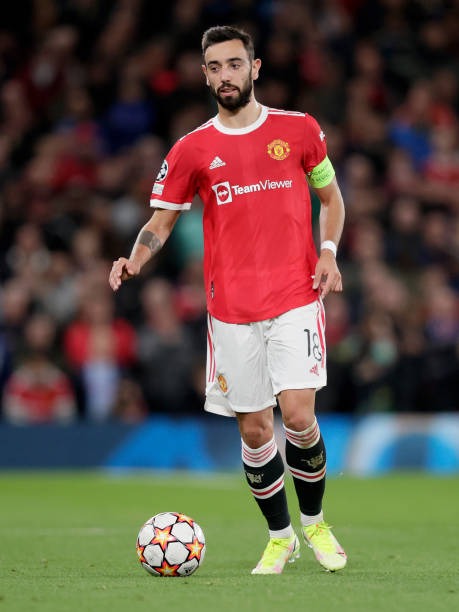 Fernandes was the driving force behind every Manchester United assault, always looking for teammates in and around the box. On the night, the midfielder created four opportunities, the most of any player on the field. He was also not hesitant to shoot from afar, coming close with a thunderous attempt in the second half.

Do you still want Ole Gunnar Solksjaer out of Manchester United after barely getting the win against Villarreal?.