Zlatan Ibrahimovic made another appearance for AC Milan in the Italian Serie A today when they travelled to face Bologna at the Stadio Renato Dell'Ara. The Swedish International put up an outstanding performance in the match as he guided AC Milan to an important 4-2 victory over Bologna. 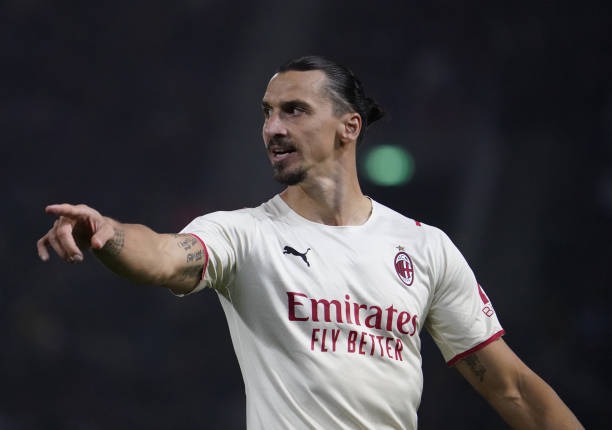 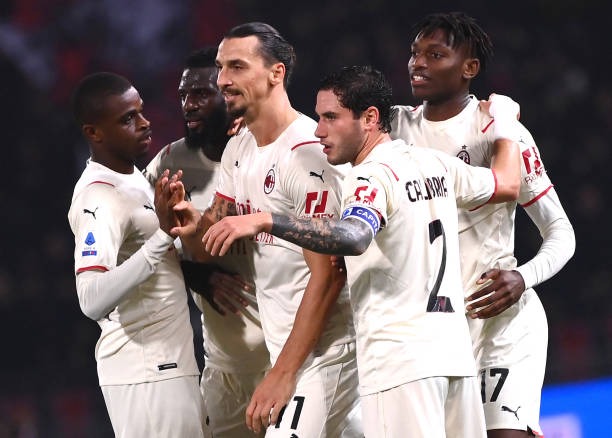 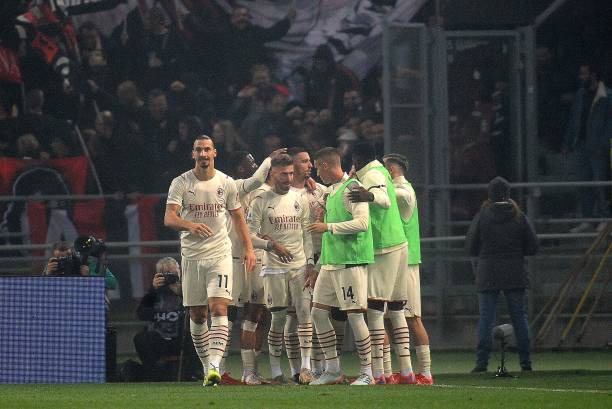 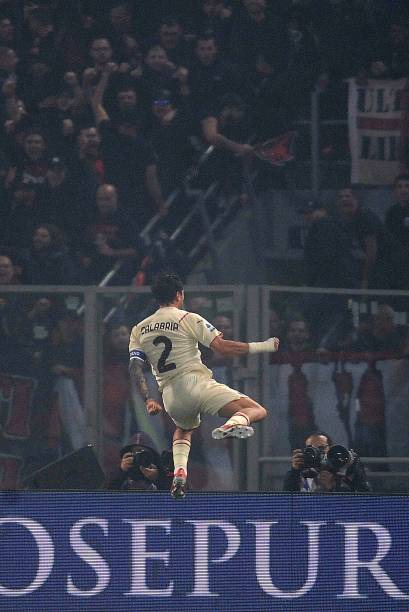 Bologna got back on level terms within the space of two minutes as they forced an own goal from Zlatan Ibrahimovic and also scored the equaliser in the 52nd minute of the game through Musa Barrow. Bologna received yet another red card in the match as Soriano was sent off for a rough tackle on Toure. AC Milan capitalised on their numerical advantage as they took the lead for the 3rd time in the game through a brilliant volley strike from Ismail Bennacer. Zlatan Ibrahimovic redeemed himself as he scored the final goal of the match to give AC Milan a comfortable 4-2 victory over Bologna at full-time. 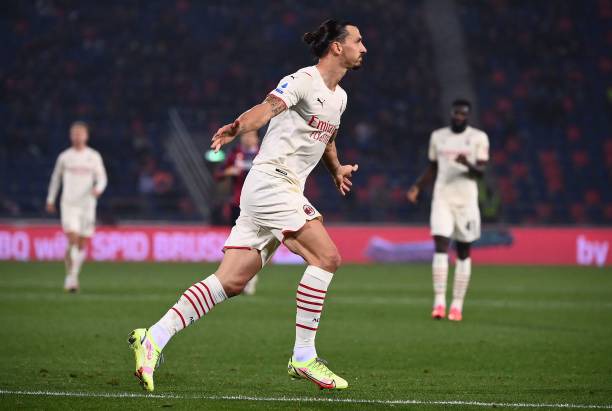 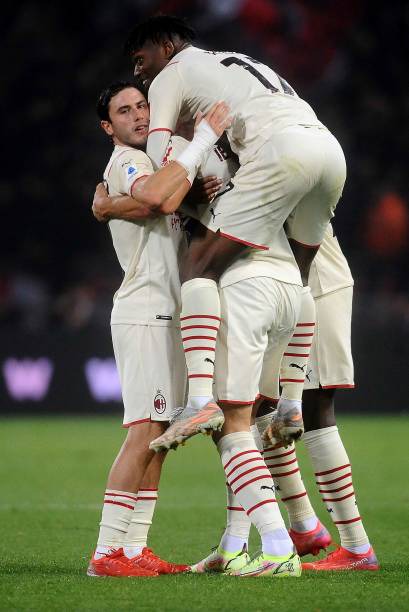 Zlatan Ibrahimovic was a key player in AC Milan's dramatic win over Bologna today. The Swedish International scored a goal and also registered an assist in the match as he displayed a brilliant performance for the visiting team. Zlatan Ibrahimovic still came up with this brilliant performance today despite his age. I believe he can still perform at a high level for the next two years following his amazing display today. 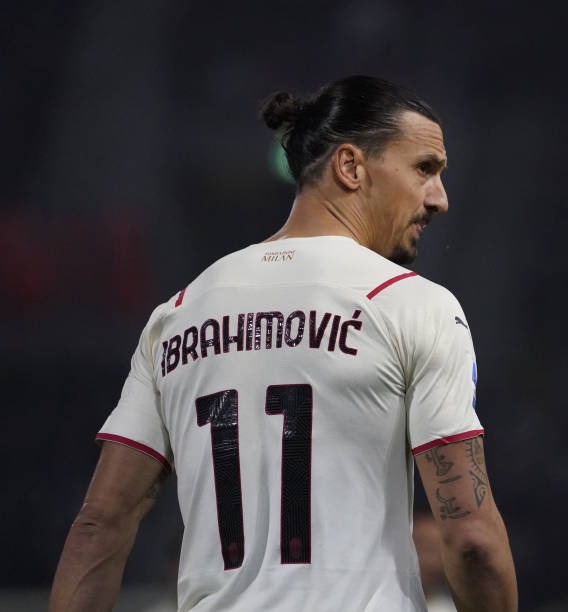