LEI vs MUN: Two Ways Manchester United Should Lineup Against Leicester That May Benefit Solskjaer

Premier League action return for the Red Devils when Manchester United travels to the south coast of London to take on one of Premier League darkhorse Leicester City at the King Power's stadium on Saturday. The Ole Gunnar Solskjaer's side will be willing to get the better of a Leicester City side who have struggled in their last five premier league games. 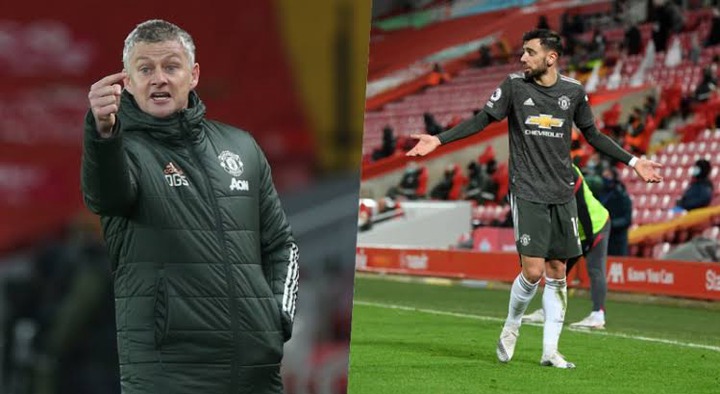 Considering the absence of some Manchester United players, we figured out how Ole Gunnar Solskjaer could lineup against the Foxes that could benefit the gaffer. Apparently, number of Manchester United first team players are reportedly facing a race against time to be available for Leicester City clash with Raphael Varane already ruled out following a groin injury he suffered whilst representing his french national team in the nations league. The frenchman has been declared unfit and could spend up to two to three weeks out as he work his way to complete fitness. 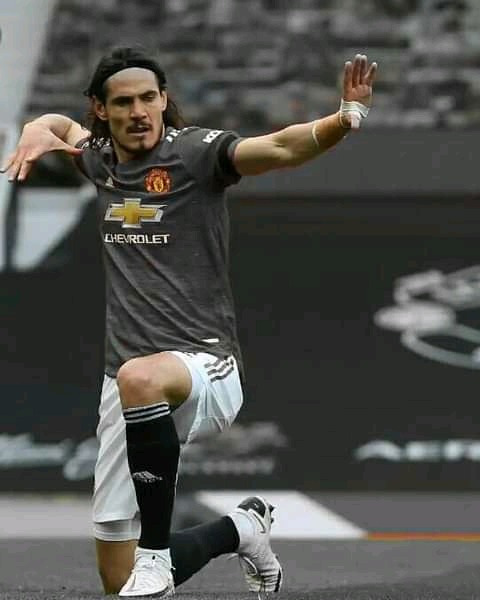 Meanwhile, Edinson Cavani and Fred are reportedly out of the Leicester City clash as well. Ole Gunnar Solskjaer will be forced to tactically twerk his lineup as he hope to continue his brilliant form away from Old Trafford. As per Leicester City and Manchester United clash at the King power stadium, here are two ways Manchester United could lineup that may benefit Ole Gunnar Solskjaer; 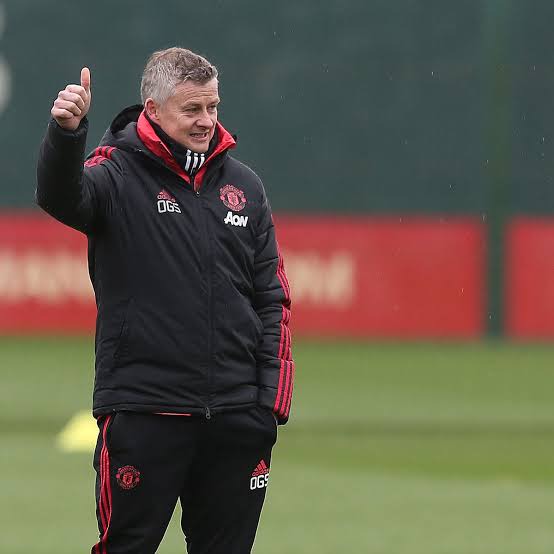 Manchester United will not be prioritizing settling for a stalemate result against the Foxes at the King power. Putting that fact into consideration, Ole Gunnar Solskjaer will be prioritizing deploying an attacking formation against a Leicester City side who can defend their opponents with a robust sense due to their quality in the defence and in the middle. 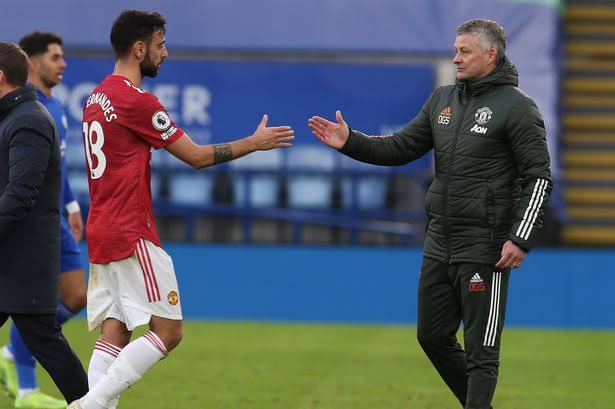 By considering a 4-3-3 formation, Ole Gunnar Solskjaer will be expected to start 3 attackers and a attacking midfielder, which will allow Bruno Fernandes support Manchester United attack from the midfield area. Marcus Rashford is reportedly fit to play against the Foxes leaving OGS with lot of attacking options ahead of Leicester City visit. Although, Rashford won't be expected to draft into the starting XI so quick following his return from injury, so Jadon Sancho, Mason Greenwood and Cristiano Ronaldo may lead the attack for the Red Devils. By deploying a front three of Mason Greenwood, Jadon Sancho and Cristiano Ronaldo, arguably Manchester United could cause trouble for Leicester City defence and such formation could benefit the gaffer.

* Eric Bailly Starts Alongside Victor Lindelof In The Defense?. 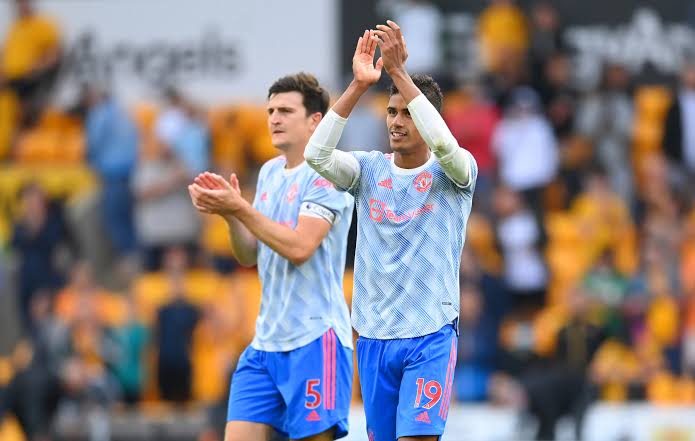 Apparently, Manchester United are running a race against time to have some players fit for Leicester City clash, with Raphael Varane reportedly injured and Harry Maguire reportedly stepping up his recovery from a calf injury. The Manchester United skipper might be fit to play against his former club but a starting role looks unlikely for the English captain. 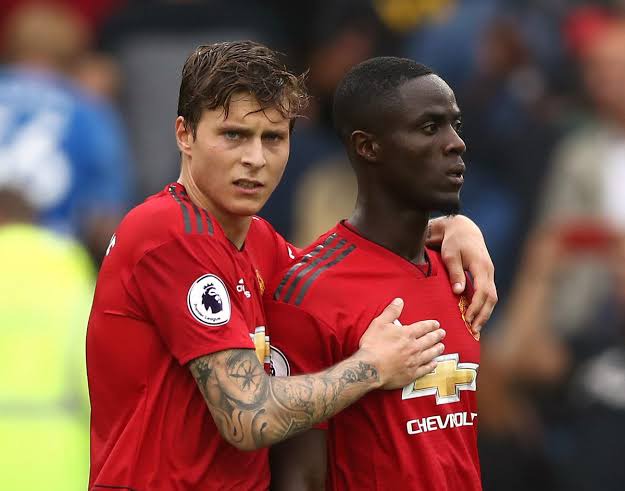 Ole Gunnar Solskjaer might consider handing Eric Bailly his first start of the season against Leicester City, and Interestingly, Bailly's combination with Victor Lindelof in the defence has been brilliant and we will be expecting another outstanding display from the pair against Leicester City on Saturday.... Arguably, if OGS should prioritize starting Eric Bailly alongside Victor Lindelof in the defense, Manchester United will benefit from the duo especially whilst forming a solid block against the likes of Jamie Vardy and Kelechi Iheanacho.....