By ColoursTruth (self media writer) | 8 months ago

Barcelona women made history, as they became the first Spanish women side to win the UEFA Women Champions League after trashing Chelsea 4-0. 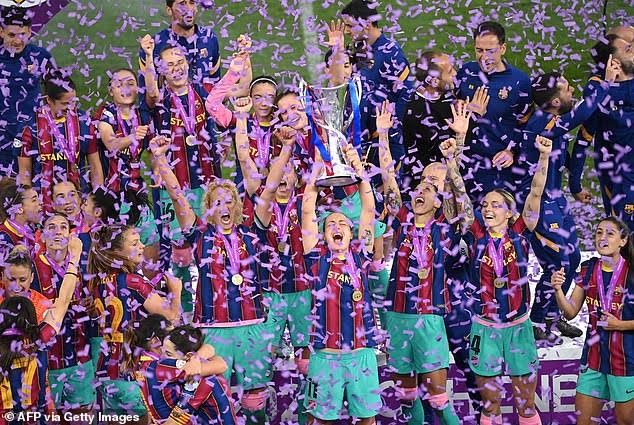 The La Liga champions scored all four goals inside 36 minutes, as they showed why they are one of the best in the world. As the Women Champions League football keeps getting popular, the prize money will continue to increase in other to boost other teams. 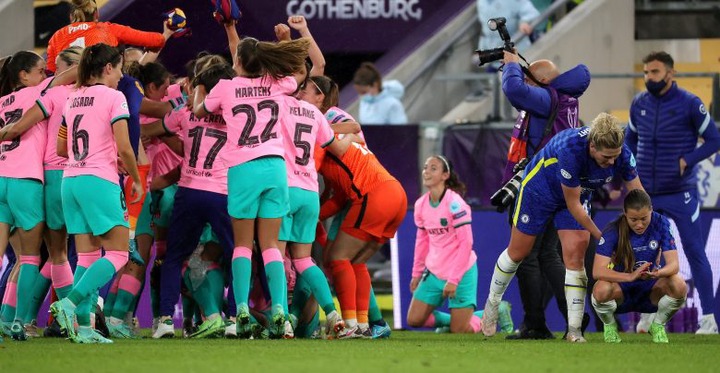 The farther a club advances, the more money they earn. According to gathered information, Barcelona’s women side will earn an accumulated amount of €460, 000 after their win against Chelsea. Chelsea winning the final would have made them the second English side to lift the trophy, after Arsenal won that of the 2006/2007 season. 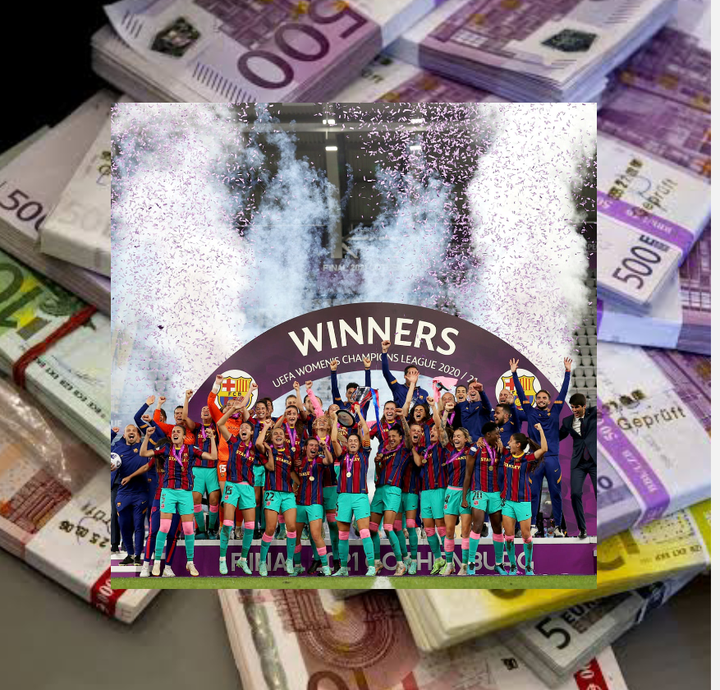 However, this season’s edition is the final season under the current financial model as next seasons winner could earn up to €1.4 million, depending on results from the group stage. 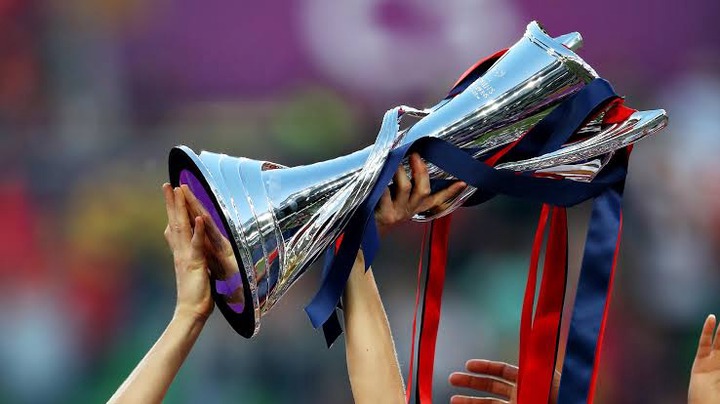 The Women Champions League have been dominated by Lyon, as they have won the title 7 times but were overpowered by PSG in the quarter-final stage this season. 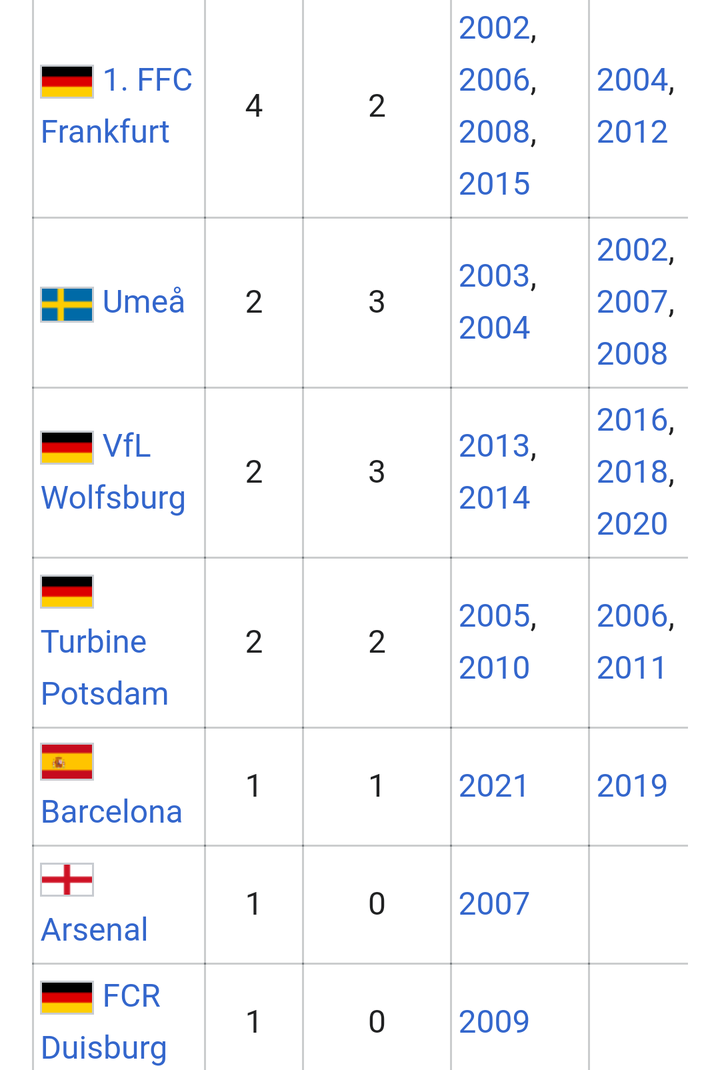 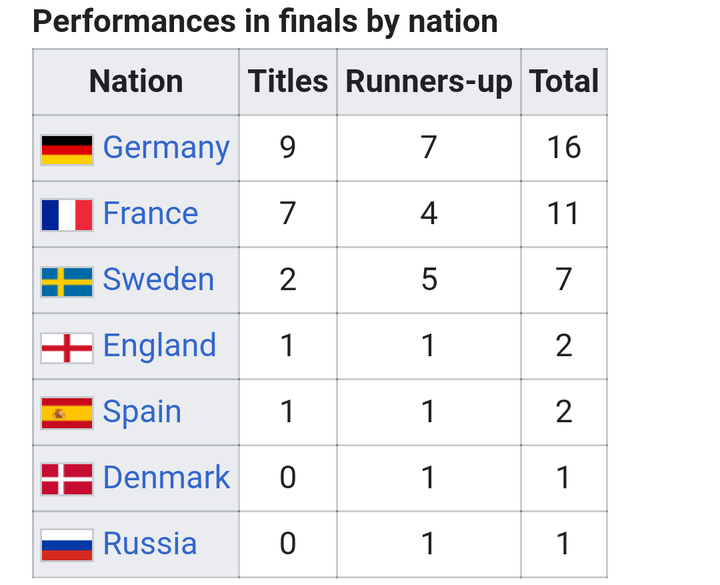