The signing of England winger Jodan Sancho and the peak form of Paul Pogba could change Bruno Fernandes's role at Manchester United.

Currently, Manchester United manager Ole Gunnar Solskjaer usually deploys the Portuguese International as an attacking midfielder. Against Leeds United, the player started with the position in the first half, but going to the second half, he decided to switch to a more attacking role. 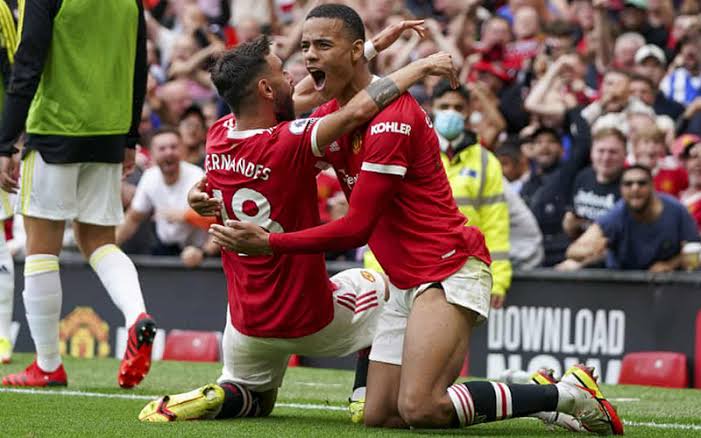 Manchester United started the game in 4-2-3-1 lineups. Mctominay and Fred occupied the central and defensive midfield role while Bruno Fernandes was in the attacking midfield role. Paul Pogba was in the left-wing position alongside Daniel James in the right position. The attack was led by Mason Greenwood. 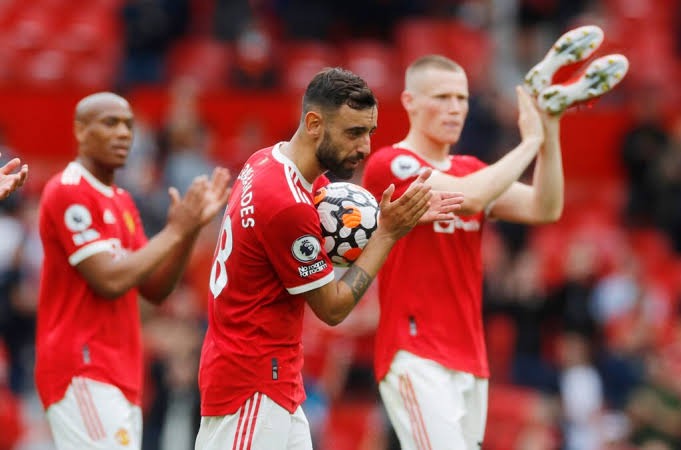 However, during the second half, Bruno Fernandes moved to a false no.9 position while Greenwood and James then finished at the right and left-wing respectively. 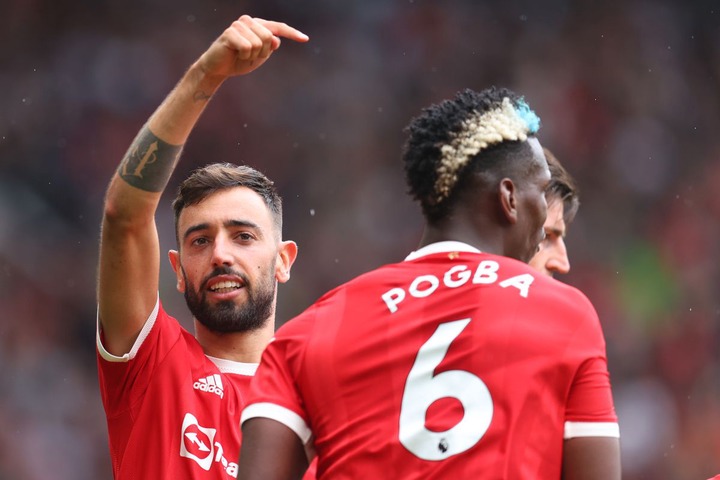 These were the secret tactics behind Bruno Fernandes's hat trick in that game. The Portuguese International played as a central forward to become a thorn in the flesh of Leeds United defense.