VAR CONTROVERSIES: VAR has helped Manchester United in their campaign to the top four race 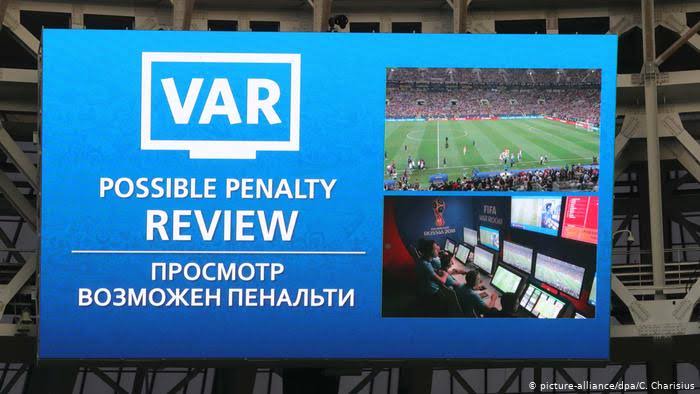 Manchester United are tagged VAR favourite after their record of most penalty awarded team this season. The Red Devil has been awarded 13 of the 79 penalties taken this season's premier league. The 13th came from their encounter against Aston Villa which was finely converted by Bruno Fernandes.

The Red Devils have now been awarded the joint highest number of penalties taken over a 38-game season in Premier League history, level with Leicester in 2015-16 and Crystal Palace in 2004-05.

In response, Manchester United had fired back the Tottenham boss that Manchester United still in the top four campaign is due to the inputs of his successor who has brought in Bruno Fernandes and also the strong attacking trio of Rashford, Martial and Greenwood.

Tottenham are six point behind Manchester United and are only contesting for next Europa but will be up against Leicester City in the EPL fixtures next week.