10 Famous Footballers Who Have Featured In Movies.

After retiring from soccer, a few footballers have ventured into other industries. When they retire, some of them pursue acting as a vocation. Let's look at some well-known footballers who have been in movies. "King Arthur: Legend of the Sword" featured the iconic English superstar. The renowned football celebrity is one of the most well-known people on the planet.

When he retired from soccer, the former Liverpool striker chose acting as his career. He played Kevin Frank in "Basic Instinct 2." 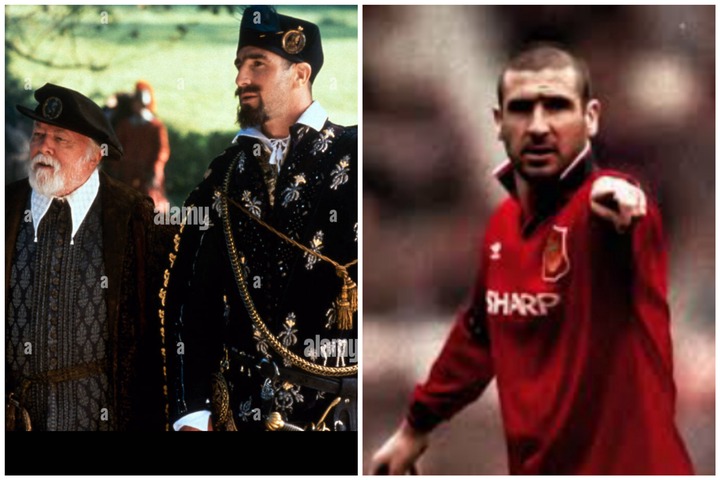 Eric Cantona became a legend at Manchester United. He is another footballer who has appeared in a movie. He played the role of a French Ambassador in the film "Elizabeth." "A Shot at Glory" was the movie the former Scottish forward appeared in. He made an appearance as a football coach who led his club to a Scottish Cup victory. 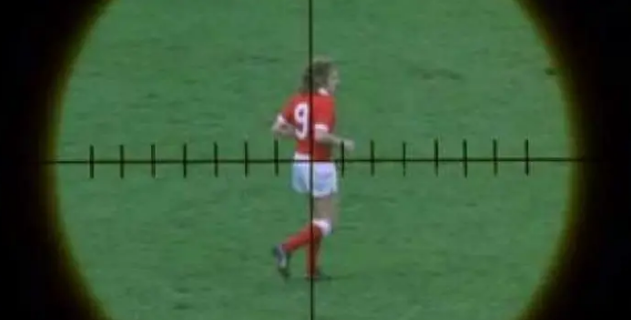 He appeared in this film while participating in a match. He collapsed on the floor at some point during the fit, as if he had been shot by a sniper. "Lock, stock, and two flaming barrels" were some of the movies he was featured in. He was also featured in "Eurotrip" and "X-Men: The Last Stand." He is well-known for his World Cup fight with Marco Materazzi. The former Real Madrid legend was featured in the movie titled "Asterix at the Olympic Games." 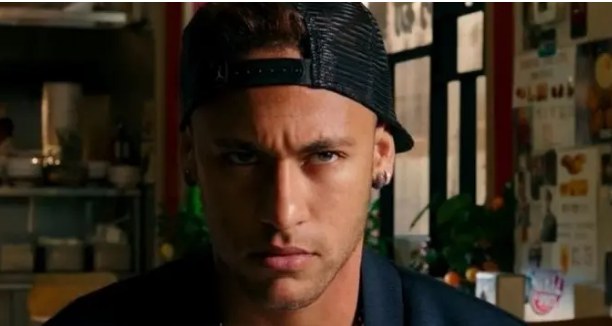 In 1966, he was named captain of the English team that won the World Cup. Along with Sylvester Stallone, he appeared in the film "Getaway to Victory."

Pele is regarded as one of the greatest football players of all time. He is also among those footballers who have appeared in a movie. He appeared in "Escape to Victory," alongside Sylvester Stallone and Bobby Moore. He was also featured in Mike Bassett, where he acted as an England manager.