By Nduoscar (self media writer) | 2 years ago

Good news for Chelsea as the blues are set to receive €15m from Real Madrid after winning the la liga title tonight. 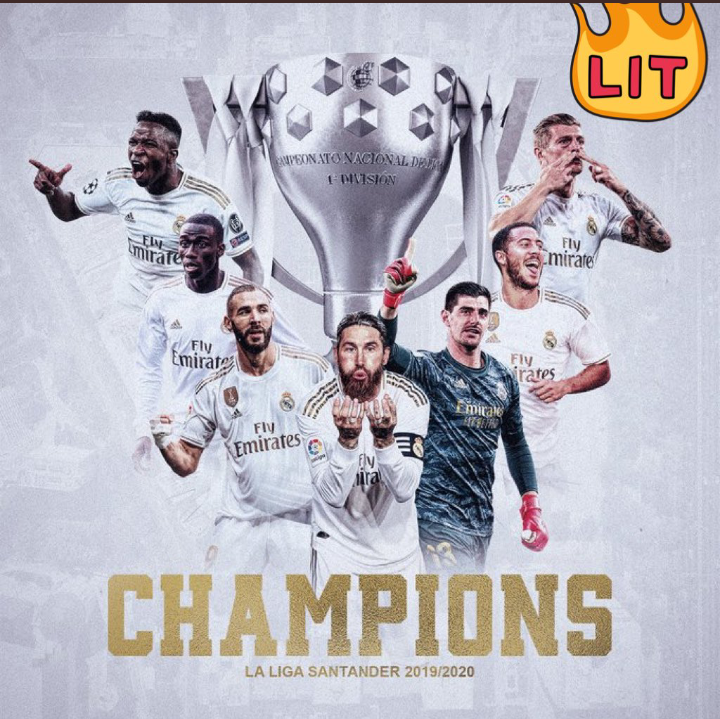 Former Chelsea star Eden hazard moved to the Spanish side(Real madrid) for an initial fee of around €88m with bonuses. It has been reported of late that the Spanish side could pay an extra €15m to Chelsea if hazard helps them win the league. 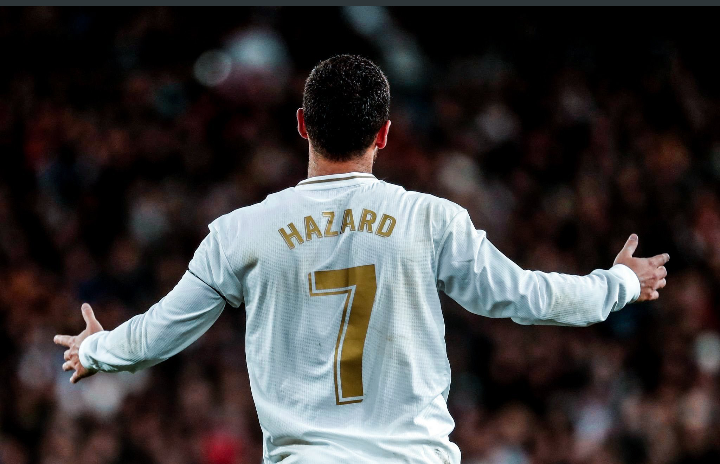 This will help the blues in the upcoming transfer market as they are tirelessly bolstering their squad for next season after being hit by a transfer ban by FIFA in the previous summer transfer window.

Hazard who abandoned Chelsea when they needed him the most have found a way to pay them back. 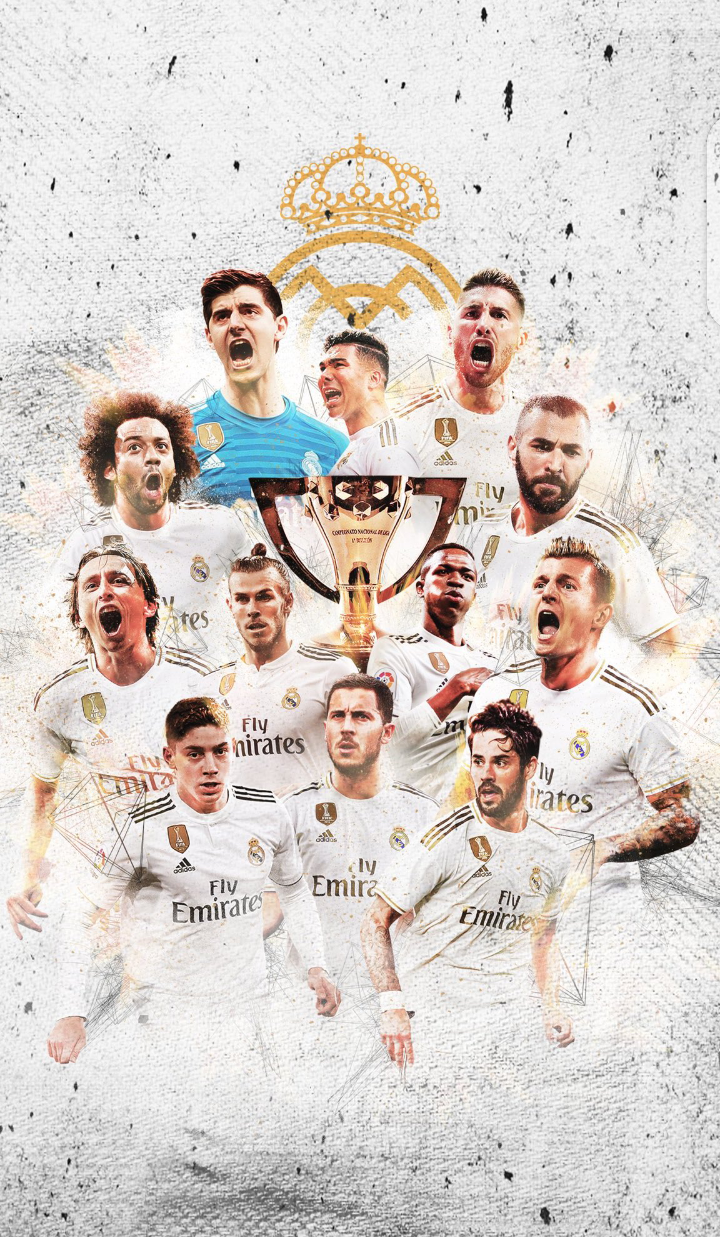 Real Madrid have now won the trophy for the 34th time now, being the most successful in the competition.

However, hazard helped them win it in his first season at the club despite not participating much in the current campaign being in and out of the first team due to injuries and lack of form.

Content created and supplied by: Nduoscar (via Opera News )