By ThaRealMolos (self media writer) | 11 months ago

That must be one phrase playing repeatedly in Lionel Messi's head as Argentina gets set to trade tackles with rivals Brazil, in the 2021 Copa America final at the Maracana stadium in Rio de Janeiro on Saturday. This time, though, the talismanic forward will be hoping for a different outcome. 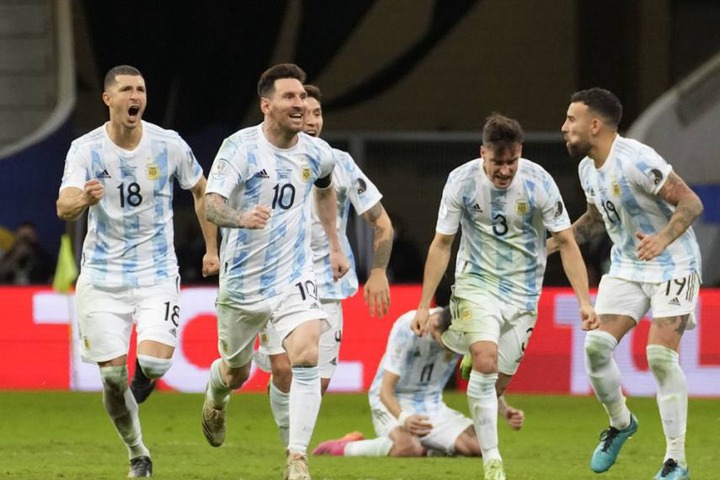 Messi's lack of success with Argentina is something that continues to shock the football world till this day - it is almost inconceivable that arguably the greatest footballer of all time is yet to taste success with his senior national team, a fact made even more bewildering when you consider that he has been to FOUR finals with the Albiceleste; the Copa America in 2007, 2015 and 2016, as well as the 2014 FIFA World Cup final. All, unfortunately, ended in heartbreak.

In those four finals, he has tasted all forms of defeat. He has lost in regulation time, in extra time, and in penalty shootouts. He has lost scandalously, and by very fine margins. He's done it all - in a negative sense. 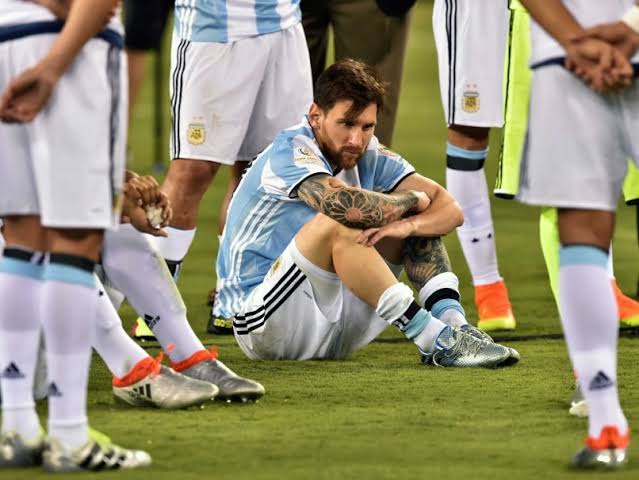 Yet another opportunity beckons tonight, as Lionel Scaloni's men look to stop the Selecao from retaining the title they won in 2019. The stakes are as high as they've ever been, perhaps even higher. And the pressure on Messi is definitely higher than it's ever been, and the onus will be on him to put an end to the mysterious trophy drought that has plagued him while playing for Argentina. But Messi seems up for the task, and there are signs that he is fully pumped up and ready to lead his country to glory. In the semifinal win against Colombia, images of Messi's injured, bloody ankle circulated the internet, as did a clip of him taunting Yerry Mina after the Colombia centreback missed his spot kick in the penalty shootout. Such displays of fire and desire have rekindled hopes within the Argentine faithful and Messi fans that this may indeed be the moment they've all been waiting for.

And there's every possibility that Messi could put an end to his national team heartbreak in sensational style. How so? 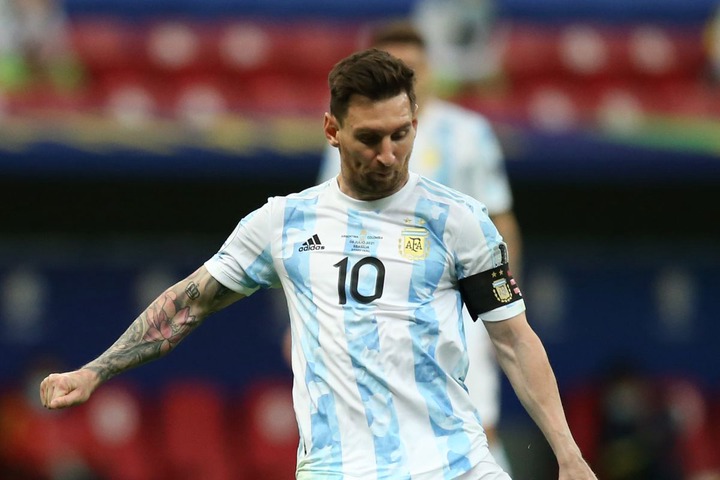 Well Messi doesn't have particularly fond memories against Brazil or on Brazilian soil. The 2014 World Cup final between Argentina and Germany was played at the Maracana stadium, and it ended in disappointment for the Albiceleste as Mario Gotze struck in extra time to seal a 1-0 win for the Germans. Also, Messi's first ever final with his country's senior national team came against Brazil in the 2007 Copa America final, and despite being favorites, the Argentines were thrashed 3-0 by the Samba Boys. What's more, La Pulga Atomica's most recent Copa America heartbreak came at the hands of Brazil, whom defeated Argentina 2-0 in the semifinal in 2019 in a game marred by controversy and which ultimately culminated in a frustrated Messi making disparaging comments about the CONMENBOL, which got him banned for some time.

So with tonight's final to be played in Brazil and against Brazil, it would be befitting for Messi to end his drought against a nation that has haunted him for so long at their own sacred ground. 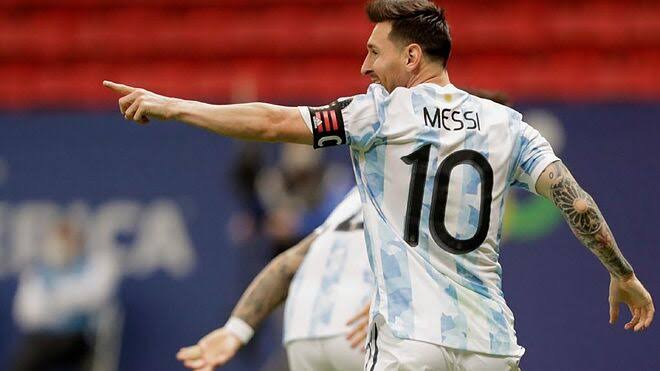 There's more; With 76 goals for Argentina, Messi currently sits second in the list of players with the most number of goals for a South American country. The record holder? None other than Edson Arantes do Nascimento 'Pele', arguably the greatest footballer of all time and unarguably the greatest player Brazil ever produced. This means that Messi could equal or potentially break Pele's longstanding record tonight.

It would be absolutely amazing if that were to happen. Imagine Messi finally winning a trophy for his national team:

(1) In a stadium where he suffered the greatest heartbreak of his career,

(2) Against a team that has haunted him throughout his career,

(3) While simultaneously breaking a prestigious record held by the greatest player to come from that nation.

That would be simply sensational, and I'm looking forward to it.