Chelsea are enjoying an amazing upturn in form since the appointment of Thomas Tuchel to replace Frank Lampard as the head coach in January. They are still yet to taste defeat under the German tactician across all competitions.

The Chelsea fans would be glad with the improvements the team has made under their new manager so far, having played 8 matches, winning 6 and drawing two. 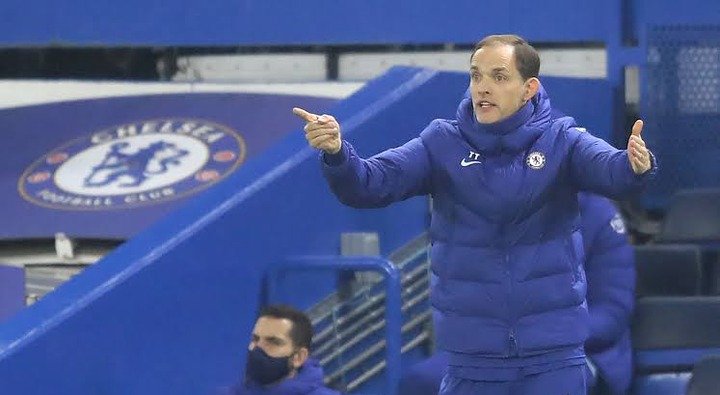 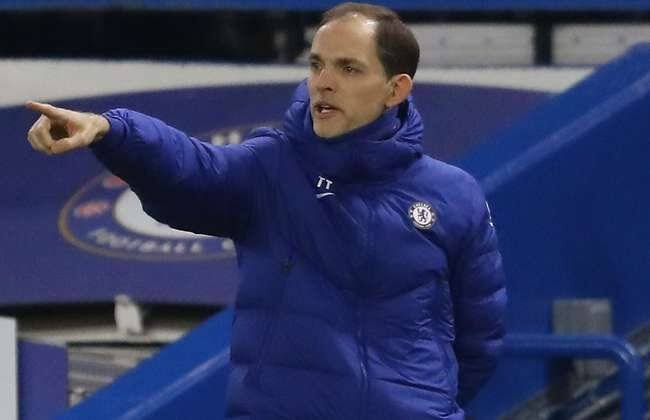 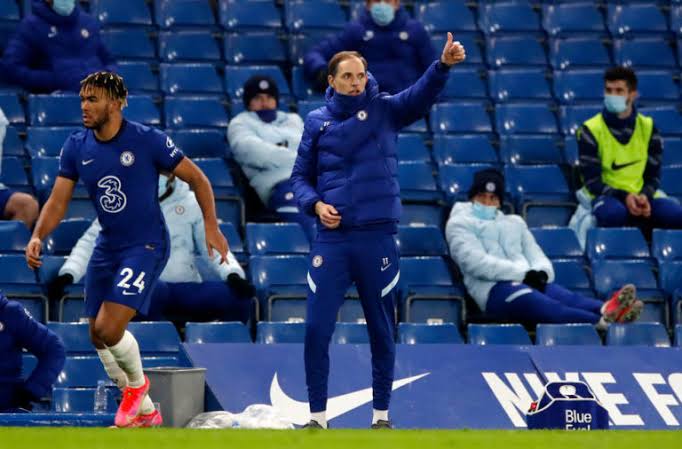 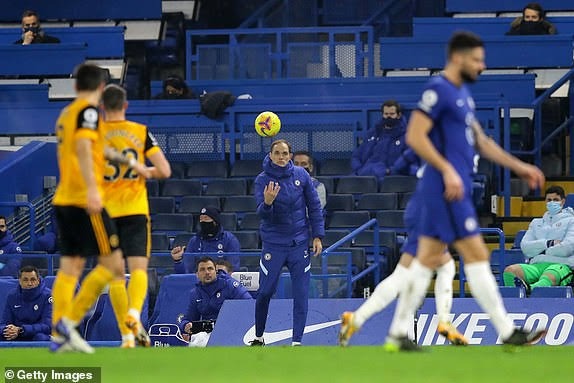 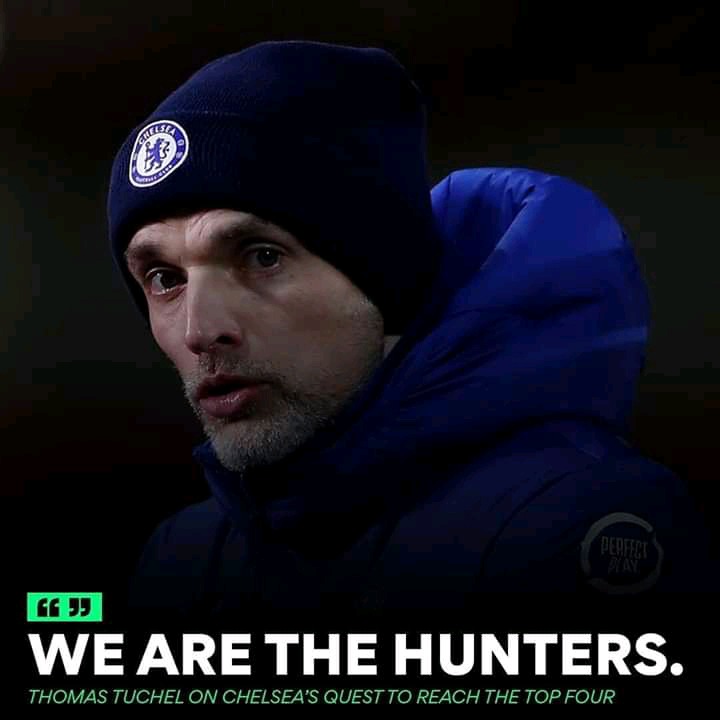 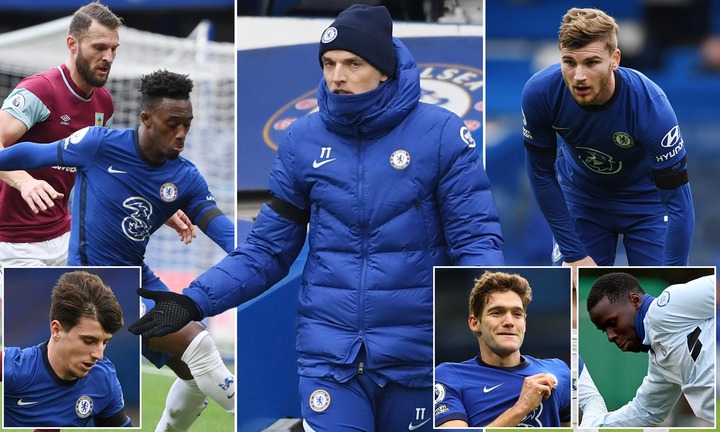 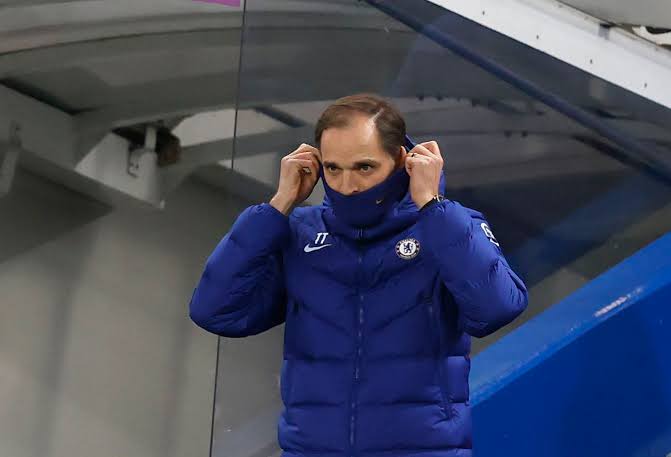 It is not an easy task for a manager to come to the club at the middle of the season, and immedately have a good effect on the results of the club, but Tuchel has shown that he is a top manager and has changed somethings about the way he wants Chelsea to play, which has resulted to there good form since he arrived.

In this article, we will be looking at the factor that could be the secret to Chelsea's good form under Thomas Tuchel so far.

The former Chelsea coach, Frank Lampard was known to be majorly fielding younger players with little experience in his starting lineup, with the aim of buildings a dynamic team for the future, but it would take longer time to achieve what he was aiming for at the club, with a lot of expectations on the younger players to deliver good results weekly, which led to his sack. 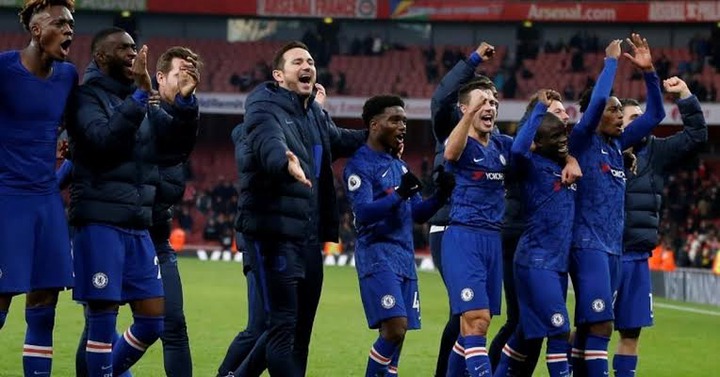 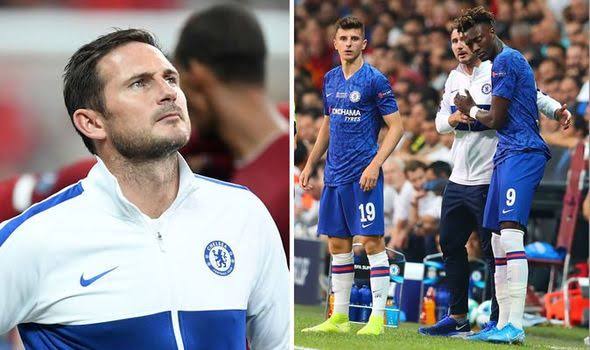 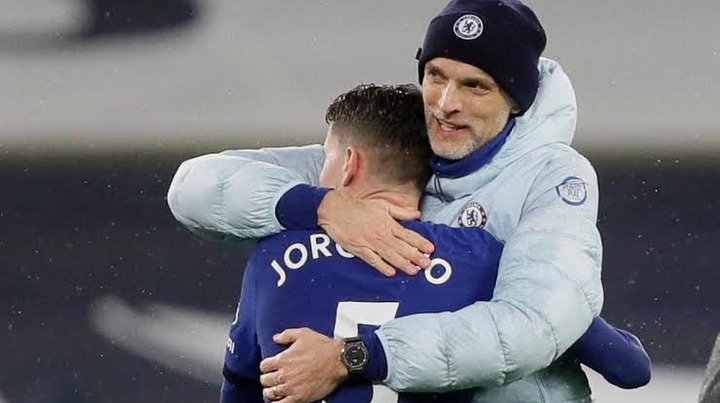 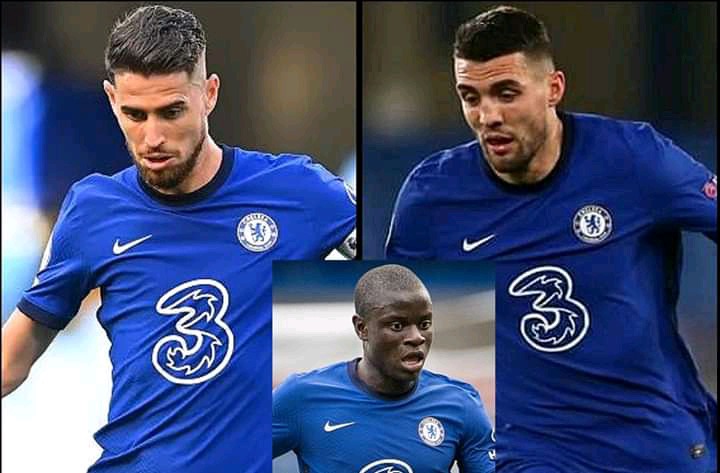 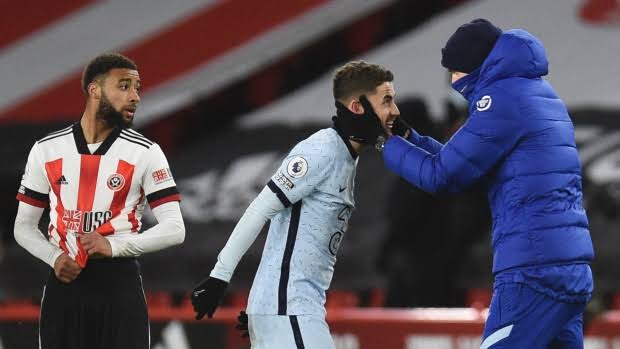 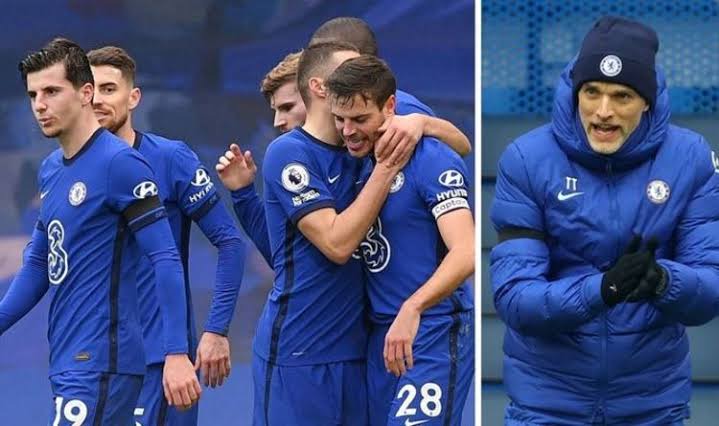 Since Thomas Tuchel took over as the head coach of Chelsea, he has relied more on the experienced players, bringing back the likes of Cesar Azpilicueta, Antonio Rudiger, Mateo Kovacic, Marcos Alonso and Jorginho into the starting eleven, He has also given reasonable playing time to Oliver Giroud and some young players such as Mason Mount, Callum Hodson-Odoi, Tammy Abraham and Reece James.

The Presence of the experienced players in the team has added the strong character to the team to hold-on in games to get good results, with the older players showing their leadership to the younger players through instructing them on the pitch and through their performances. 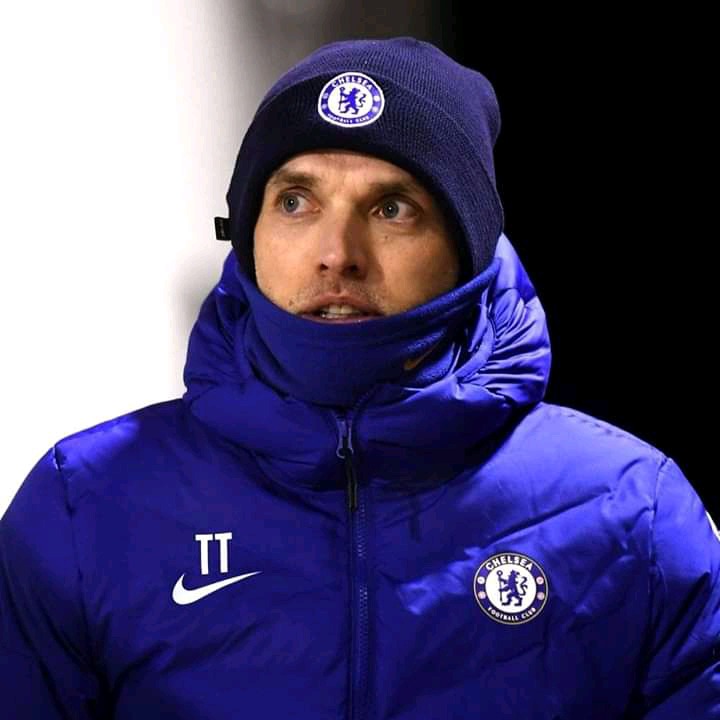 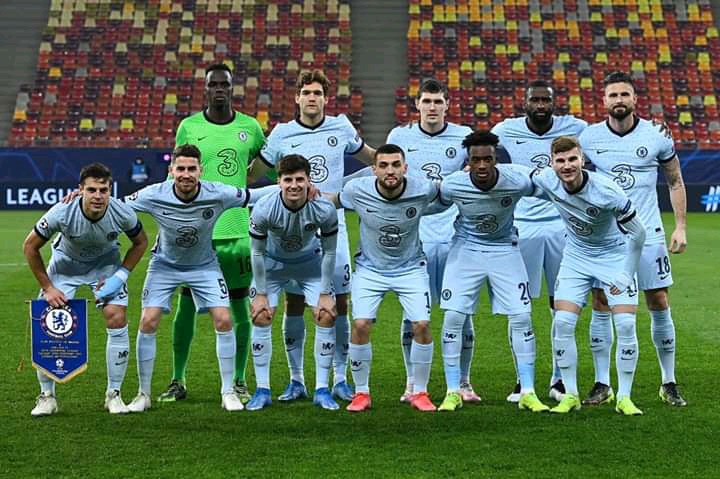 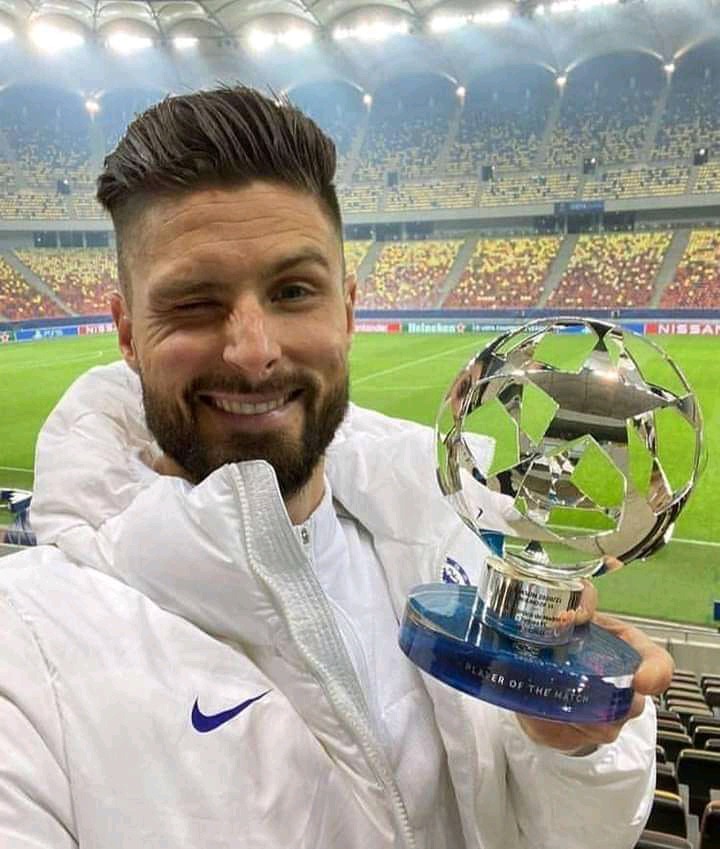 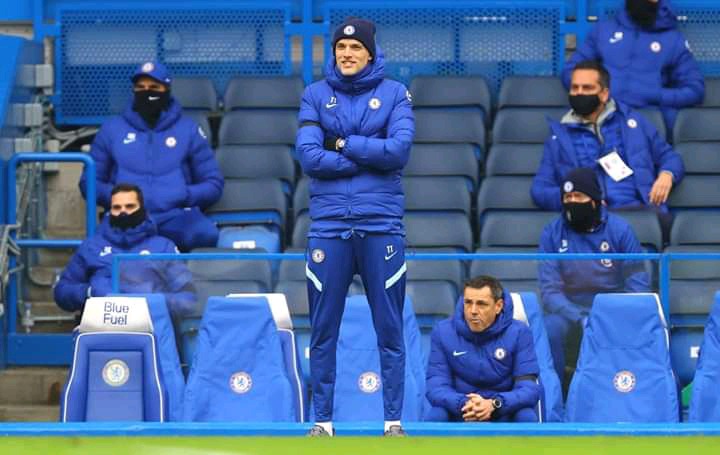 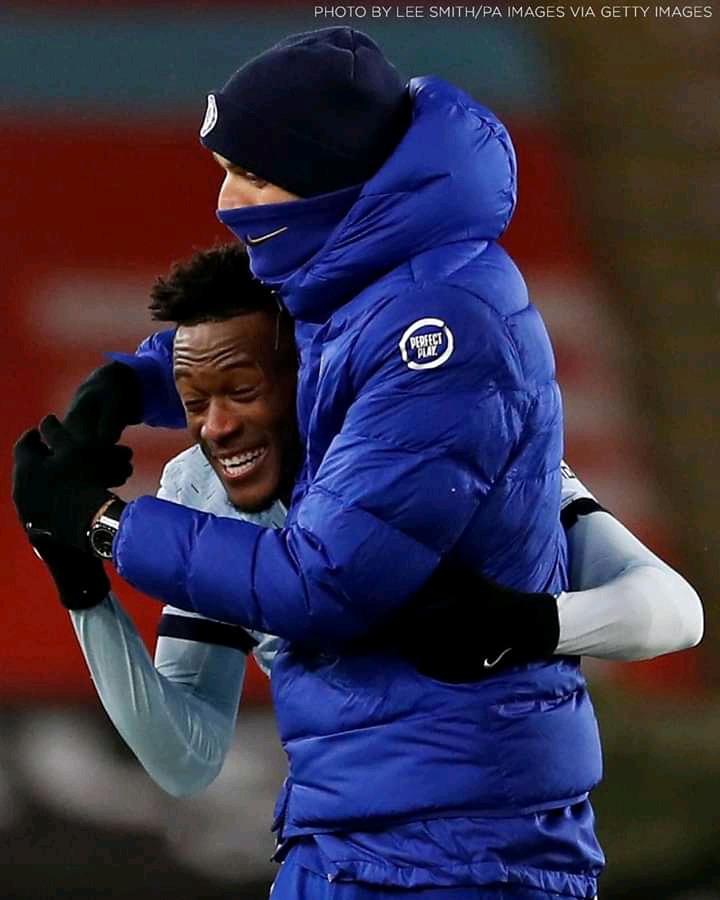 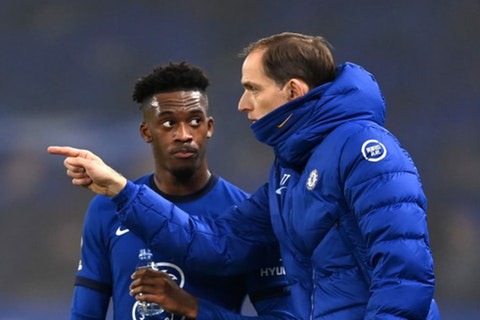 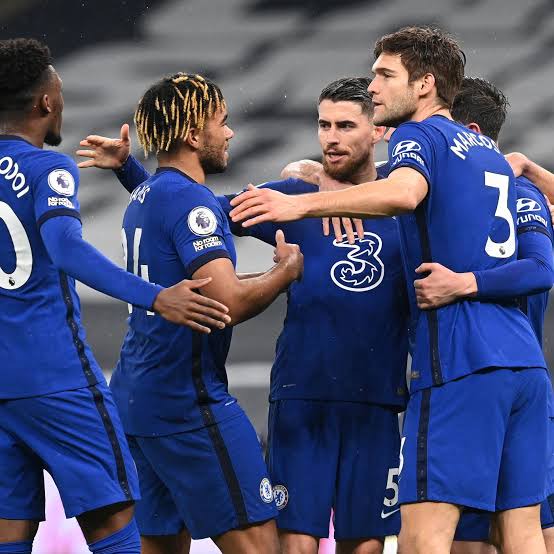 Cesar Azpilicueta leadership from the back can not be underestimated, while Mateo Kovacic has been instrumental to the Chelsea midfied by dribbling, making accurate shot and long passes, and also moving the ball forward. Jorginho has become an important player for Tuchel, due to his passing quality and also his excellent penalty skills.

Thomas Tuchel's reliance on the Chelsea experience players could be the reason for their good form so far.

What other reason do you think could be the reason why Chelsea has been in good form since the appointment of Thomas Tuchel?